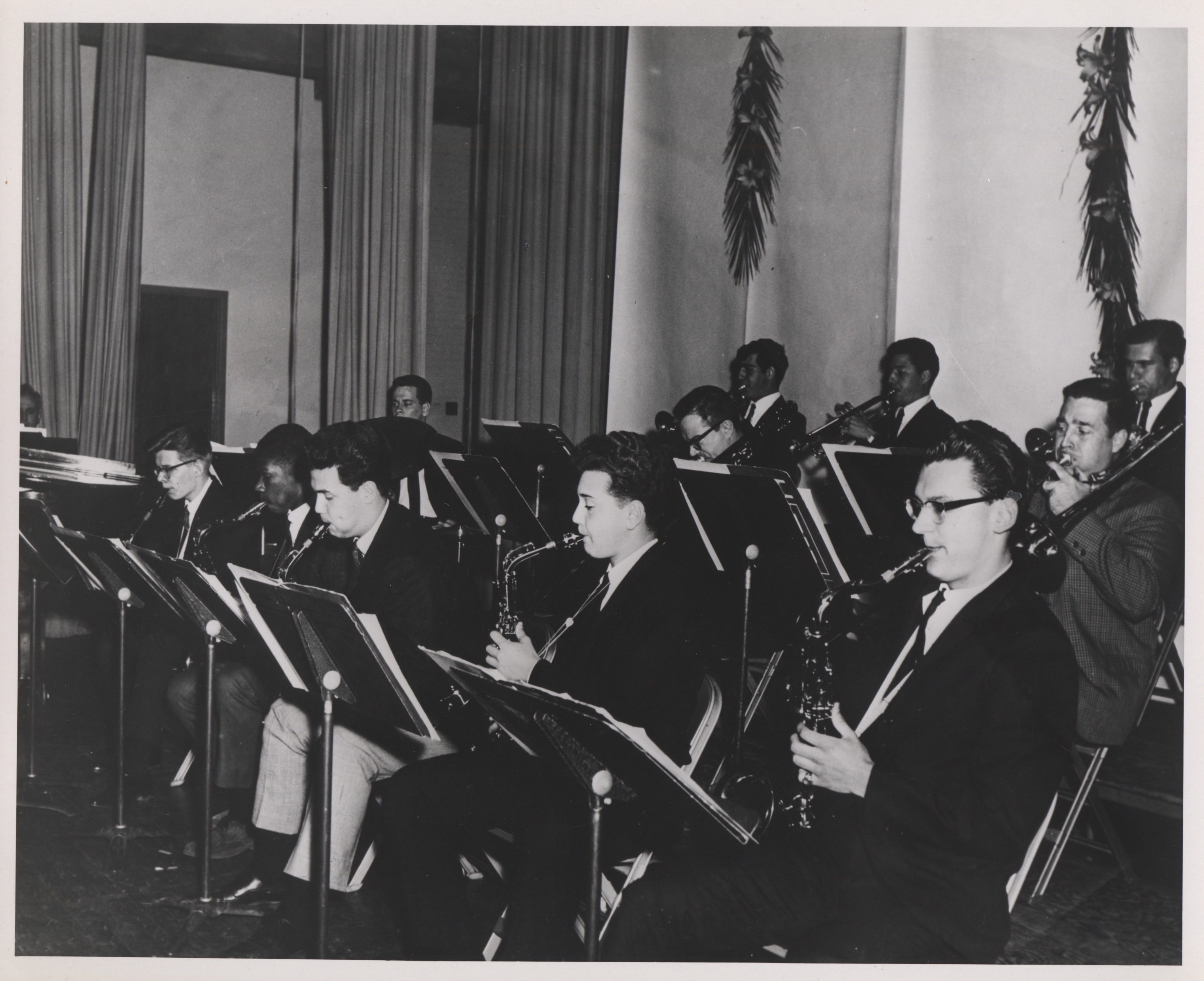 A History of Jazz at William Paterson University The William Paterson Jazz Studies Program is unique among higher education programs. Among the most respected programs in the country, it is one of the few with an emphasis on small-group playing and improvisation. It has a genuine commitment to the jazz tradition combined with a deep connection to today’s New York jazz scene. Jazz majors come to William Paterson from all parts of the United States and all corners of the world to be mentored by its artist faculty of world-class New York-based jazz professionals. This year, the program’s 75 undergraduate and graduate majors hailed from twenty-three states and seven foreign countries, including several Fulbright Scholars. The program is a true jazz environment in which students learn firsthand about the jazz world and the requirements for becoming a successful professional musician. 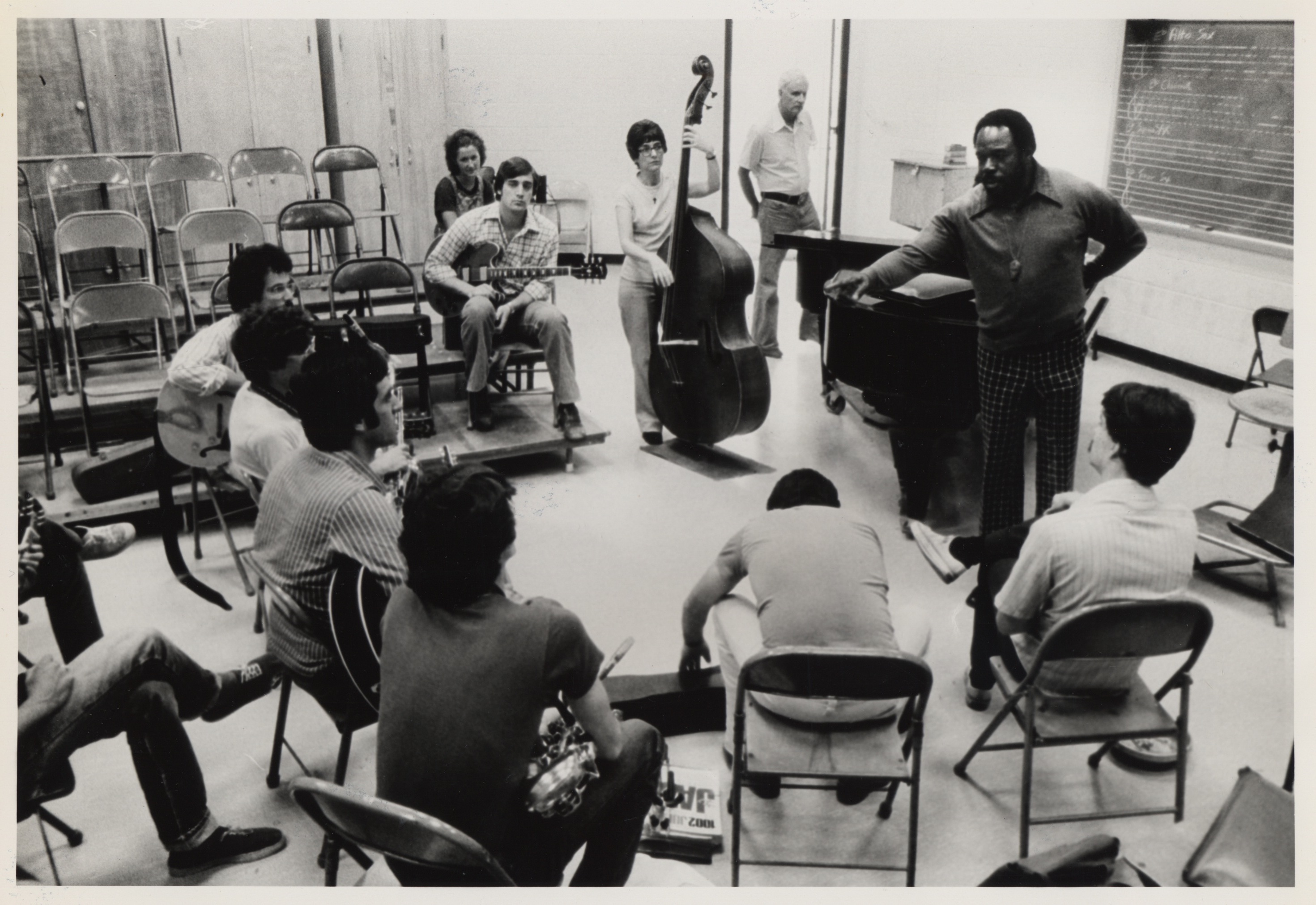 The degree program was created in 1973 by Dr. Martin Krivin, who hired the legendary trumpeter, composer and arranger Thad Jones to be its first artistic director. Dr. Krivin and Thad Jones began a tradition of dual leadership, offering a Bachelor of Arts degree in music with a concentration in jazz studies and performance – the first in the New York area and only the fifth such degree program in the nation at that time. 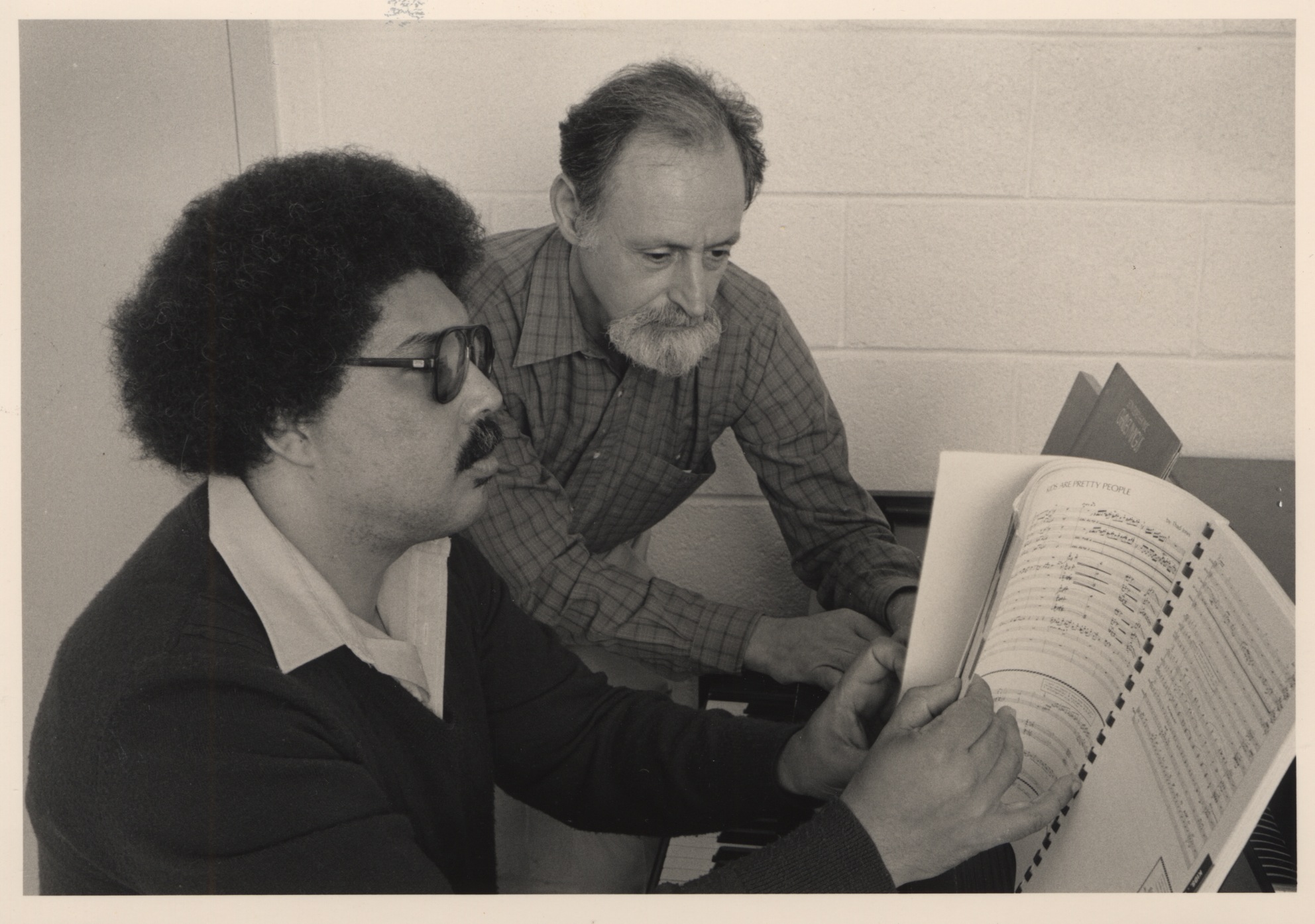 In 1979, after Jones left the U.S. to live in Copenhagen, renowned bassist Rufus Reid replaced him as program director. In that same year, William Paterson established a professional jazz degree program, a Bachelor of Music in Jazz Studies and Performance. Program founder Dr. Krivin retired in 1992, after presenting a two-year residency with saxophonist-composer Benny Golson, establishing a long program relationship with this historic jazz musician. Dr. David Demsey succeeded Dr. Krivin as Jazz Studies Coordinator, and continues in this capacity today. 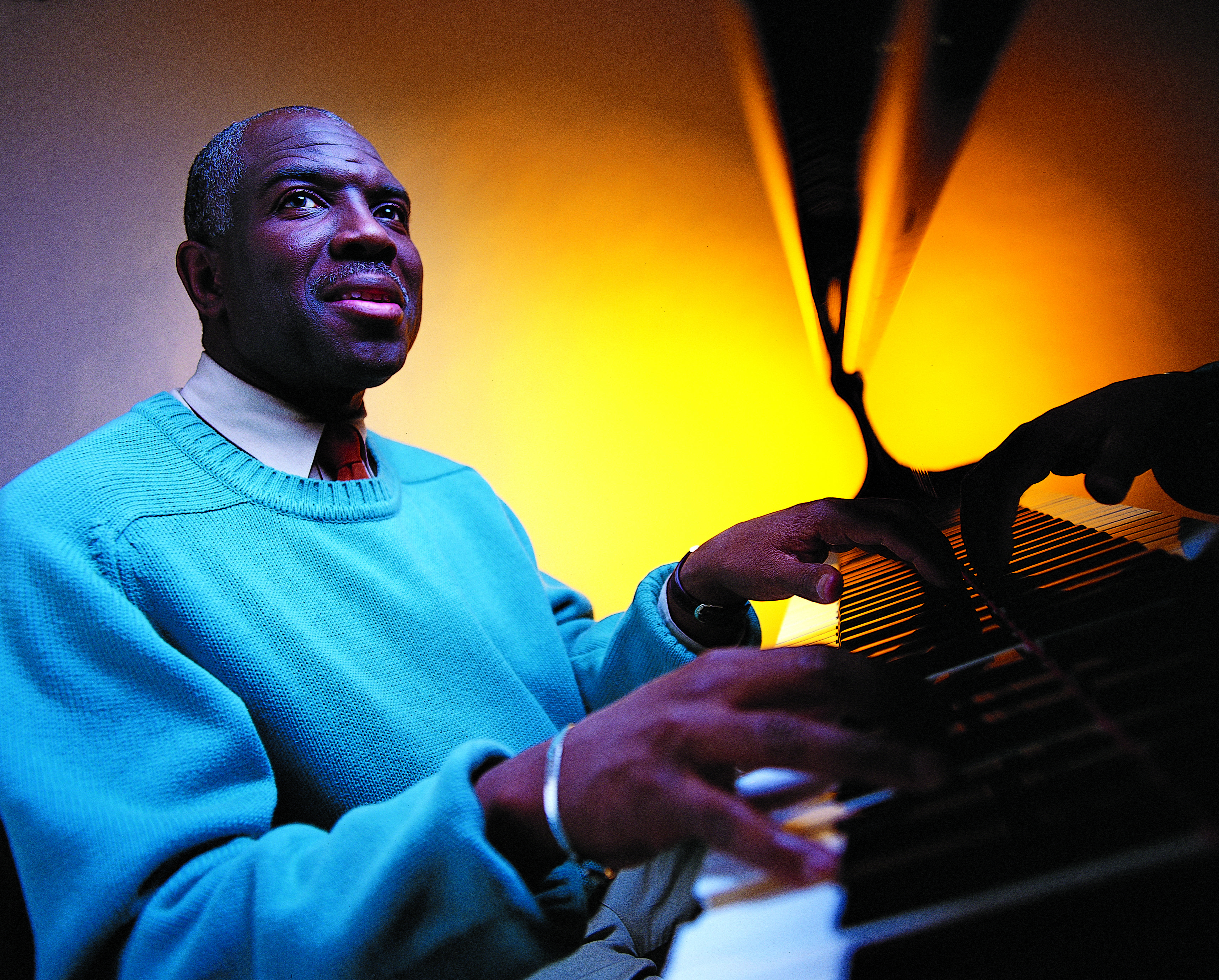 James Williams, a renowned jazz pianist and composer, was appointed Director of Jazz Studies in the fall of 1999 upon Rufus Reid’s retirement. Under the direction of Williams and Demsey, the Jazz Studies Program began its Master of Music degree, with concentrations in Jazz Performance and Jazz Arranging. This provided students the opportunity to write arrangements for annual guest artists, reemphasizing composition as an important part of students’ career preparation, in addition to the longtime focus on performance skills. Richard DeRosa was hired to head the new Arranging area of study. 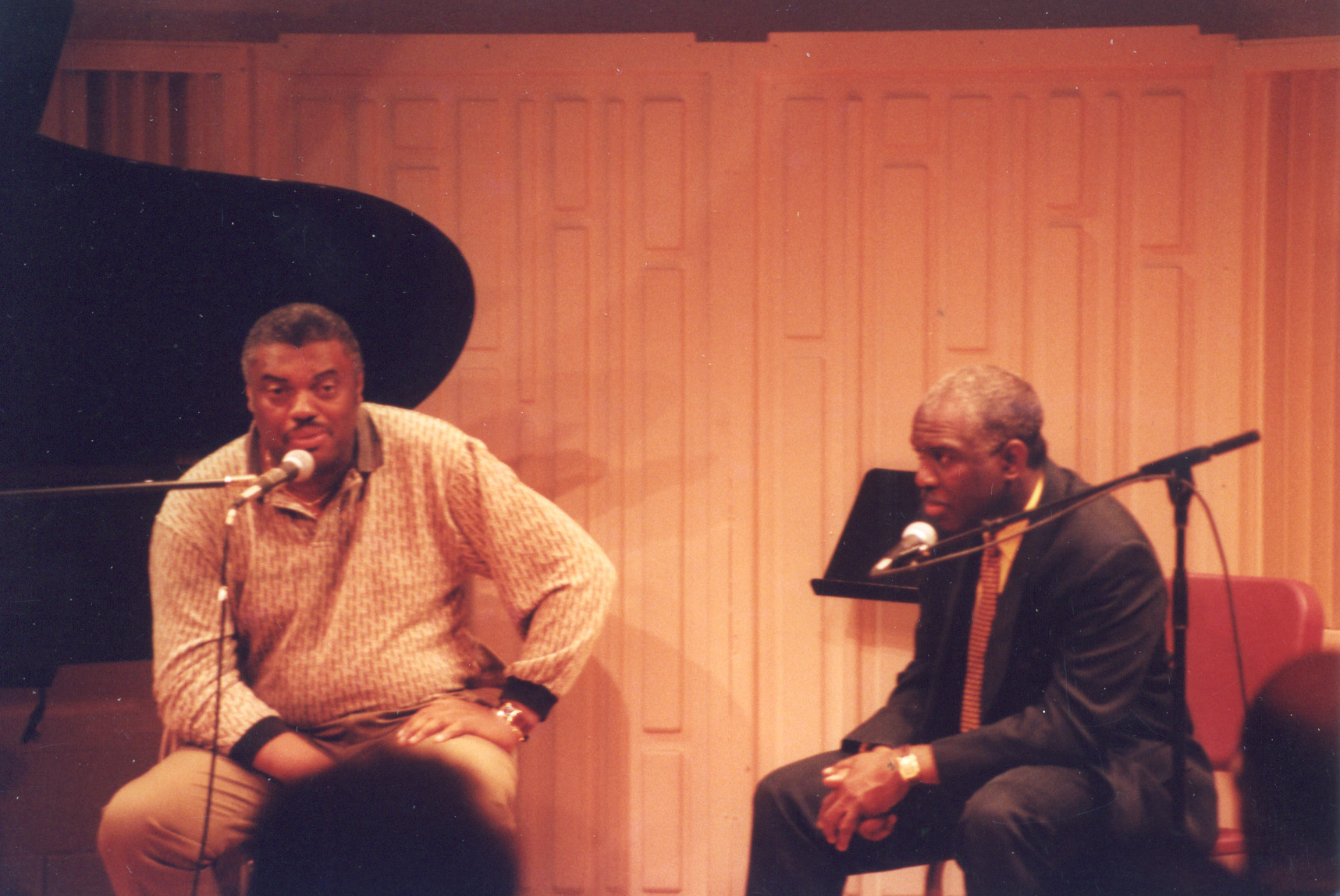 After the death of James Williams in 2004, pianist Mulgrew Miller became Director of Jazz Studies. Under his artistic leadership, the Program grew in size and stature. When longtime faculty member Vinson Hill retired, bass trombonist Tim Newman succeeded him, and became active in the graduate area as well as teaching Jazz History and Analysis. Trombonist/composer Pete McGuinness succeeded DeRosa at the helm of the arranging area. Grammy Award-winning pianist Bill Charlap succeeded Mulgrew Miller after Miller’s passing in 2013, and continues to build on the great tradition of the program directorship, adding new faculty and performing regularly on the Jazz Room Series with his own trio and in various duo settings.

In addition to undertaking challenging performance-based course sequences in jazz ear training, improvisation, arranging, jazz piano, and jazz history and analysis, students are active in a wide variety of small ensembles, as well as the Latin Jazz Ensemble and the 18-piece Jazz Orchestra. These ensembles form the core of the Jazz Studies Program. Throughout the years, students have won numerous awards in the most prestigious national and regional jazz competitions, including the Down Beat Magazine Student Music Awards, the Notre Dame Collegiate Jazz Festival, the Casio Northeast College Jazz Playoff, Mid-Atlantic Arts and the Southern Comfort/National Association of Jazz Educators “All That Jazz” Collegiate Championships. 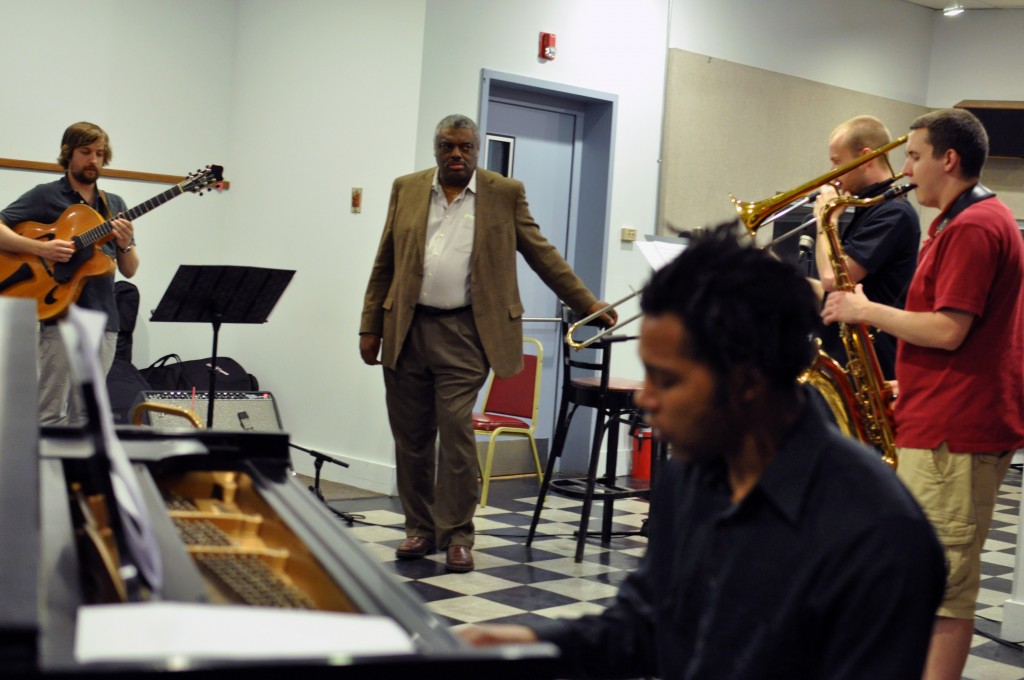 William Paterson University also presents the popular Jazz Room concert series, featuring major public performances by renowned professionals and William Paterson student ensembles. The Series, which presents a wide spectrum of jazz from traditional to avant garde, began in 1976 and is the longest-running campus-based jazz series in the nation. For its innovative and broad programming, the series has earned over 30 years of continuous grant support from the New Jersey State Council on the Arts, and numerous grants from the National Endowment for the Arts, Mid-Atlantic Arts, Meet the Composer and other granting organizations.

The University also presents the annual Summer Jazz Workshop for high school students, which began in 1995. The Workshop was created as a miniature version of the University’s Jazz Program, allowing young students to gain jazz experience from the William Paterson University resident faculty and from such legendary annual artists in residence as Dr. Billy Taylor, Clark Terry and Jimmy Heath. Each night, the concurrent Summer Jazz Room concert series presents major jazz artists in public concerts; those artists meet the high school students in daily afternoon workshops. The Summer Workshop has been supported for over a decade by the Geraldine R. Dodge Foundation. 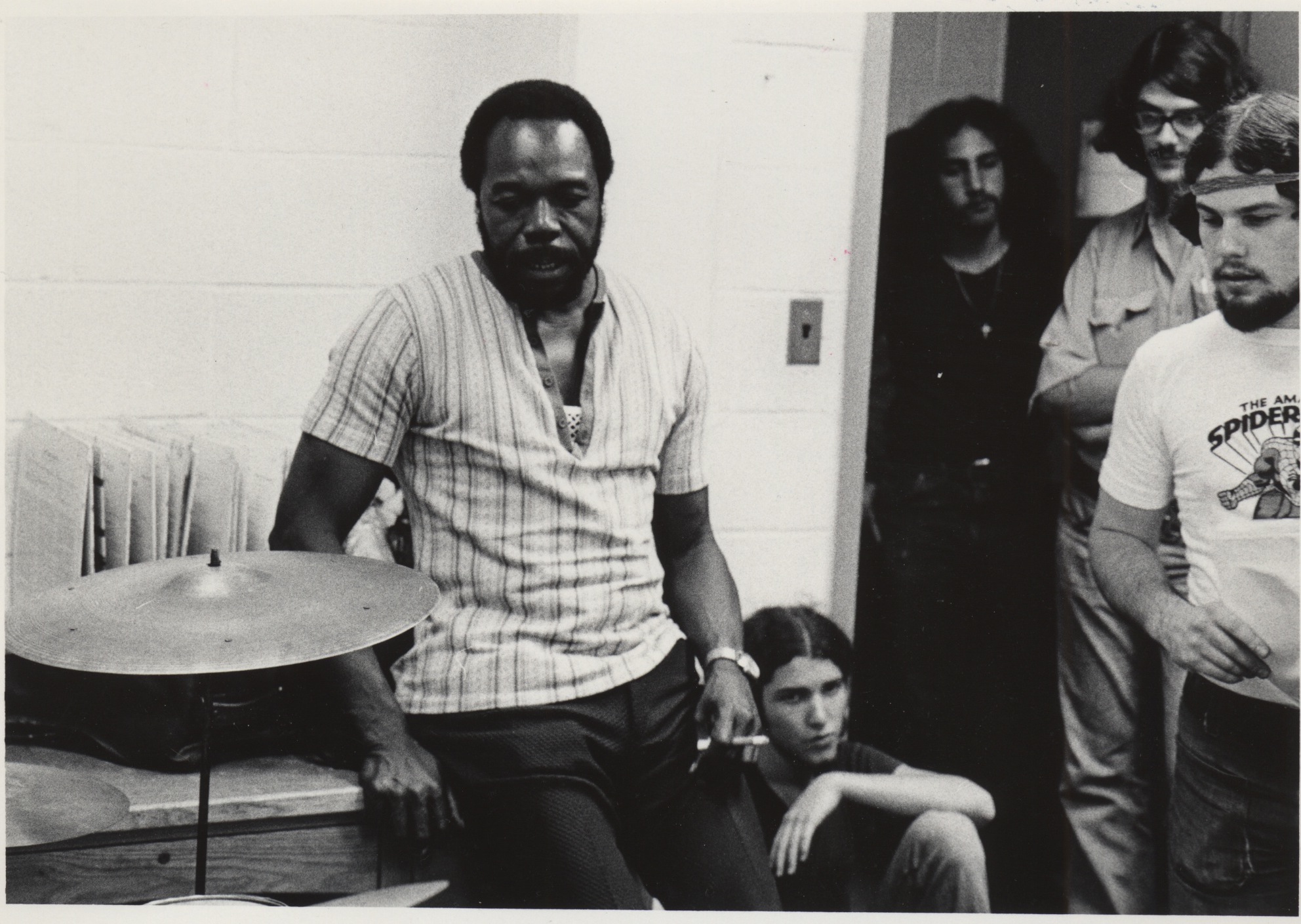 The newest element of the William Paterson University Jazz Program is the Living Jazz Archives, containing the collections of arranger, cornetist and Founding Program Director Thad Jones; the legendary trumpeter Clark Terry; pianist and educator James Williams; and the influential saxophonist Michael Brecker, with more archives planned. These collections contain hundreds of original pencil manuscripts, thousands of LPs, hundreds of hours of unreleased audio recordings, and other memorabilia. The mission of the Living Jazz Archives, first envisioned by Clark Terry, is to house artists’ materials at the highest archival levels while regularly bringing copies of those materials into the practice rooms, classrooms and performance spaces of Shea Performing Arts Center.

The William Paterson University Jazz Program continues to be in a unique position nationally and internationally. It creates an environment with a long tradition of close mentorship of young jazz musicians, and prepares them to build and maintain a career in today’s jazz world. 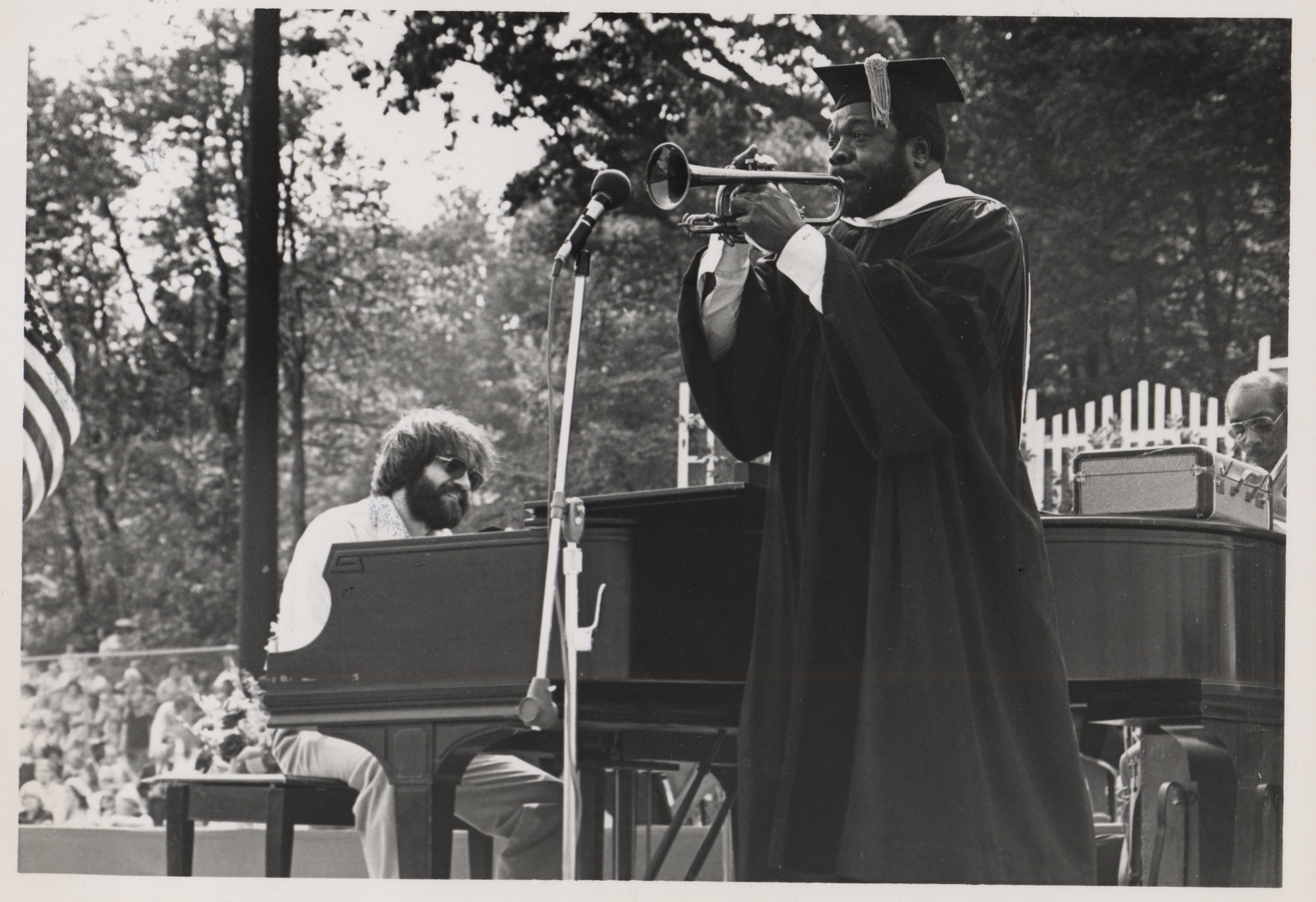