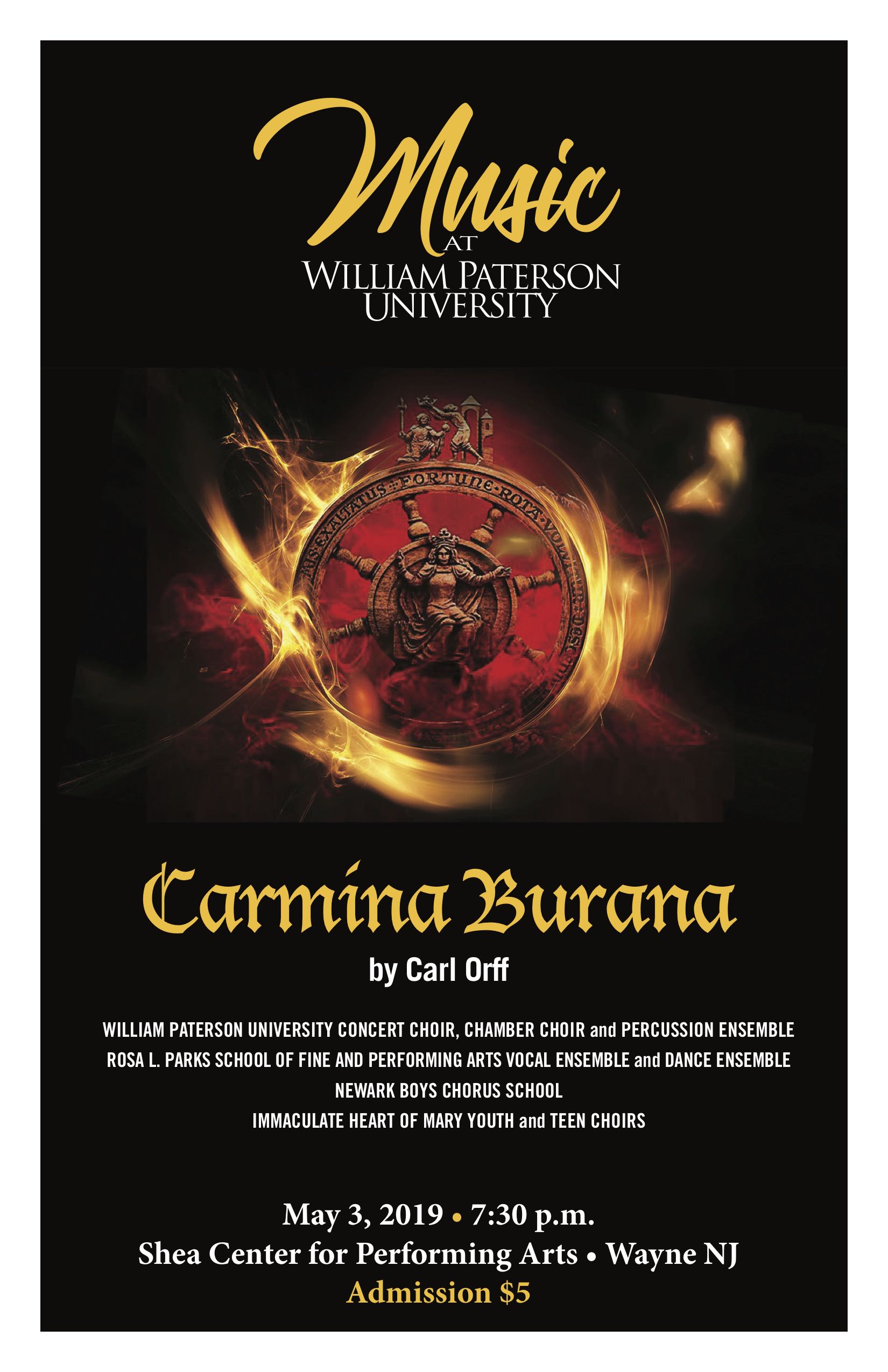 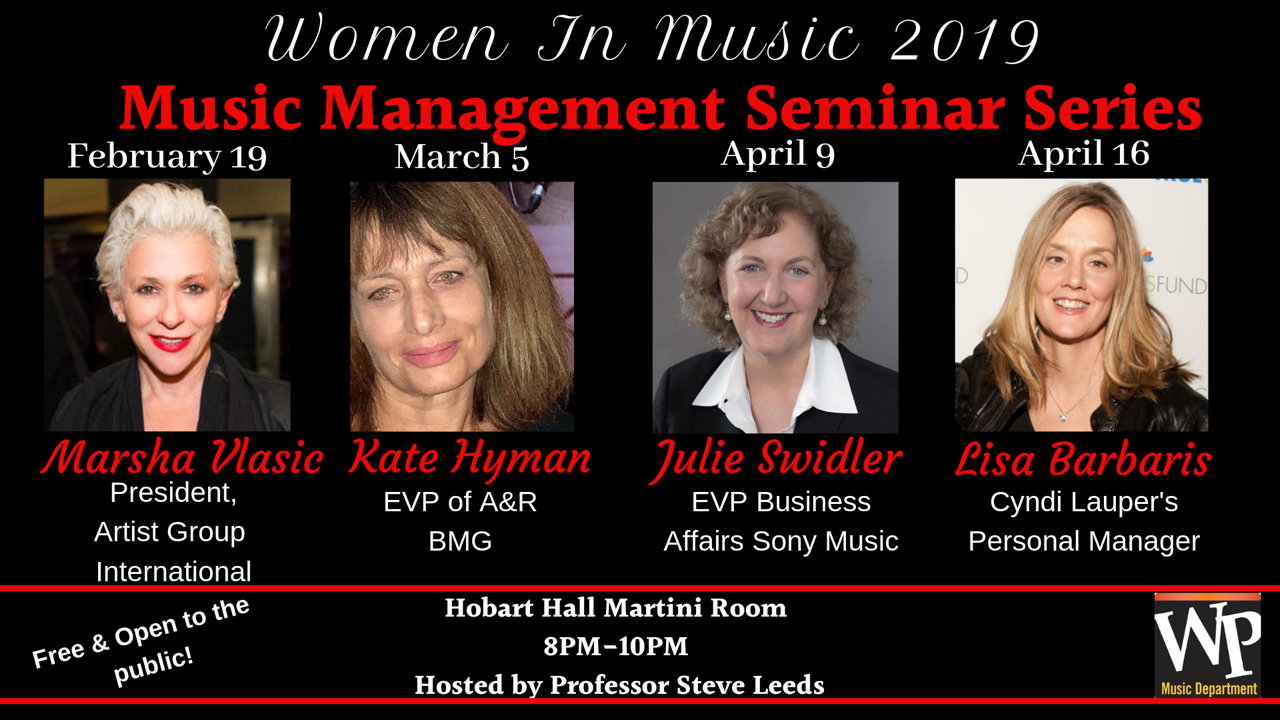 William Paterson at the Grammy Awards

William Paterson Audio Technician Dante Portella (left) was a recording engineer on Lansing McLoskey's oratorio for tolerance, Zealot Canticles, performed by The Crossong, conducted by Donald Nally, which won a Grammy Award for Best Choral Performance. Alan Hicks (second from left) won a Grammy for Best Music Film, along with Rashida Jones and Paula DuPré Pesmen for Quincy, their film about the legendary Quincy Jones. Director of Jazz Studies Bill Charlap (second from right) was a Grammy nominee for 'S Wonderful, his recording with Tony Bennett and Diana Krall. Congratulations to Dante, Alan, and Bill! 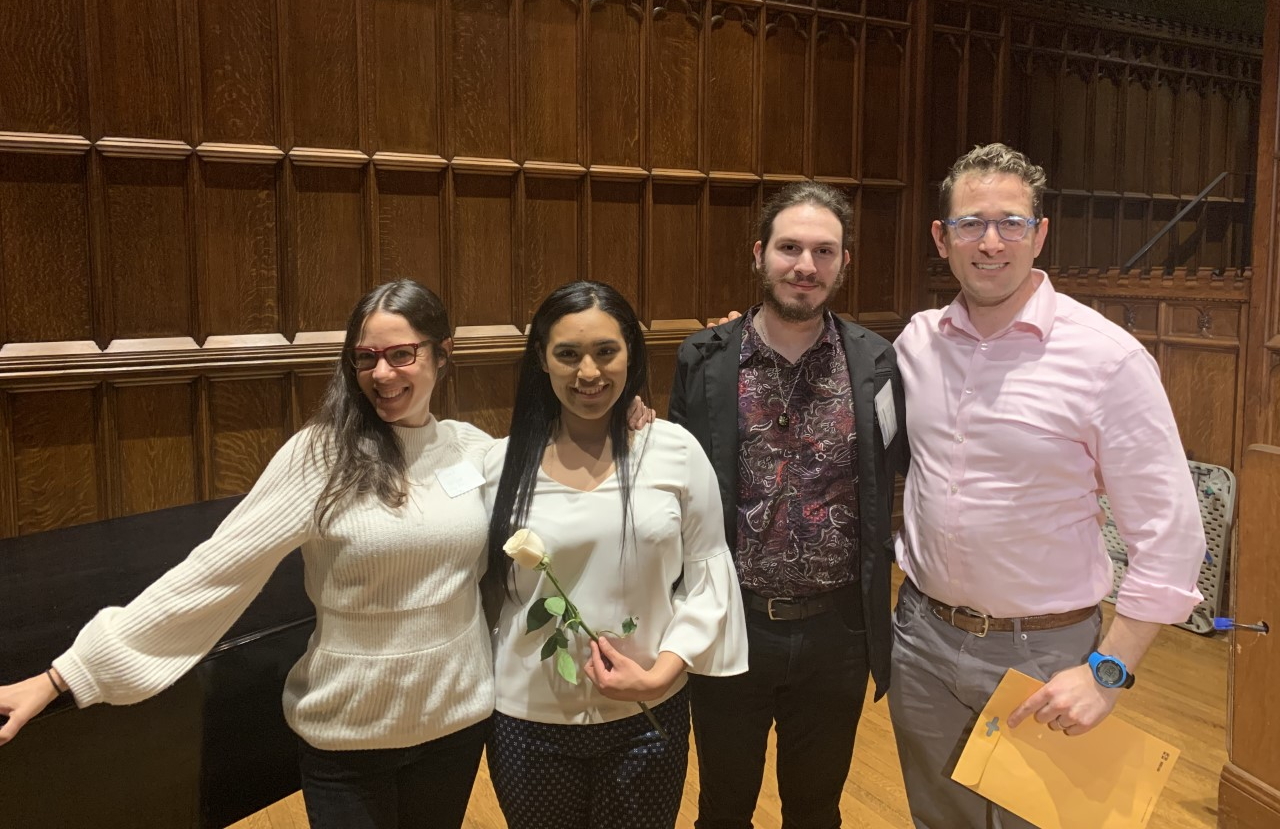 WPU freshman Janais Martinez (from Passaic, NJ) won first prize in the lower college classical division of the National Association of Teachers of Signing Competition - NYC Chapter, on February 10 2019. Janais is a student of WP faculty member Sarah Wolfson. Loki DeAngelis, also a WPU student, competed as well and received high marks. Loki is a student of Dr. Christopher Herbert. The competition was held at Columbia University Teachers College in Manhattan and featured a wide range of competitors in a variety of categories. Congratulations to Janais Martinez on her win, and for doing William Paterson Music proud! 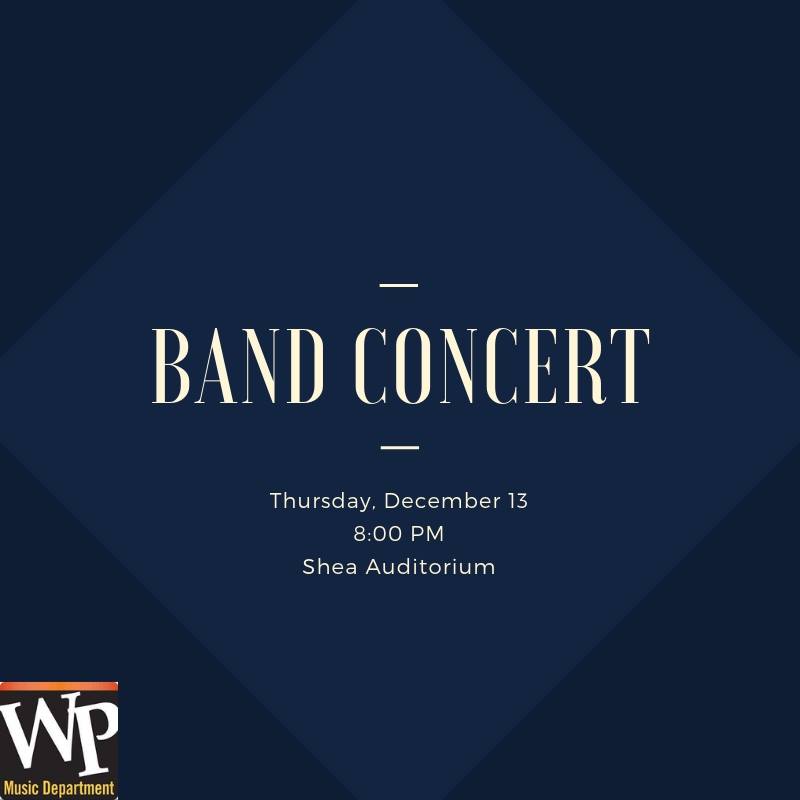 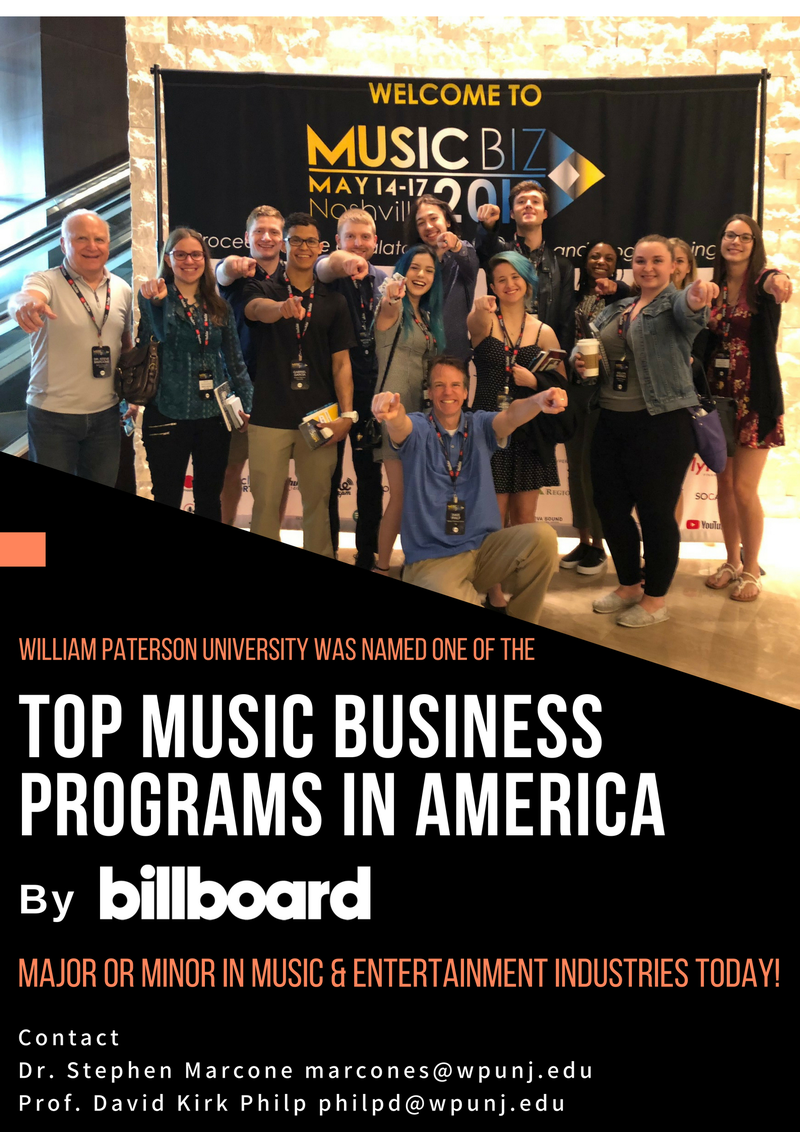 “A Celebration of the Arts,” a festive program featuring a wide range of musical and theatrical performances in honor of the investiture of William Paterson University’s new president, Richard J. Helldobler, PhD, will be held on Saturday, October 6 at 7 p.m. in the Shea Center for Performing Arts on campus.  Admission is free and open to the public. For more information, please click HERE. 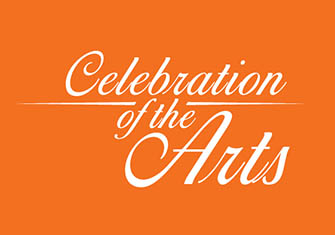 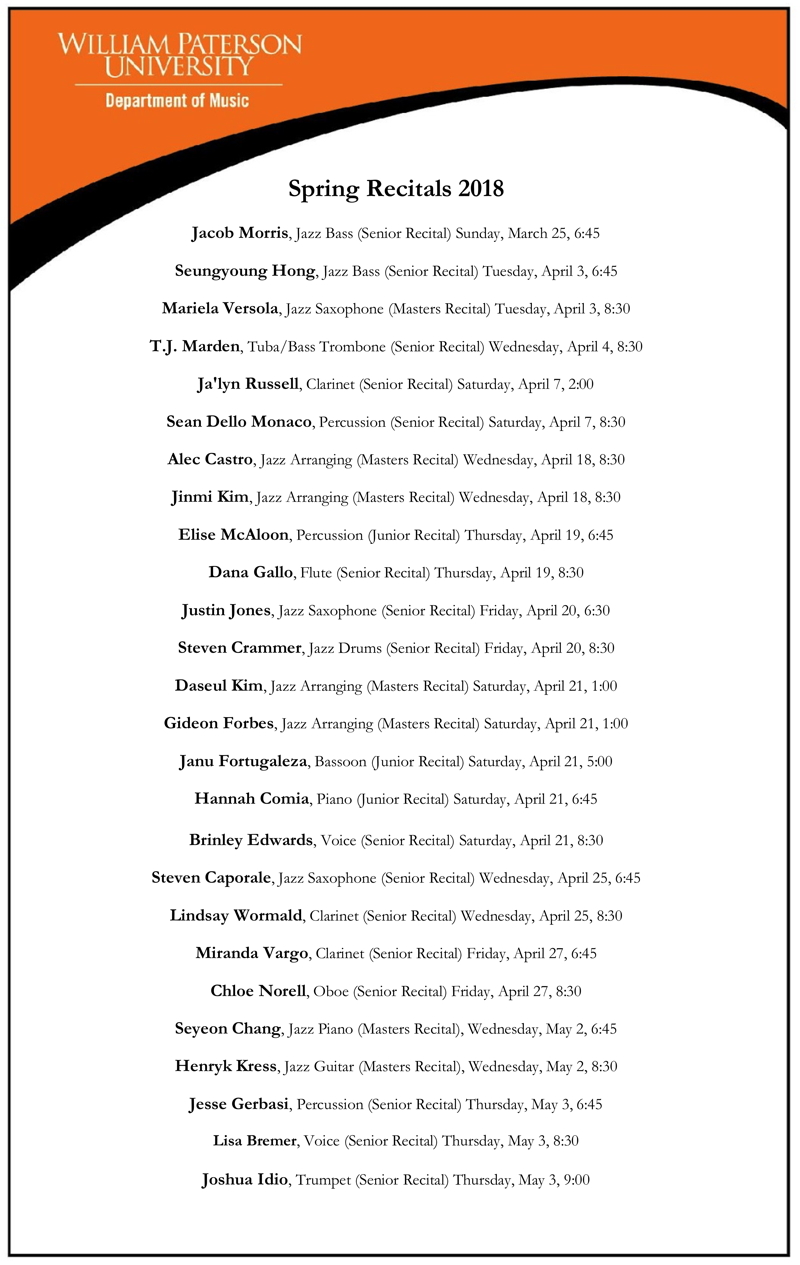 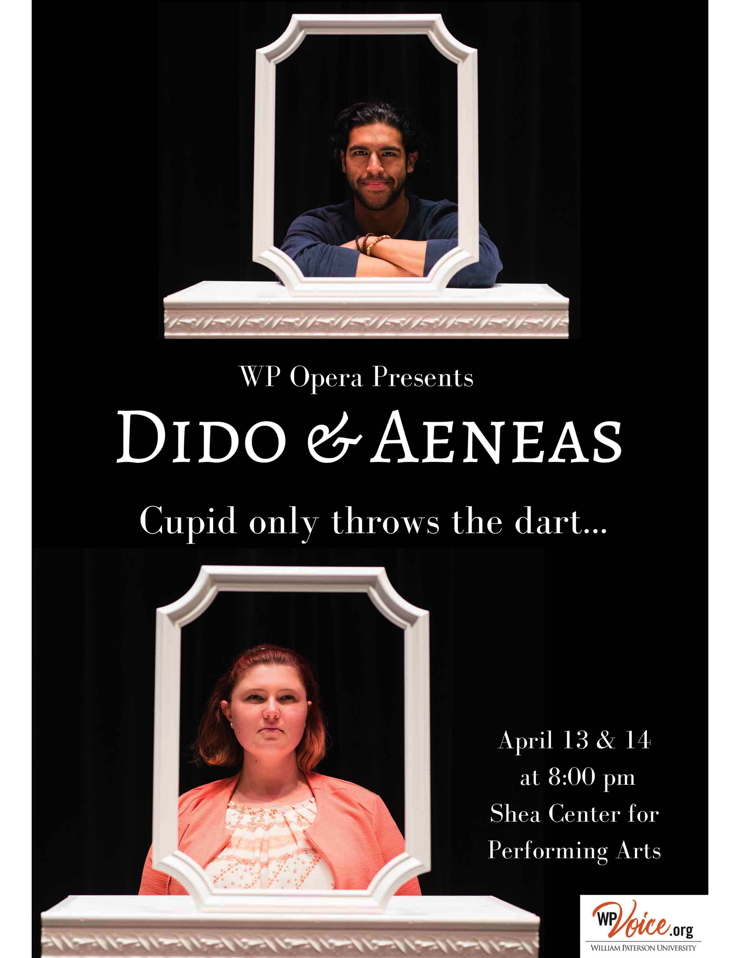 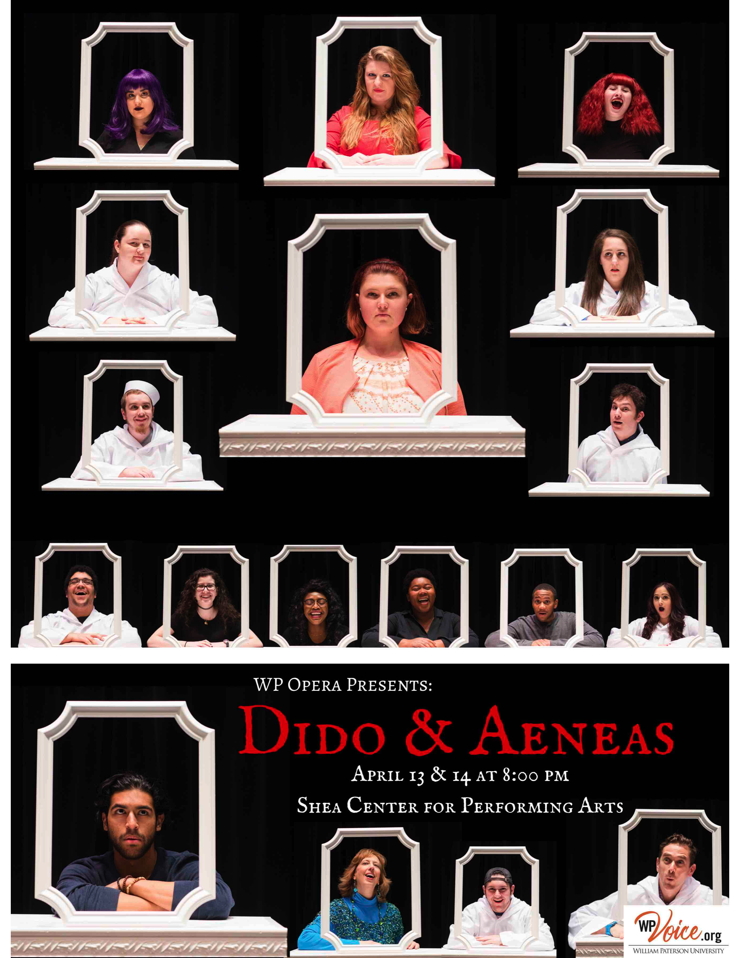 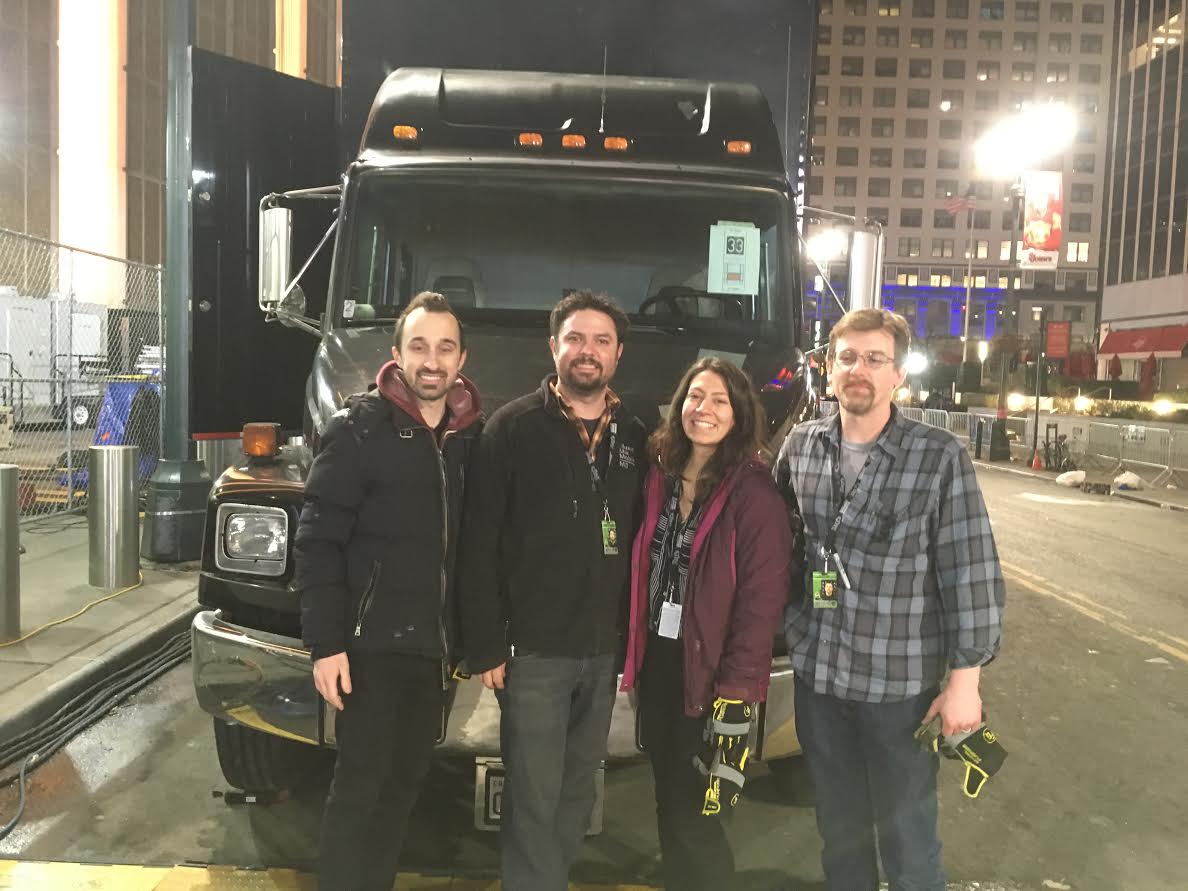 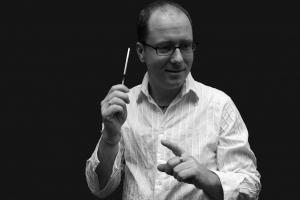 Deeply rooted in the musical tradition of his home town, Ron-Dirk Entleutner, former member and prefect of the St. Thomas Boys Choir, is regarded as one of the most interesting and influential conductors in Leipzig.

During his studies at the musical conservatory "Felix Mendelssohn Bartholdi" in Leipzig, he founded the ensemble "amici musicae", choir and orchestra, with which he has performed successfully in Germany and abroad to this day.

Ron-Dirk Entleutner has focused his attention particularly on training and promoting young musicians. He was appointed as musical director at Koblenz University in 2007 and as director of the National Youth Choir of Saxony in 2015. 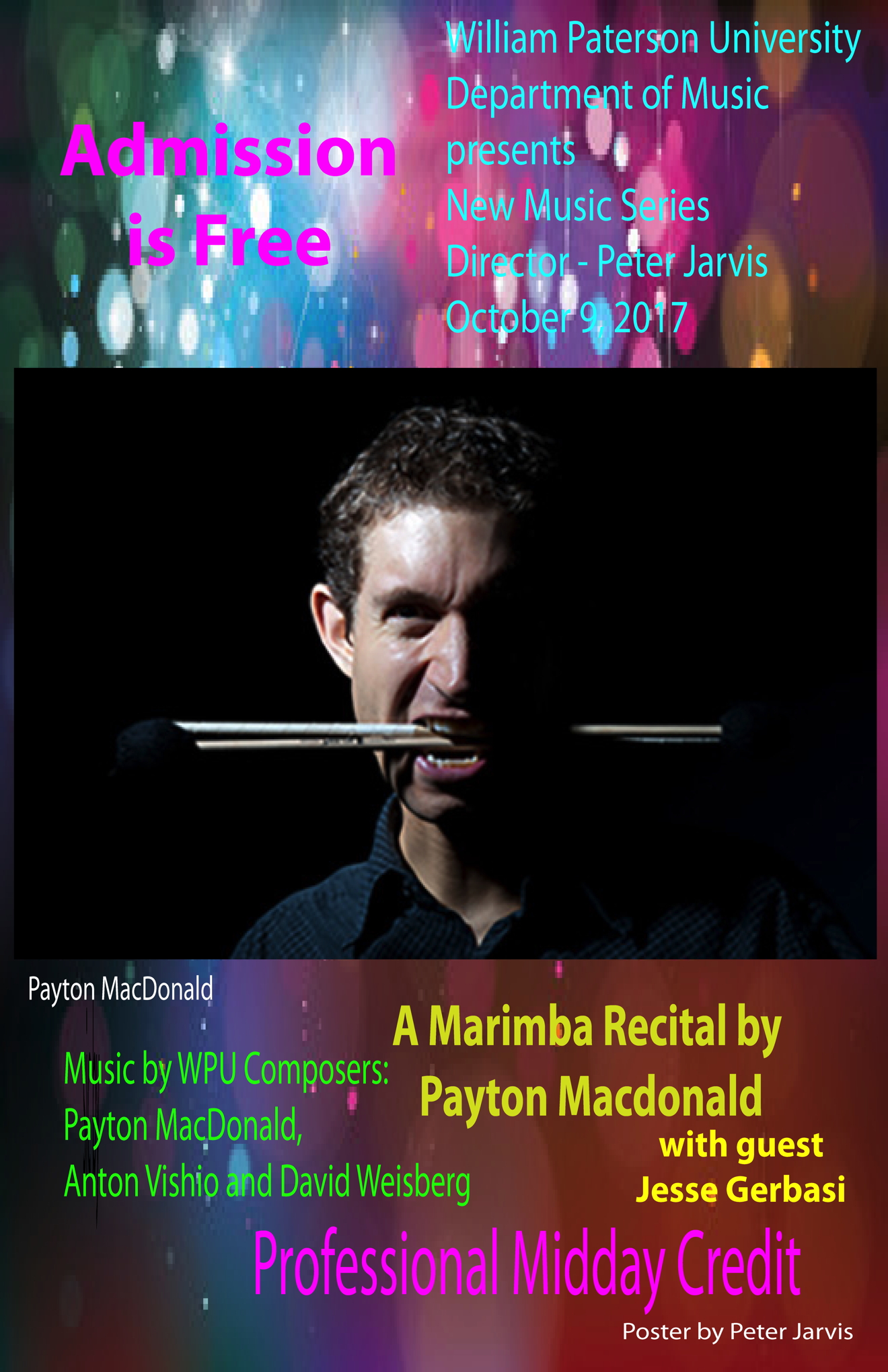