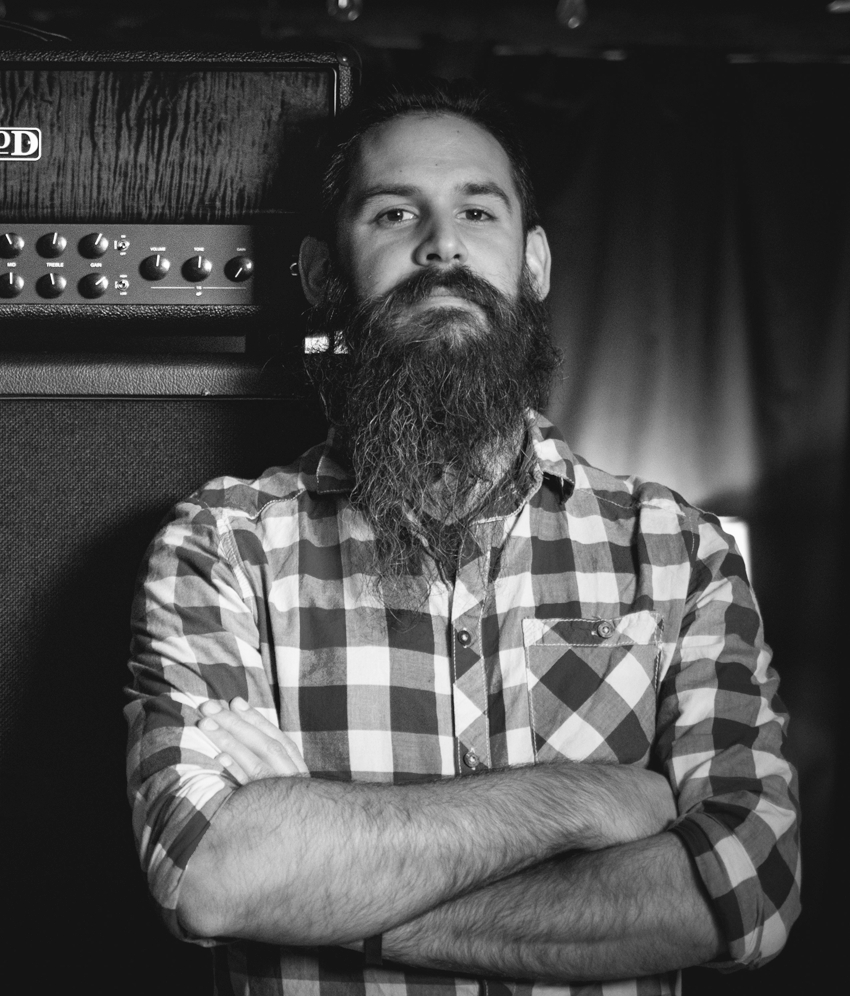 Before joining The Dillinger Escape Plan and getting the opportunity to tour the world, I spent my time producing thousands of songs out of my studio, Backroom Studios (www.backroom.studio), in New Jersey. I work with all styles of music and artists at every level. Creativity is important to me, and I enjoy working closely with every client, often playing small parts and adding in my own creative styling. Before I opened the studio in 2007, I graduated from William Paterson University with a Bachelors Degree in Audio Engineering and this is also where i currently teach in the SEA program. Over the past few years, I’ve also had the opportunity to share the stage, both as a tech and a musician, with bands as diverse as Sound Garden, The Deftones, Nine Inch Nails, Mastodon, Aerosmith, Glassjaw, Slipknot, and Todd Rundgren. 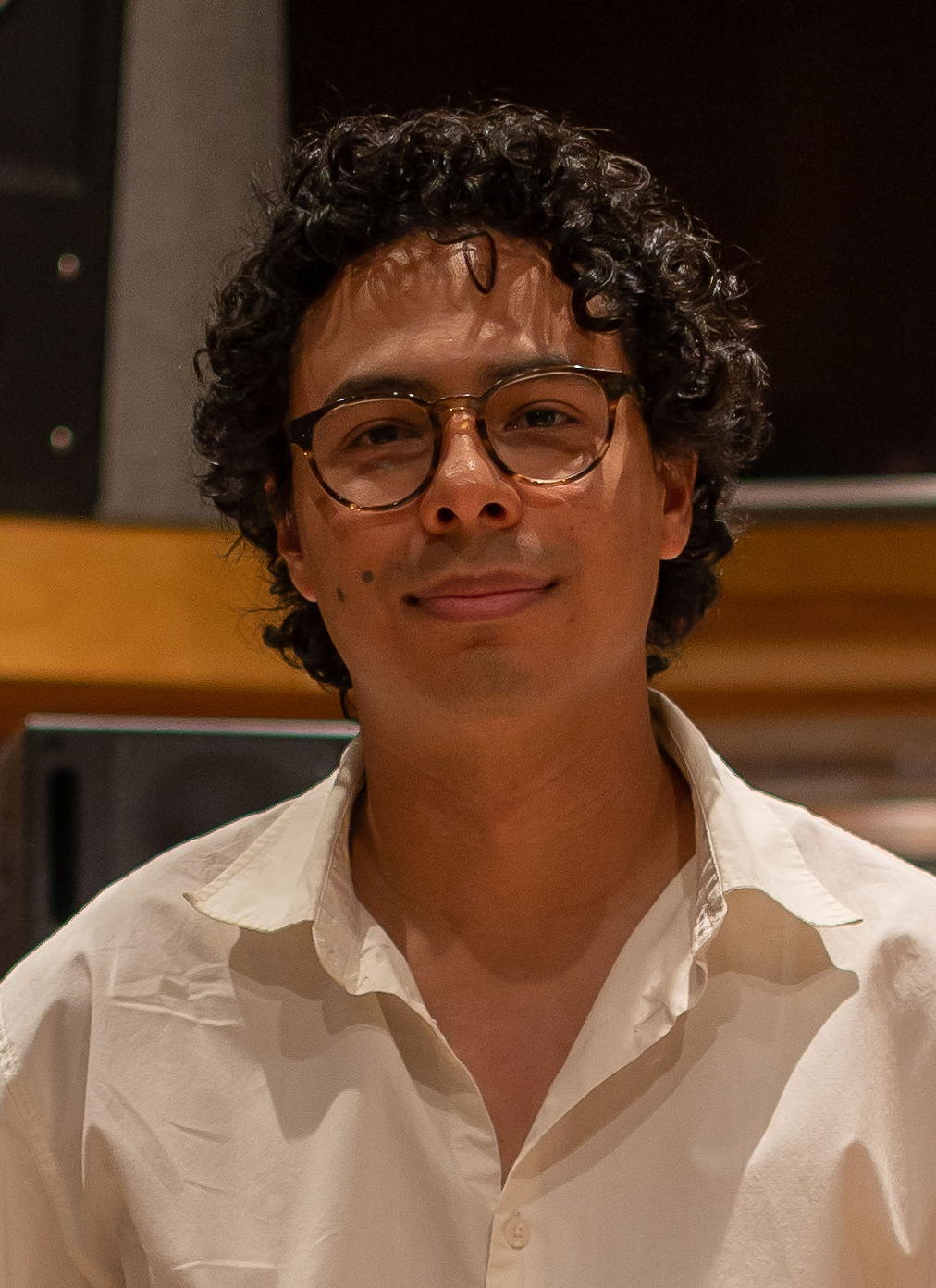 Kevin Carrillo
Kevin Carrillo is a freelance producer, engineer, and drummer from Bergen County, New Jersey. As a recent WPU graduate, Kevin plans to use his life and professional experience to empower the next generation of musical creatives to purse their own music career. Kevin has over 10 years of experience playing drums professionally for various entertainment companies at the highest caliber. These companies have shared the stage with such artists as Lil John, The Chainsmokers, and The Sugar Hill Gang to name a few.

In the studio, Kevin has had the privilege to be able to be on both sides of the glass. As an assistant engineer at the prestigious Sound on Sound Studios, he has worked and assisted on sessions in almost every genre imaginable with Grammy award winning artists, producers, and composers. In addition to working here, Kevin also writes and produces for his production company We Are Worth It LLC. Originally starting off as a musical passion project with friends from his local church, they have expanded into a full-on business and are in the process of creating and producing music for TV, film, commercials/ads, and various other avenues in the sync licensing business. 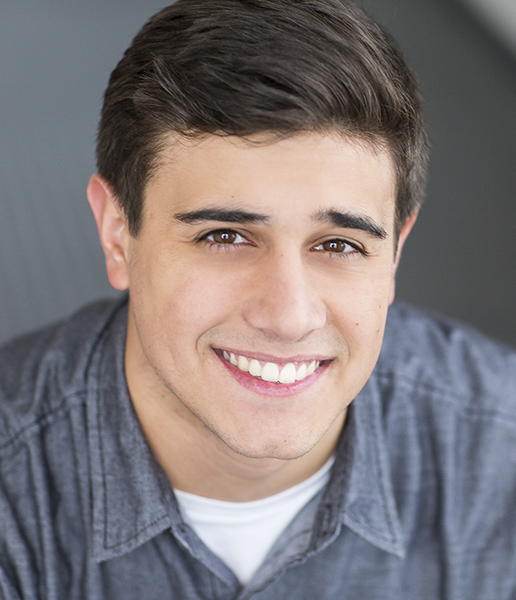 Dan Castiglione
Dan Castiglione is a graduate of both Long Island University, where he received his Associate's Degree in Arts Sciences, and Stevens Institute of Technology, receiving his Bachelor's in Music Technology. Since graduating in 2017, Dan has worked as a freelance engineer, producing and mixing multiple projects including his own. He worked professionally at Sloppy Vinyl Multi-Media Facility for two years, writing producing and engineering for private clients as well as artists on their record label.

In addition to his music technology experience, Dan is also a professional dancer and dance instructor working in the industry for over 10 years and is currently signed to Bloc Talent Agency. His professional credits include films like “The Intern”, “Popstar: Never Stop never Stopping” and “Isn’t it Romantic”, TV shows including “The Tick” , “The Marvelous Mrs. Maisel”, “Barry”, "Jimmy Fallon" as well as music videos for multiple artists. His most recent work includes “West Side Story” at the Milwaukee Repertory Theater where he was the Male swing, dance captain and fight captain. He also performed for Phish’s New Year's Eve Performance at Madison Square Garden. 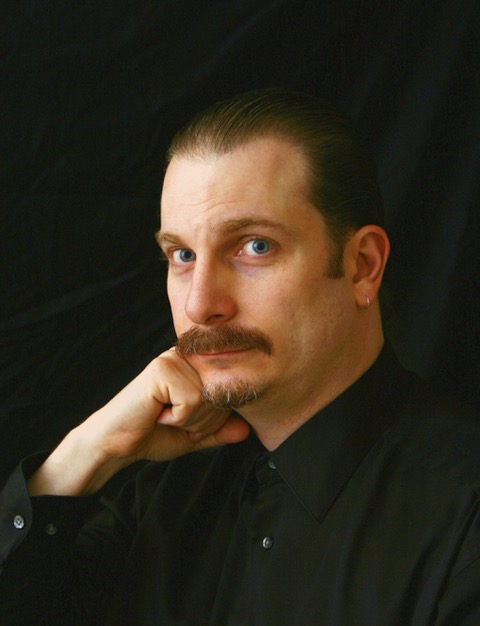 Frank D. Fagnano
Frank D. Fagnano has been a freelance recording engineer and producer in the New York metro area since 1983, and was Chief Engineer at Marion Recording from 1985 until 2002. He has worked in world class recording studios and large performance venues across the US for several well known Platinum and Grammy winning artists, including Tony Bennett, Kathie Lee Gifford, and Hall & Oates, Naughty By Nature, and more. He has designed several project recording studios, including the John Lennon Educational Tour Bus and Kathie Lee Gifford's private studio.

Frank taught Electronic Music as an Adjunct Professor at WPU from 1987 until 1998. During that time he designed two incarnations of WP’s Electronic Music Labs, and was a consultant to the current Center for Electro-Acoustic Music (CEM) in Hamilton Hall. He returned to WPU in 2004 to teach in the Sound Engineering Arts degree program, and in 2016 he began teaching classes on advanced music synthesis in WPU's CEM once again.

Additionally, Frank has taught private students and master classes, and has been a guest lecturer and speaker on a variety of topics related to the music industry, performance, music theory, and technology.

He is a musician and composer, has performed in several musical genera, and has composed music for documentaries and commercials.

Frank holds degrees in both Music Management and Philosophy from William Paterson University. 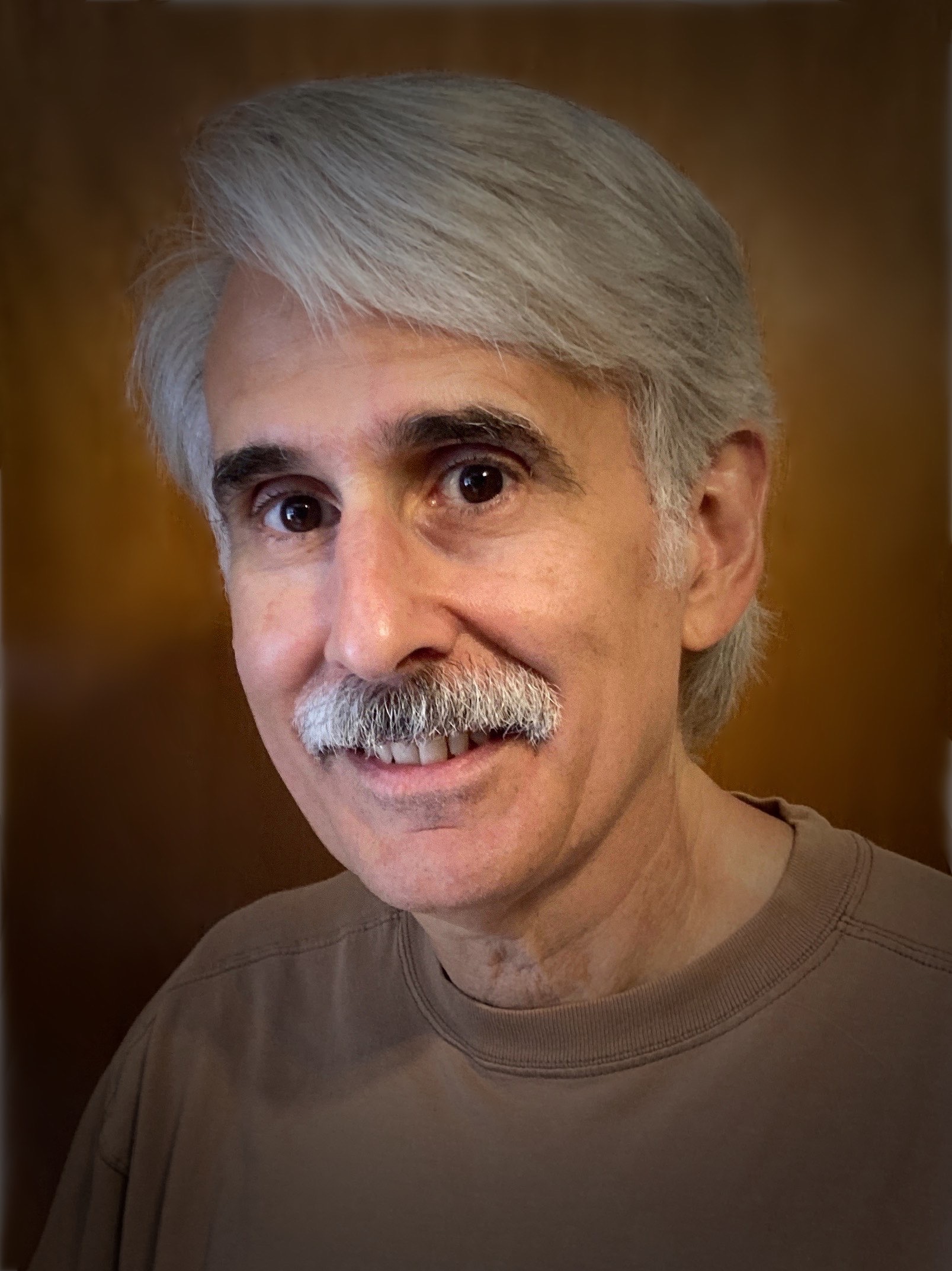 He is currently working in immersive Atmos and 3D audio formats, always expanding his knowledge base and experience. 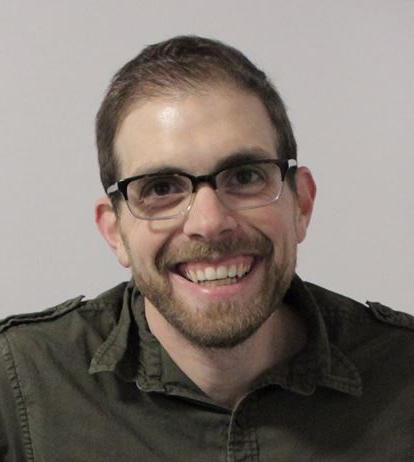 Dante Portella
Dante graduated from the Hartt School of Music with a Bachelor of Music in Music Production and Technology and an emphasis in classical guitar performance. Technology and music have always been at the center of his work and creative projects. As an audio engineer, Dante has found rewarding projects both in the studio and on location, having spent time as a staff engineer and assistant at The Barber Shop Studios and 15+ years doing location multitracking. Notable recent work includes several Grammy nominated and winning projects with The Crossing Choir, sound recordist on film set with the Curtis Institute of Music, location recording with the Westminster Choir College, and stereo/5.1 mixes for the upcoming Warren Haynes Presents: The 30th Annual Christmas Jam box set (feat. Warren Haynes, Dave Grohl, Eric Church, Grace Potter, and Joe Bonamassa). As a musician, Dante has immersed himself in the music of southern Appalachia playing banjo, fiddle, and guitar in the traditional old-time styles.