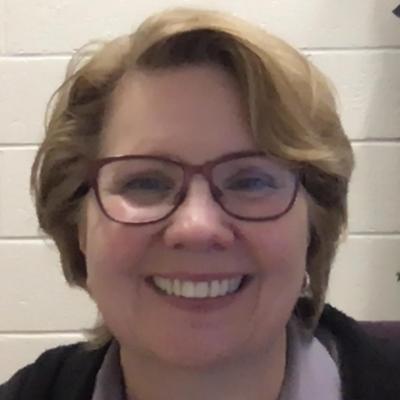 Dr. Falk-Romaine, soprano, joined the William Paterson University Music Department in 1992 as the Director of Music Education. She holds a B.A. in music from Montclair State University, and an M.A. and Ed.D. in Music Education from Columbia University. Dr. Falk previously has taught at the University of Redlands in southern California; at Teachers College, Columbia University, Montclair State University; and with the Rutherford (NJ) public schools. She has had an active career as a soloist and professional chorister performing throughout the United States including concerts at Alice Tully Hall, Avery Fisher Hall and Carnegie Hall in New York City, the Boston Museum of Fine Arts, and The White House, and touring with the Goldovsky Grand Opera Company. Committed to excellence in music education, Dr. Falk has presented clinics at in-service conferences, served as a member of the Board of Directors of the New Jersey Music Educators Association and as chair for the National Collegiate Advisory Committee for MENC. She has had articles published in several music education journals and arrangements for handbells published by Harold Flammer. She is an active conductor, specializing in choral music, and many school and community musical theater productions.

Thomas R. Charsky
Thomas R. Charsky holds a Bachelor of Music Education and a Master of Music in Organ Performance from The Catholic University of America, Washington D.C. He has completed additional graduate studies in music education and supervision from Teacher's College-Columbia University, The Hartt School-University of Hartford and Montclair State University. He holds a Level 3 Orff Schulwerk Certification and has had extensive training in both Kodaly and Dalcroze Eurthymics. He currently teaches courses in Music Education and Music Appreciation at William Paterson University and at Caldwell College. 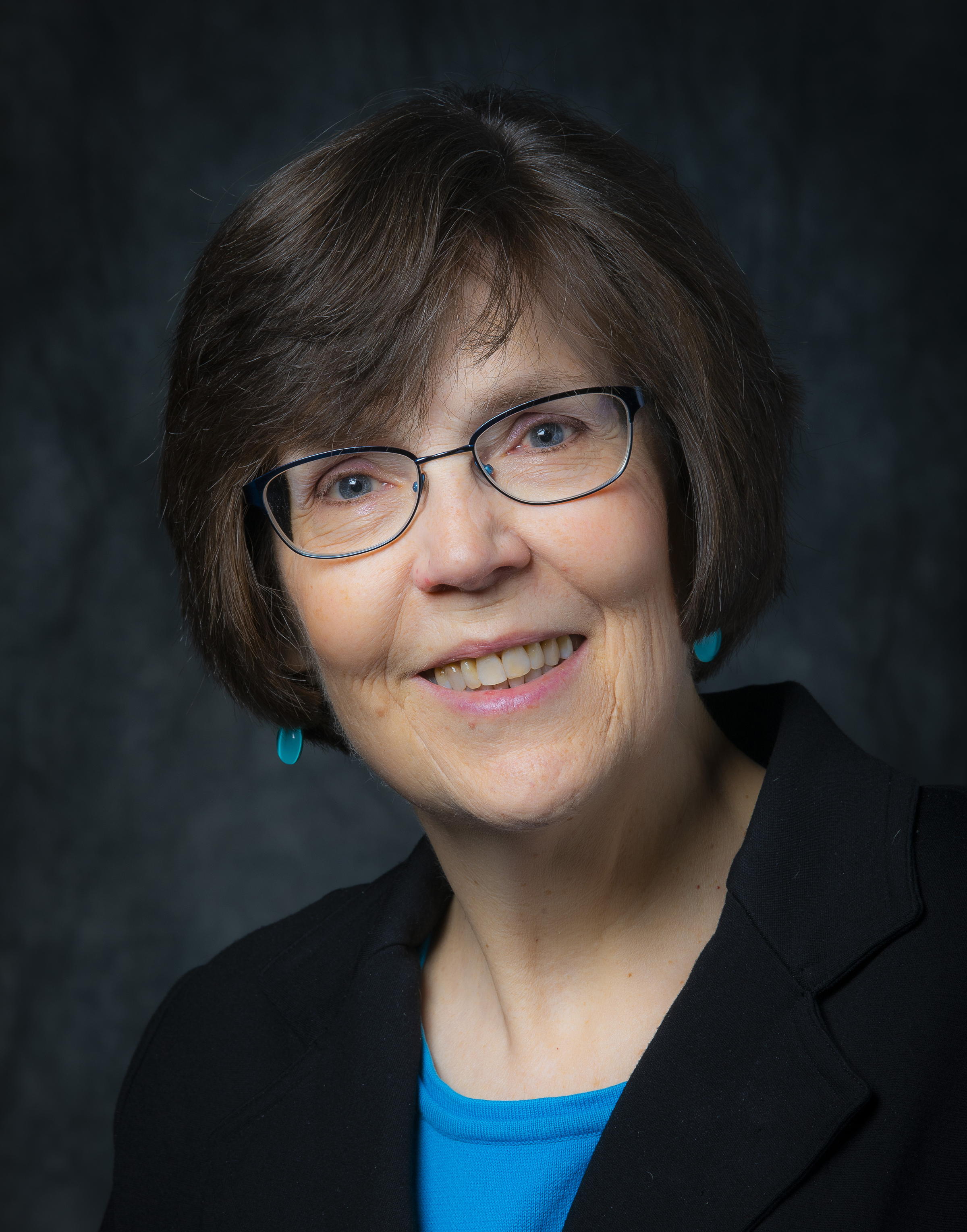 *Carol Frierson-Campbell
Carol Frierson-Campbell, Ph.D., professor of music, teaches undergraduate and graduate courses in instrumental music education and research, and coordinates the music education program at William Paterson University. Her scholarly interests include music education in marginalized communities, instrumental music education, and research pedagogy. Her most recent publications build on those interests: Inquiry in Music Education: Concepts and Methods for the Beginning Researcher (2nd edition, with Hildegard Froehlich), and Sociological Thinking about Music Education. She is an active member of the New Jersey Music Educators Association, the National Association for Music Education, and the International Society for Music Education. Dr. F-C (as her students know her) also directs the WPU Music Fellows in partnership with the Paterson Music Project and coordinates a partnership with the Edward Said National Conservatory of Music in the occupied Palestinian Territories. 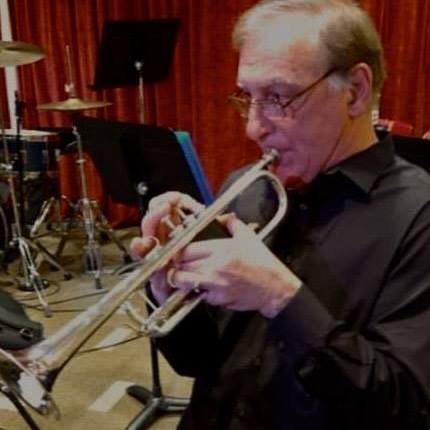 Richard Chiandusse
Richard Chiandusse received his Bachelor (trumpet performance) and Master degrees in music from the Manhattan School of Music where he was a full scholarship student. His trumpet teachers included Mel Broiles and Cecil Collins, both of the Metropolitan Opera Orchestra and Carmine Fornarotto of the NY Philharmonic. Mr. Chiandusse studied conducting with Anton Coppola and Larry Newland who was Zubin Mehta’s assistant conductor at the New York Phil-harmonic.

Richard Chiandusse is an adjunct faculty member at William Paterson University for the music education department. He also teaches music theory I, music theory II, music history I, music history II and applied trumpet at Bergen Community College. Mr. Chiandusse was the also the band director at Dumont High school for thirty-four years, retiring from that position in 2012. While at Dumont High School he directed the Concert and Marching Bands, Jazz Band, Brass, Percussion and Woodwind Ensembles, and the Saxophone Quartet.

As an arranger Richard Chiandusse has several works published including pieces for marching band, woodwind ensemble and brass ensemble. Mr. Chiandusse is also an active adjudicator and clinician. He has adjudicated and given clinics for all types of musical ensembles through-out the United States and Canada.

Richard Chiandusse is a trustee and vice president for the North Jersey Band Festival and is a member of the Pi Lambda Theta honor society.

Jacques Rizzo
Jacques Rizzo is author of over two hundred educational publications ranging from a set of texts on reading jazz to a songbook for the kindergarten-primary classroom. An ASCAP Award recipient, Dr. Rizzo's publications include original works for chorus, orchestra, and band, transcriptions of classical composers such as Handel, Mozart, and Beethoven, and arrangements of standard American composers such as Gershwin, Kern, Porter, and Rogers. He has directed choral, instrumental, and jazz ensembles at both elementary and secondary levels and served as Supervisor of Fine Arts for the Wayne Township Public Schools. He has been guest conductor of area and region choruses and bands in New Jersey, worked for the NJ Council on the Arts, adjudicated festivals in New Jersey and New York, and presented workshops at conventions of the ACDA, MENC, IAJE, and the NJMEA. He received his doctoral degree from New York University. 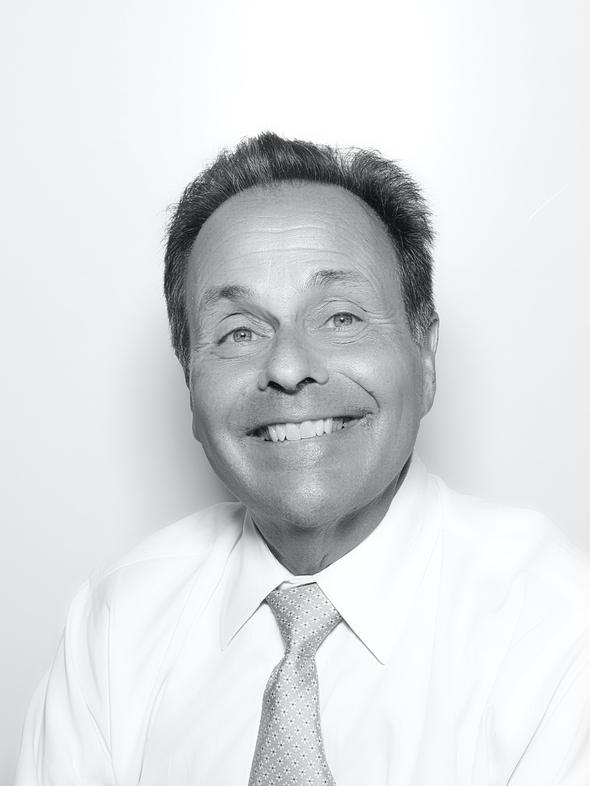 Lawrence Silverman
Lawrence Silverman is a retired music educator who has spent approximately 35 years in Public education; Mr. Silverman began his teaching career in the Yonkers School system working in Lincoln High School as an interim replacement for Dr. Daniel Salvi. Mr. Silverman also served as the rehearsal assistant for the Yonkers All-City Band during this period. Mr. Silverman continued his career serving as the Band Director in the Rye City School District, facilitating the High School and Middle School Instrumental Music program. Mr. Silverman has spent the last 28 years in the Leonia School District, where he developed the instrumental and choral programs. During this time period Mr. Silverman initiated the creation of a Jazz Program, several Honors Choral ensembles, directed the Pit Orchestra, developed the marching band program and was selected to conduct the 1998 Bergan County band. Mr. Silverman was voted Leonia Teacher of the Year in 2002. In addition, Mr. Silverman taught Introduction to Music Theory and developed the Curriculum for AP Music Theory. Mr. Silverman served as the Program Leader of Music, Art, FCS, Graphic Design and Business K-12. Mr. Silverman as written SGO’s, worked with Atlas Rubicon, written Grants, developed budgets, initiated the start –up of Music Booster groups, as well as having extensive experience traveling with performing ensembles. Mr. Silverman has served as a Cooperating teacher for student teachers, mentor for novice teacher’s, and continues to clinic bands and assist with program development. Currently, Mr. Silverman is a Supervisor of Student and Practicum Teachers at WPU, rhythm section coach with the Jazz Program for the West Milford School District, serves as an adjudicator for High Note Music Festivals, and enjoys a career as a freelance musician.