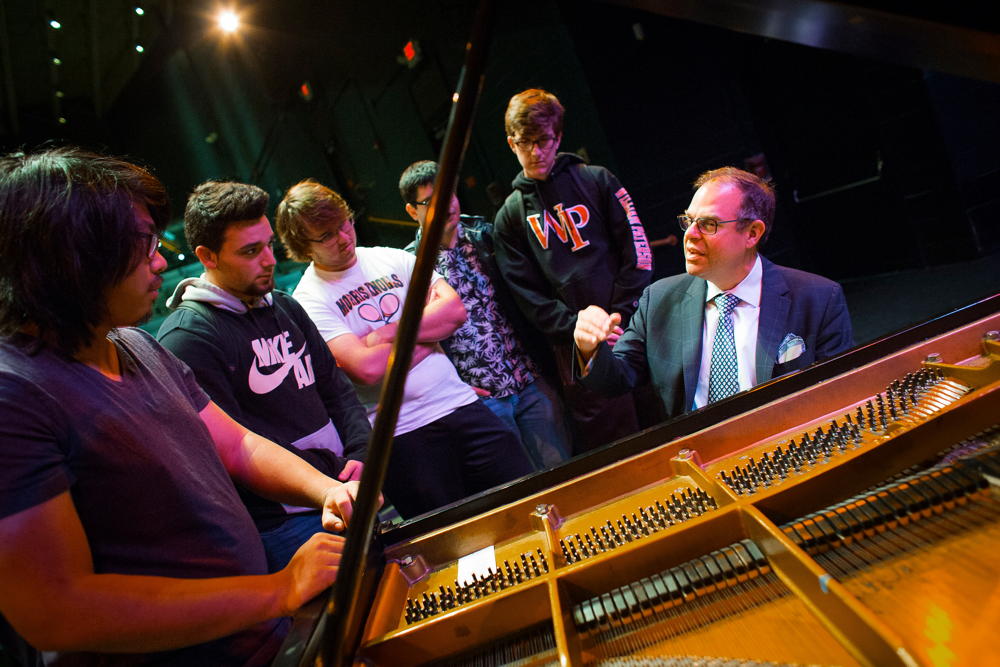 The Jazz Studies & Performance program at the William Paterson Department of Music has both full-time and adjunct Jazz Studies faculty. 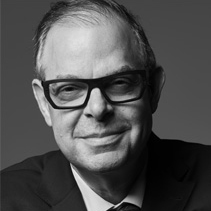 Bill Charlap (Director of Jazz Studies) Bill Charlap, who was named Director of Jazz Studies beginning in September 2015, is considered one of the world’s premiere jazz pianists. He has performed with many leading artists, ranging from Phil Woods and Tony Bennett to Gerry Mulligan and Wynton Marsalis. He is known for his interpretations of American popular songs and has recorded albums featuring the music of Hoagy Carmichael, Leonard Bernstein and George Gershwin. His 2015 all-Jerome Kern CD with Tony Bennett was nominated for a Grammy Award.

In 1997, Charlap formed the Bill Charlap Trio with bassist Peter Washington and drummer Kenny Washington, which is now recognized as one of the leading groups in jazz. He has received two Grammy Award nominations: for Somewhere: The Songs of Leonard Bernstein and The Bill Charlap Trio: Live at the Village Vanguard. A Blue Note Records recording artist since 2000, Charlap was pianist and musical director for The Blue Note 7, an all-star jazz septet celebrating the legacy of Blue Note Records on its 70th anniversary. The septet performed a 50-city tour and released the CD, Mosaic: A Celebration of Blue Note Records. Charlap also serves as the artistic director of New York City’s Jazz in July Festival at the 92nd Street Y and has produced several concerts for Jazz at Lincoln Center. 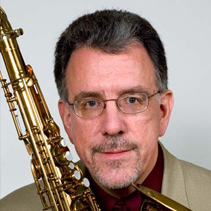 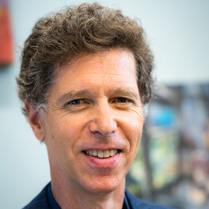 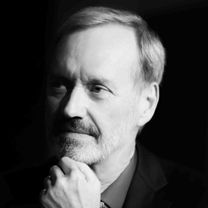 Pete McGuinness (Jazz Arranging)
Active professional New York City jazz trombonist/composer-arranger since 1987, has performed as trombonist with such groups as The Woody Herman Orchestra, Lionel Hampton, Jimmy Heath, and The Maria Schneider Jazz Orchestra, and appears on numerous jazz CDs. He has led or co-led several of his own jazz groups, including The New York Trombone Conspiracy, and the Pete McGuinness Jazz Orchestra, his 16-piece big band which performs regularly in the NYC area with a debut CD “First Flight” (Summit Records), including McGuinness’s Grammy-nominated arrangement of the Charlie Chaplin classic song “Smile” and received two more Grammy nominations in 2014 for two arrangements on his big band CD "Strength in Numbers" (Summit). Awarded numerous commission grants, including awards from the NEA; music performed by Dave Liebman, Marvin Stamm, the Lionel Hampton Orchestra, The Vanguard Jazz Orchestra, and The Westchester Jazz Orchestra. As a vocalist, he is a past semi-finalist of the Thelonious Monk International Jazz Competition for vocalists and in 2010, won 1st prize in Jazzmobile Vocal Competition. Member of the New Jersey City University jazz studies faculty since 1994, and in 2011, was appointed professor of jazz arranging at William Paterson University. His published compositions/arrangements are available through Otter Music Distributors and Kendor Music, Pete’s educational degrees include Bachelor of Music (University of Miami, 1986), and Master of Music (Manhattan School of Music, 1987). 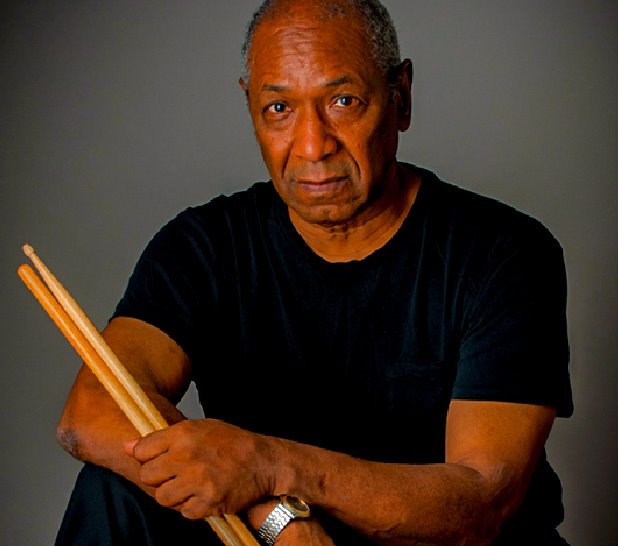 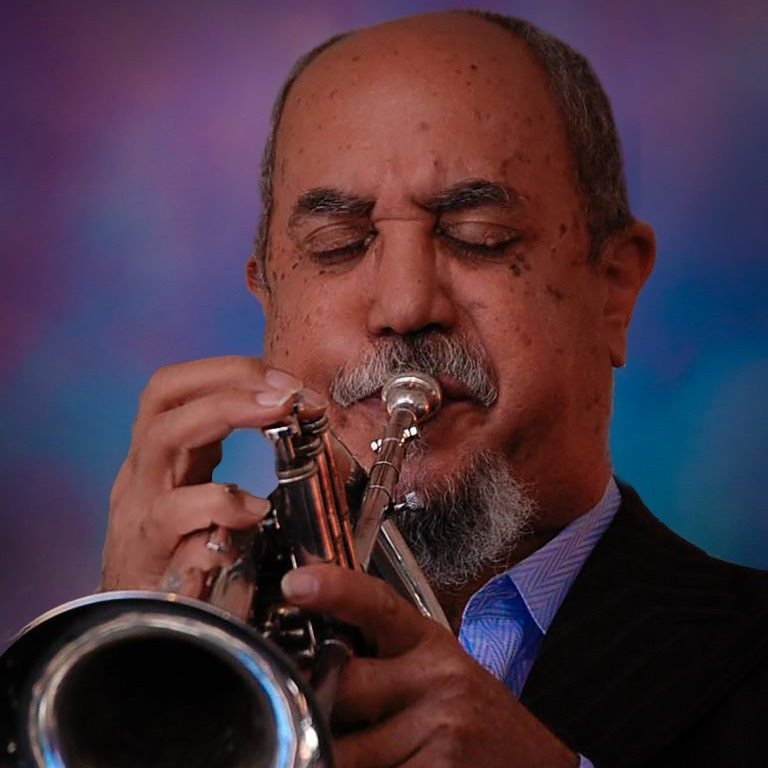 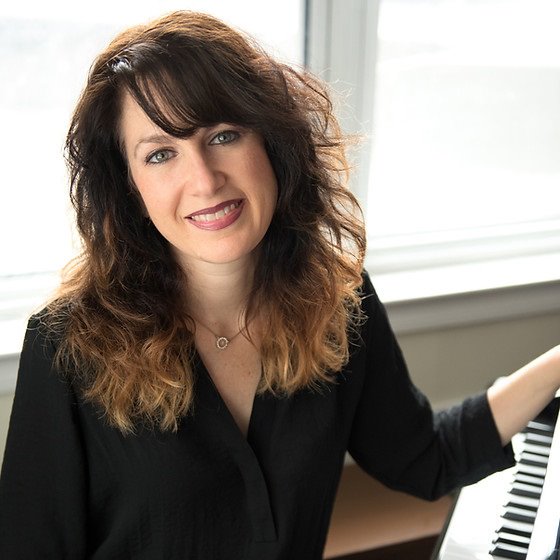 Alexis Cole (Voice, Ensemble)
Education: BM William Paterson University, MM Queens College. Appeared with her trio, with whom she both plays piano and sings, and is a frequent guest with big bands and pops orchestras including the Boston Pops and the Detroit Symphony. She heads the Jazz Vocal program at William Paterson University and SUNY Purchase College, where her students have gone on to win the Sarah Vaughan Competition, the Ella Fitzgerald Competition and Downbeat Student Awards, among others. She founded the online educational community JazzVoice.com and cofounded the annual Vocal Jazz Summit in Virginia Beach. Her Zoho release Sky Blossom features big band arrangements written for her during her six years serving in the Army as the vocalist for the West Point Band’s Jazz Knights Big Band. 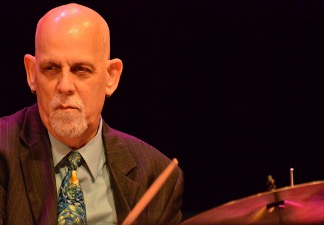 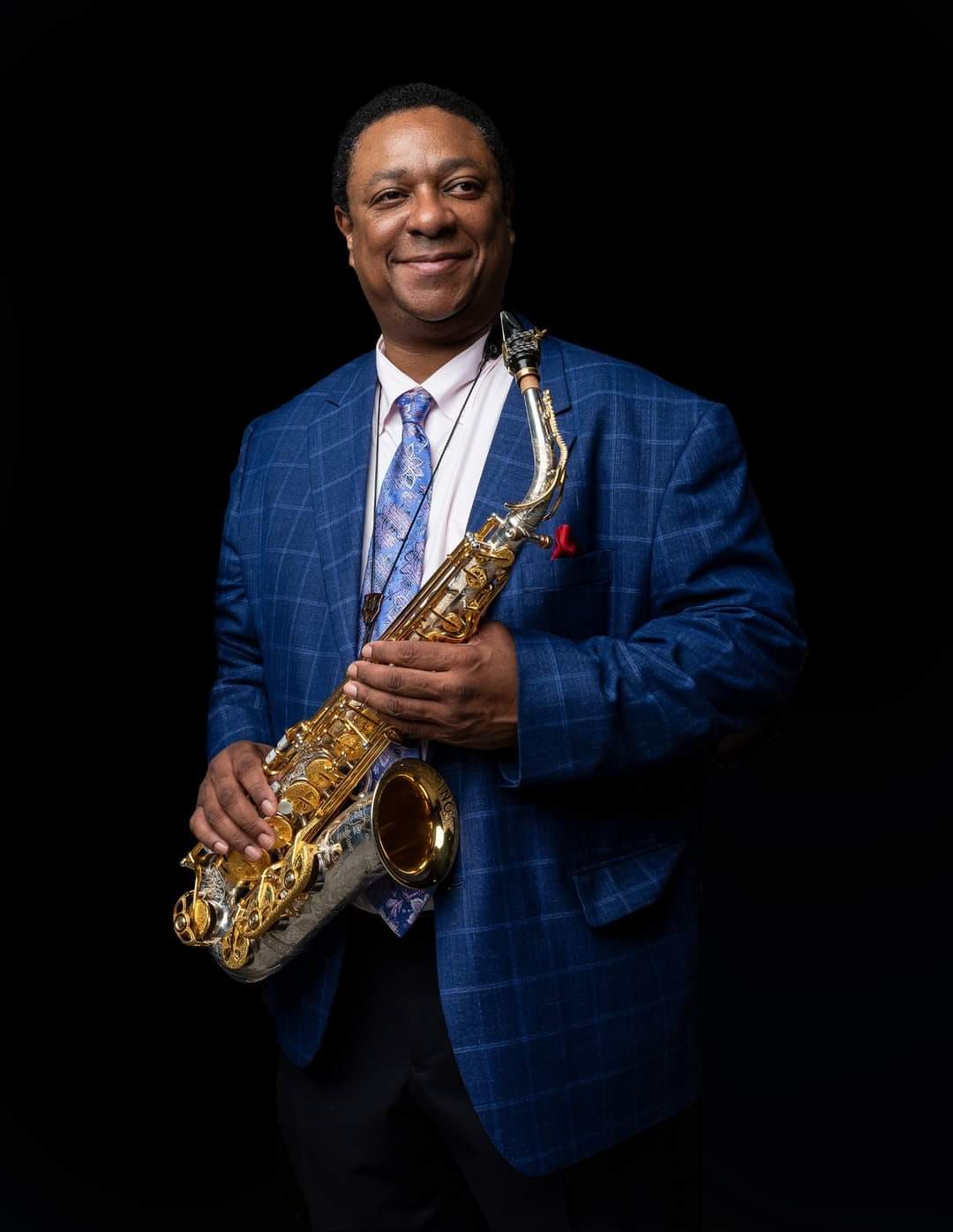 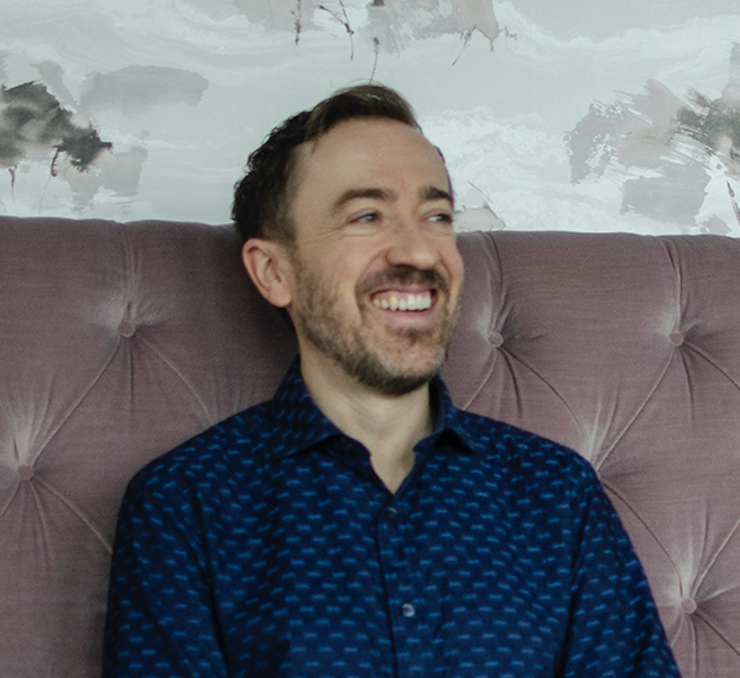 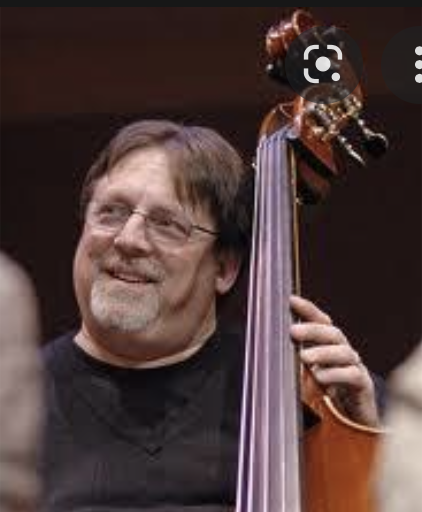 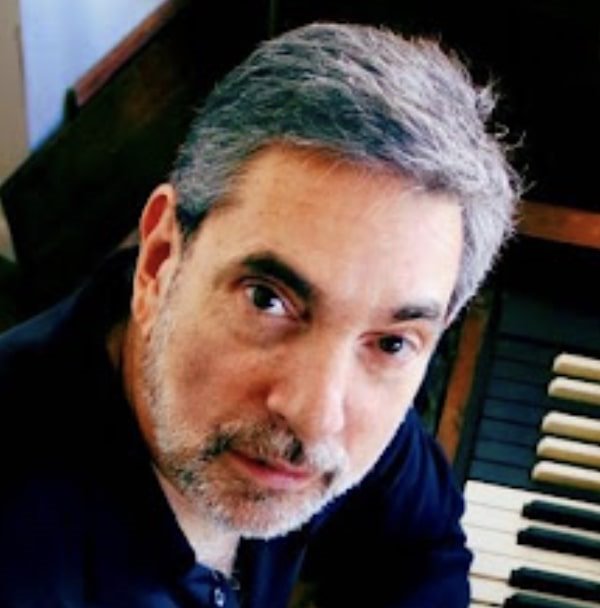 Mike LeDonne (Piano, Organ, Ensemble)
Arrived in New York in 1979, began working with Benny Goodman sextet and Ruby Braff, Stanley Turrentine, Sonny Rollins, Bobby Hutcherson, and the Art Farmer-Clifford Jordan Quintet. Joined the Milt Jackson quartet in 1988, became music director. Appears on over 100 records as a sideman and in 1988 recorded his first of sixteen CD’s as a leader, featuring Tom Harrell, Kenny Washington, Peter Bernstein, Bob Cranshaw, Ron Carter, and Joshua Redman. He released his first CD on Hammond organ with his Groover Quartet in 2003. He is one of the founders of the Jazz For Teens program at NJPAC in Newark, NJ. 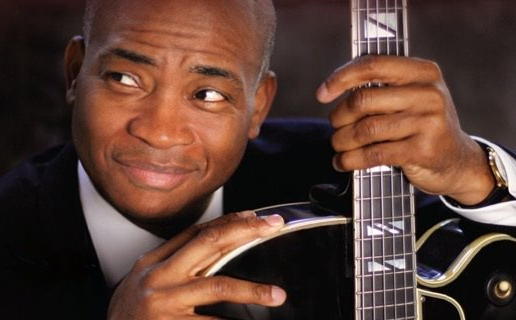 Russell Malone (Guitar)
One of the world’s leading jazz guitarists, born in Albany, Georgia, and had early touring with organist Jimmy Smith. His career has included tours and collaborations with Sonny Rollins, Harry Connick, Jr., Diana Krall including three Grammy-nominated albums, Roy Hargrove and Dianne Reeves. He has recorded with Kenny Barron, Wynton Marsalis, Branford Marsalis, Benny Green, and Mulgrew Miller among many others. He is a member of Ron Carter’s trio. He has a number of solo recordings, most recently including It’s All About the Melody and Time for the Dancers, and featuring David Wong, Montez Coleman, Johnathan Blake, Rick Germanson, and Willie Jones III. 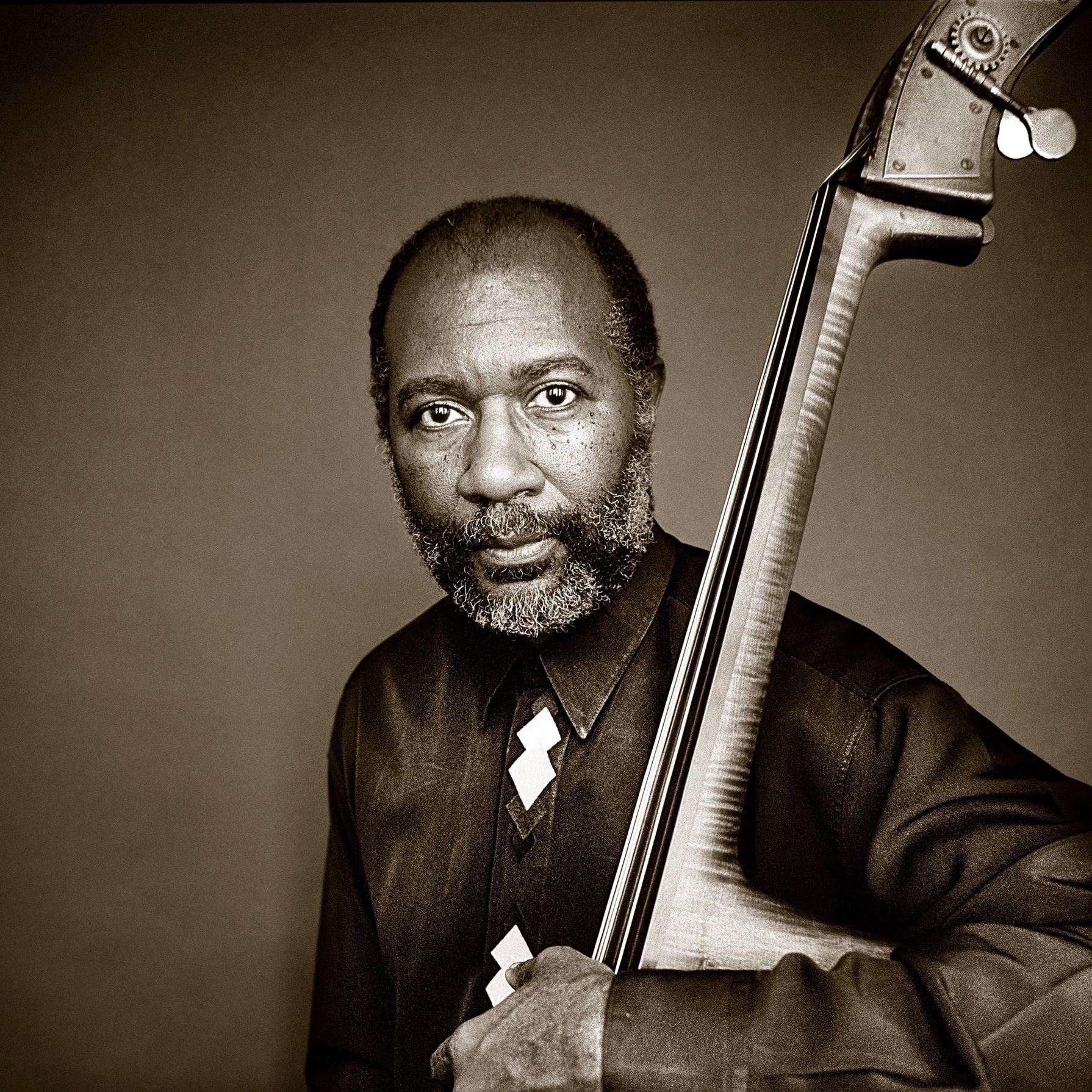 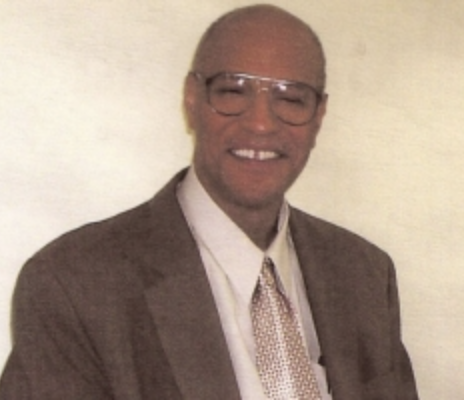 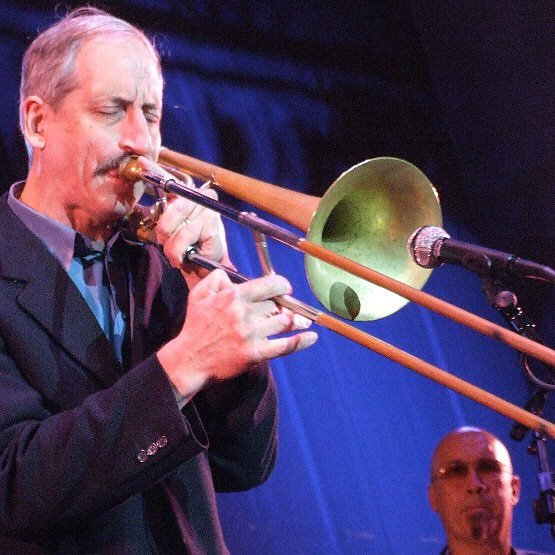 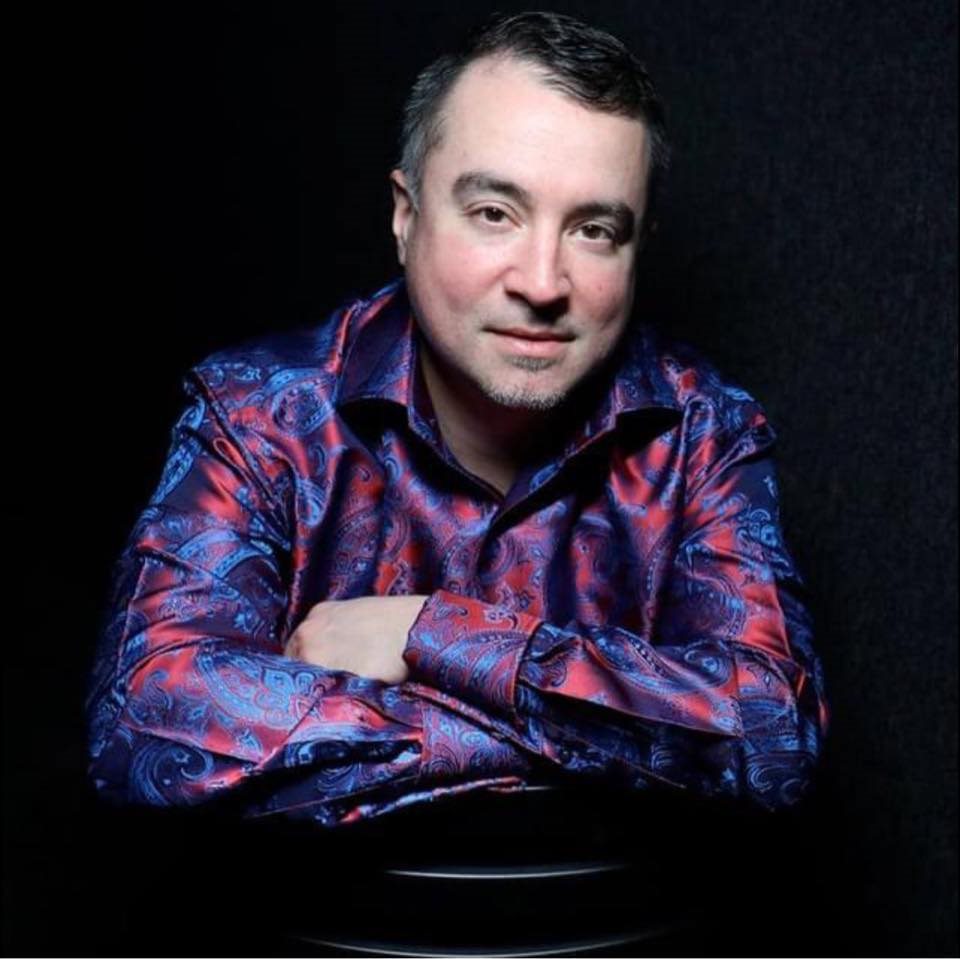 Steve Myerson (Class Jazz Piano)
In demand around the globe, Myerson’s projects include a nearly decade-long residence touring with legendary Philadelphia-soul band The Stylistics, a TV commercial featuring Aretha Franklin. Honoring the traditions of jazz piano giants, Steve Myerson and his Trio celebrate his coming LP release Ready or Not recorded live on stage at Birdland Jazz Club in New York. This second album release comes on the heels of his 2009 piano trio release In Your Absence. Myerson translates his world travels and lifelong studies into a poignant, lush feel-good vibe for fans of jazz and the mighty piano, his compositions an of-the-moment snapshot of today’s historically-grounded piano trio. Steve Myerson has been on the William Paterson University jazz faculty since Fall 2021, with a specialization in jazz piano. 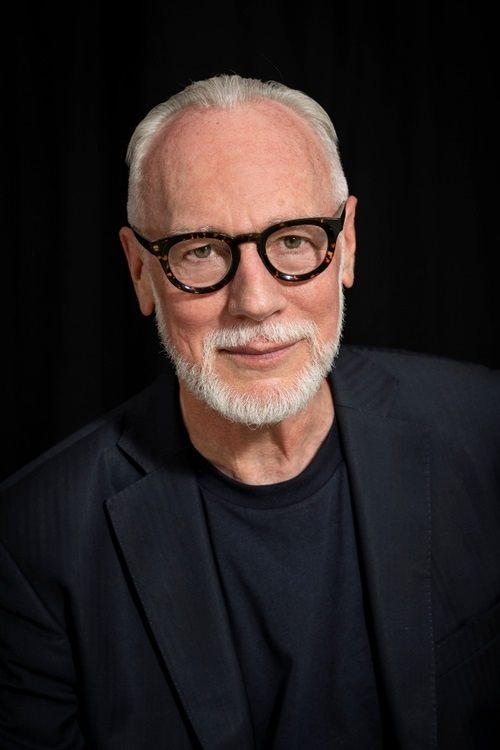 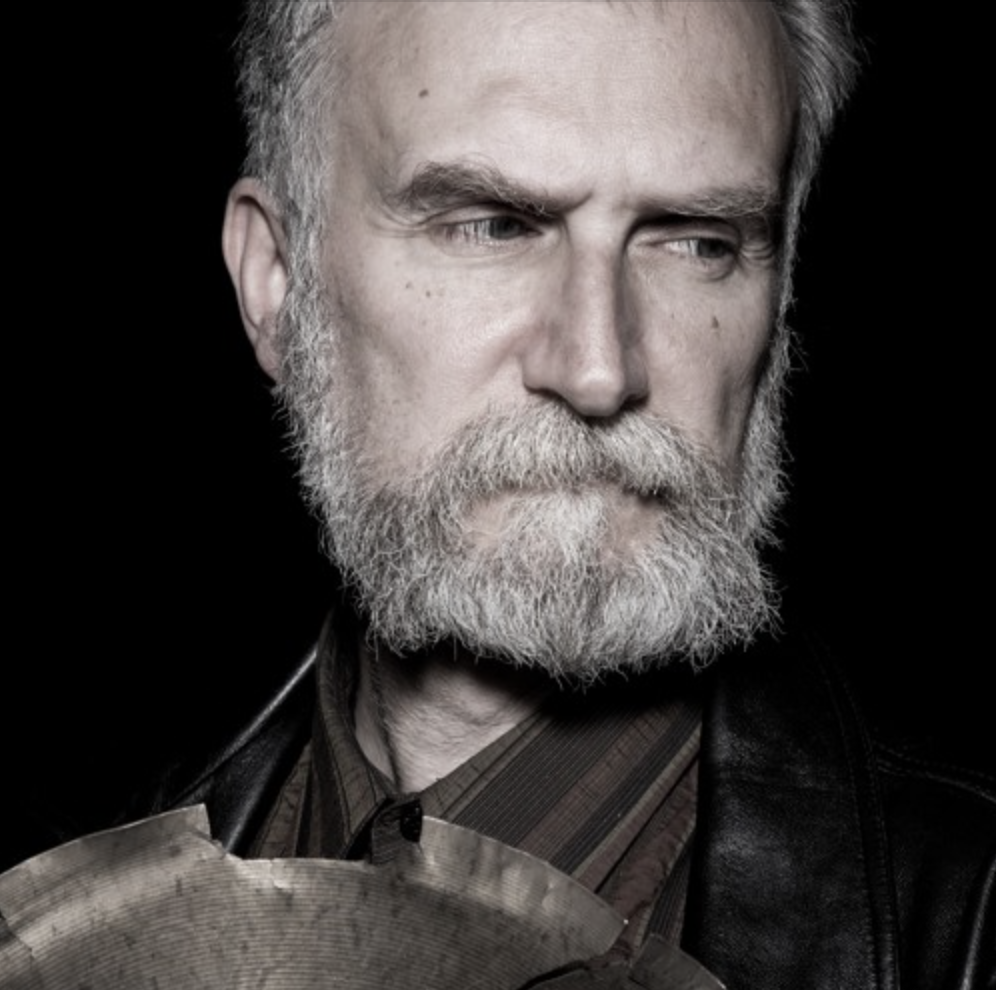 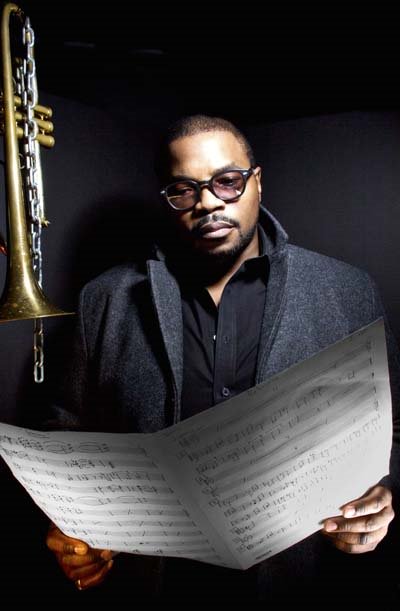 Jeremy Pelt (Trumpet, Small Ensemble)
has become one of the prominent young trumpeters in jazz. He forged an early bond with the Mingus Big Band, and has gone on to perform or record with Ravi Coltrane, Frank Foster, Jimmy Heath, Vincent Herring, Cedar Walton, Frank Wess, Nancy Wilson, and the Skatalites. He is a frequent member of the Vanguard Jazz Orchestra, the Duke Ellington Orchestra, the Roy Hargrove Big Band, and the Cannonball Adderley Legacy Band featuring Louis Hayes. His own recordings have received acclaim, and he performs with his own group worldwide. 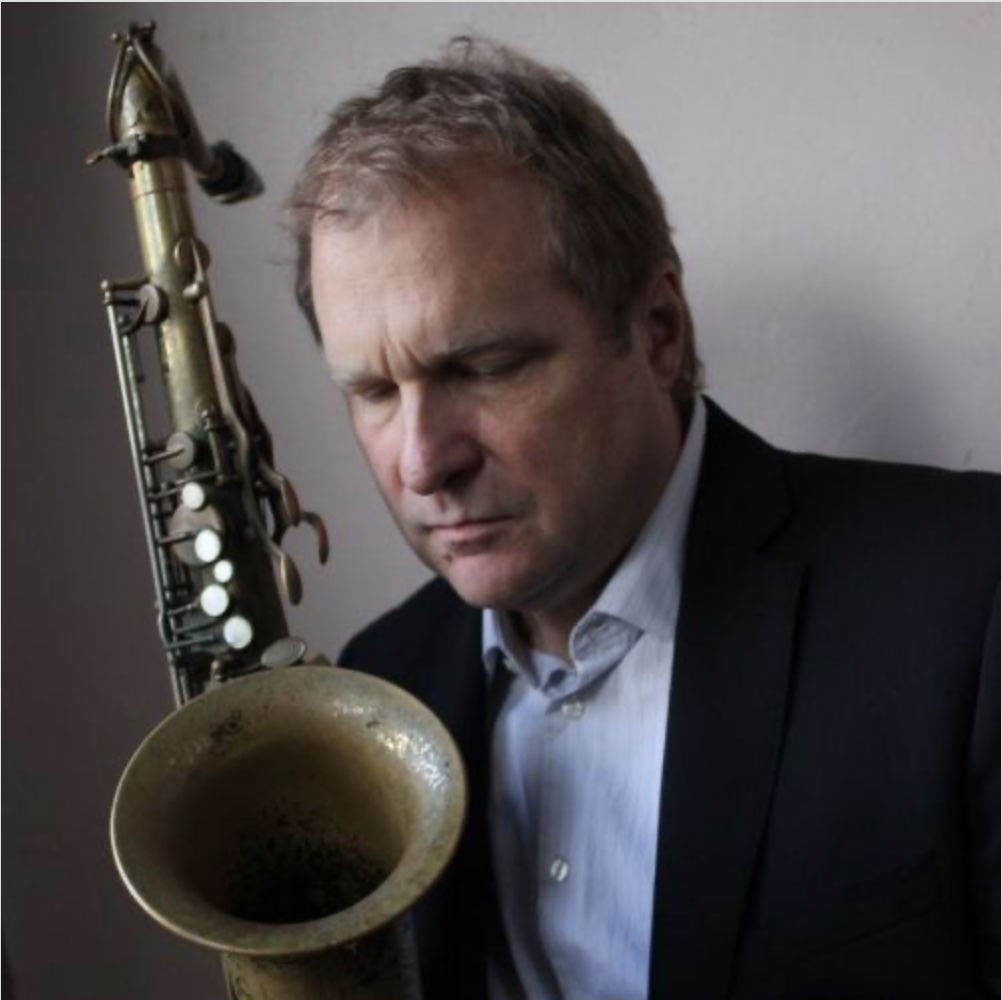 Rich Perry (Saxophone, Small Ensemble)
Tenor saxophone soloist with Orchestras of Thad Jones-Mel Lewis and the Vanguard Orchestra since 1977. Featured soloist with Maria Schneider Orchestra since 1991, with John Fedchock New York Big Band. Has been a member of groups led by Harold Danko, Fred Hersch, George Mraz, Dave Stryker. Has recorded with Joe Henderson's Big Band in 1992, with Ron McClure, Paul Bley, and Lee Konitz, as well as a number of CDs under his own name on the Steeplechase label. 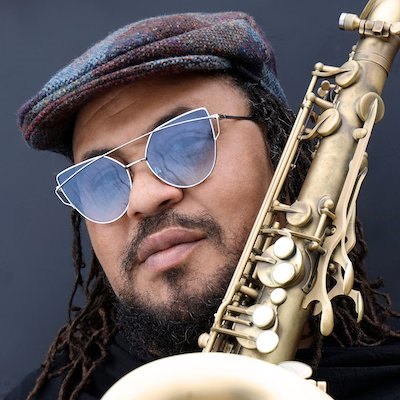