WP Presents! strives to bring to campus high caliber touring artists across a range of disciplines including acoustic and world music, contemporary folk music, theatre, dance, family programming and other eclectic fare. The series is built on a foundation of excellence and continuously seeks innovative programming to serve the campus, and the community.

The WP Presents! events are made possible in part by funds from the New Jersey State Council on the Arts/Department of State, a Partner Agency of the National Endowment for the Arts. 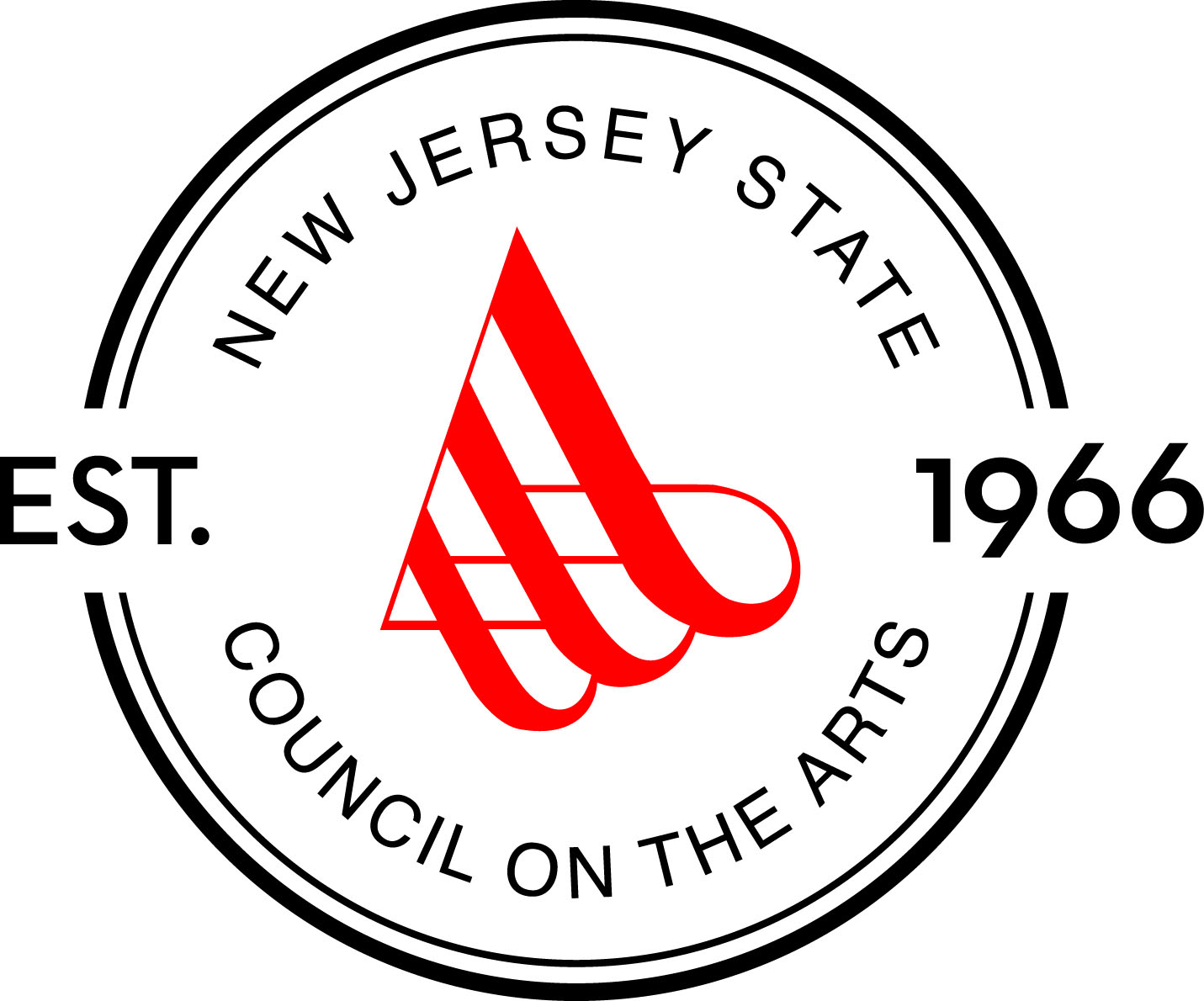 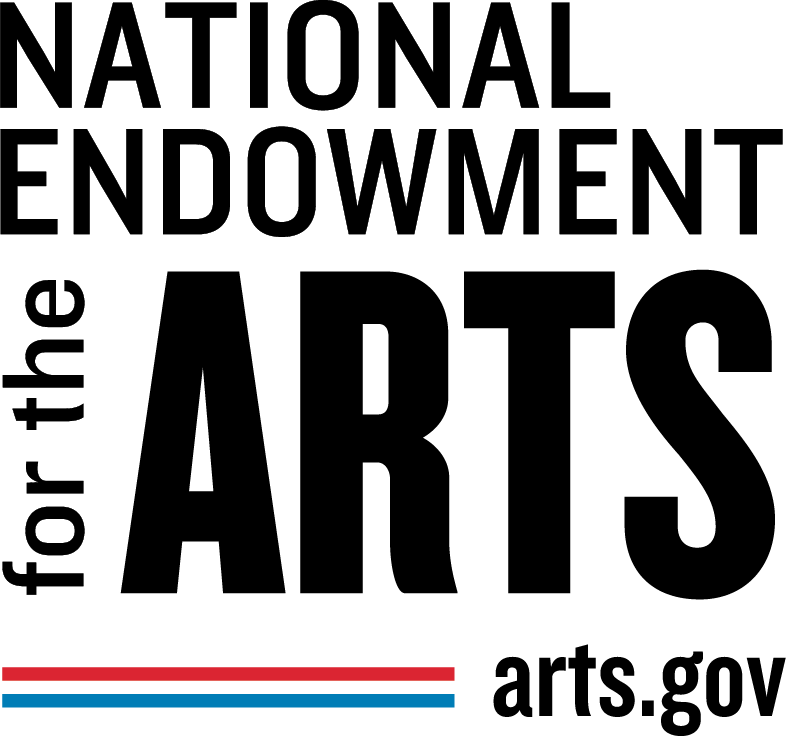 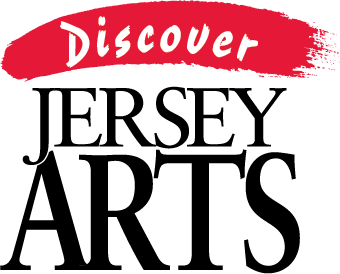 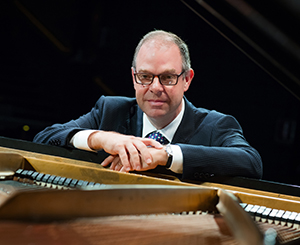 In an effort to provide the tools necessary for student success in the music program and for the University to continue to provide outstanding public performances, The WP 88 Keys Campaign is being launched to generate support for the purchase of a new Steinway piano for the Shea Center for the Performing Arts. You are invited to join in this campaign with a purchase of a piano key. If you are interested, please contact Maureen O’Connor at oconnorm24@wpunj.edu or 973.720.3990. General support of the campaign is welcome by visiting wpunj.edu/giving, click on the giving form, and choose WP 88 Keys Campaign as your gift designation.

Watch Highlights from the 2018-19
Performance Season