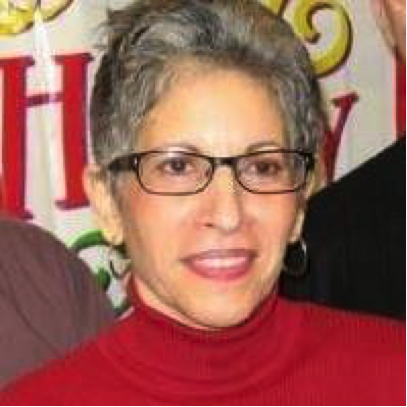 CTE thanks Professor Neici Zeller of the History Department for hosting the Spring 2017 class visit program. Professor Zeller has been at William Paterson University since 2008. Her areas of specialization include Latin American and Caribbean history, as well as Women and Gender Studies. She teaches courses on Latin America, the Caribbean, and Latinos/Latinas in the United States for the History Department and the Latin American/Latino Studies program. She is the author of Discursos y espacios femeninos en República Dominicana, 1880-1961, which received the 2013 Pedro Henríquez Ureña award from the Ministry of Culture of the Dominican Republic. Her most recent research focuses on the professionalization of nursing in the Caribbean. Her article “Fighting for Its Rightful Place”: Nursing, Dictatorship, and Modernization in the Dominican Republic (1930-1961) will appear in the summer 2017 issue of Nursing History Review. 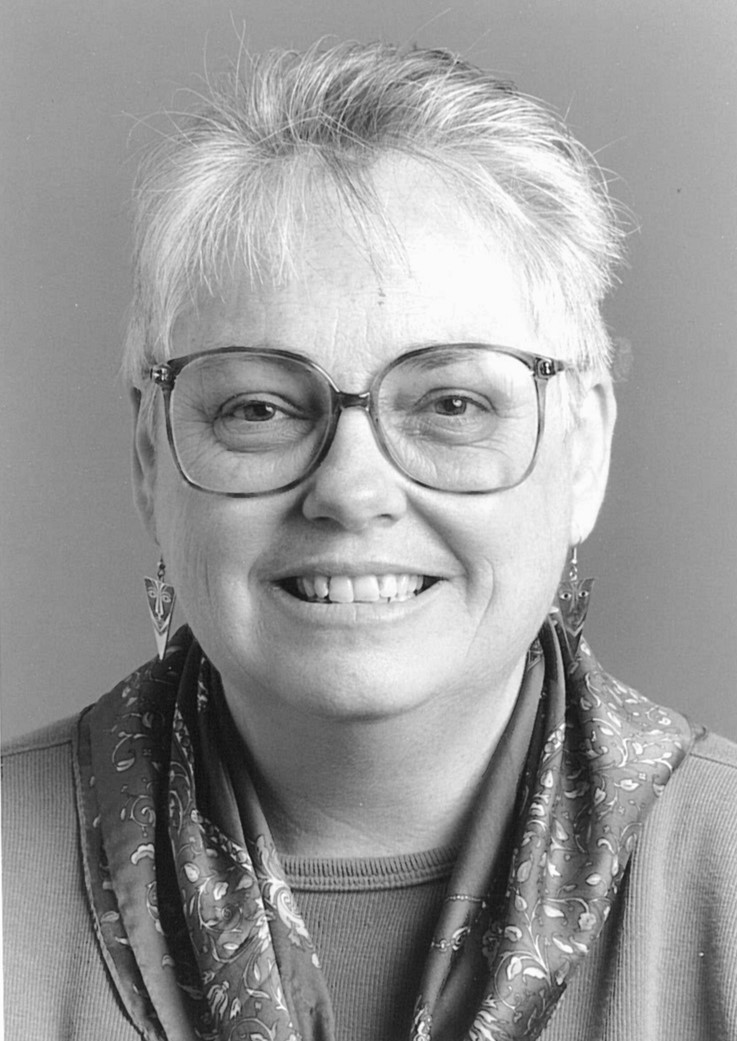 Professor Sheffield has been teaching at the University since 1973. Her areas of specialization include violence against women, race and gender inequality, and feminist theory. She teaches courses in these areas for both Political Science and Women's and Gender Studies. She is the author of, among other works, "Sexual Terrorism," in Women: A Feminist Perspective, ed. Jo Freeman (1994); "Hate-Violence in the U.S.," in Race, Class and Gender in the United States: An Integrated Study, ed. Paula Rothenberg (3rd. ed., 1994); and "The Invisible Intruder: Women's Experiences of Obscene Phone Calls," in Violence Against Women: The Bloody Footprints, ed. Pauline Bart and Eileen Moran (1993).

Recipient of numerous teaching honors and awards, Professor Sheffield was named New Jersey Professor of the Year by the Carnegie Foundation for the Advancement of Teaching (1997) and received an honor for her outstanding teaching from the American Political Science Association and Pi Sigma Alpha (the national honor society in political science). She was also the winner of the William Paterson University Faculty Award for Excellence in Teaching (2009). 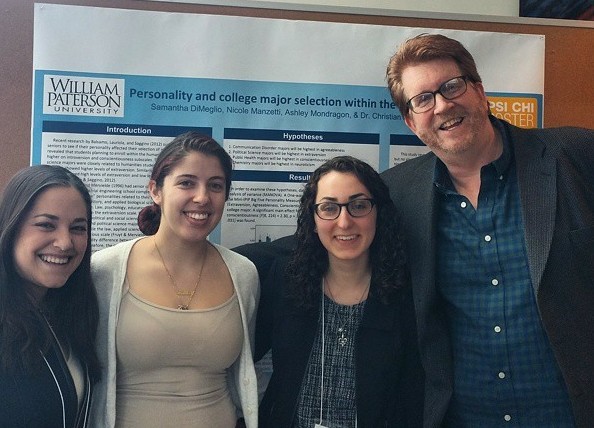 Dr. Holle earned his degree in clinical psychology from SUNY Albany in 1999, where he studied anxiety disorders under Richard Heimberg Ph.D. and David Barlow, Ph.D. During his predoctoral internship he studied cognitive behavioral treatment of anxiety, substance abuse, PTSD and eating disorders at the University of Mississippi Medical Center. Over his career, his work has focused on cognitive factors in social phobia, alcohol and substance abuse by social phobics, and body image disturbances in men. He has also presented at symposia discussing the teaching of psychology and the history of psychology. His research has been published in such journals as Behaviour Research and Therapy and Cognitive Therapy and Research.

Dr. Holle has also helped to develop a social appearance anxiety scale which was published in the journal Assessment. He has won many teaching awards for his innovative pedagogical approach culminating in the campus-wide William Paterson University Faculty Excellence Award for Teaching in 2004 and the College Award for Faculty Teaching from the College of Humanities and Social Sciences in 2016. 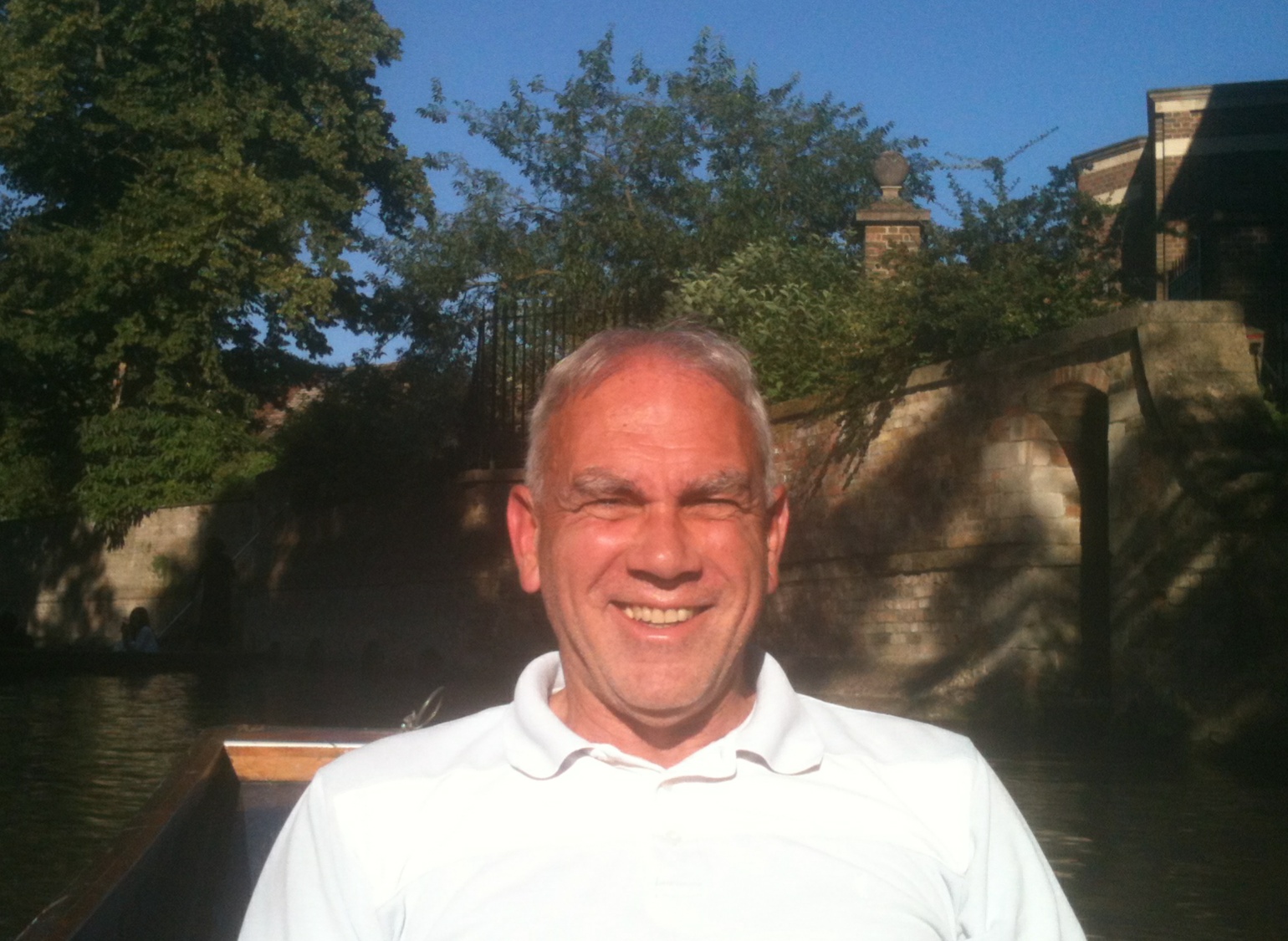 A dynamic teacher, Dr. Michael Principe was the recipient of WPU Faculty Recognition for Teaching Excellence and the College of HSS Faculty Teaching Award in 2016. Besides teaching courses in public law and political theory, he is the university's Pre-Law advisor, the Director of the Legal Studies Program.  Professor Principe has had law review articles published by such prestigious universities as Harvard, Chicago, Wisconsin, Florida, and Loyola of Los Angeles. In 2010, 2012, and 2015, Professor Principe was honored to have been selected as the recipient of the WPU Student Government Association’s Professor of the Year Award. Some of Professor Principe's publications include: Readings on The American Judicial Systtem (2016); Bills of Rights: A Comparative Constititional Analaysis (2014) and American Government, Policy, & Law (2012).

Born in Havana, Cuba, Dr. Alejandro Anreus came to the US with his family as exiles in 1970. Received his PhD in art history from the Graduate Center, CUNY. Curator at the Jersey City Museum from 1993-2001. Has lectured at Harvard, Notre Dame, NYU, Tulane, the Museum of Modern Art, the Whitney Museum of American Art, Art Museum of the Americas (O.A.S., Washington, DC), etc. His essays and articles have appeared in Art Nexus, Art Journal, Third Text, Encuentro de la Cultura Cubana, Commonweal, and Diario de Cuba. Author/editor of the following books: "Ben Shahn and the Passion of Sacco and Vanzetti," "Orozco in Gringoland," "The Social and The Real," "Mexican Muralism. A Critical History, " and the A Ver series monograph "Luis Cruz Azaceta." He joined the faculty at William Paterson University Sept. 2001, where he teaches 19th and 20th centuries art history, Art and Politics, Modern Art of Latin America, 20th Century American Art, 20th Century Mexican Art, and Introduction to Latin American Studies. He is currently writing a manuscript entitled "Havana in the 1940s. Artists, Critics and Exhibitions."