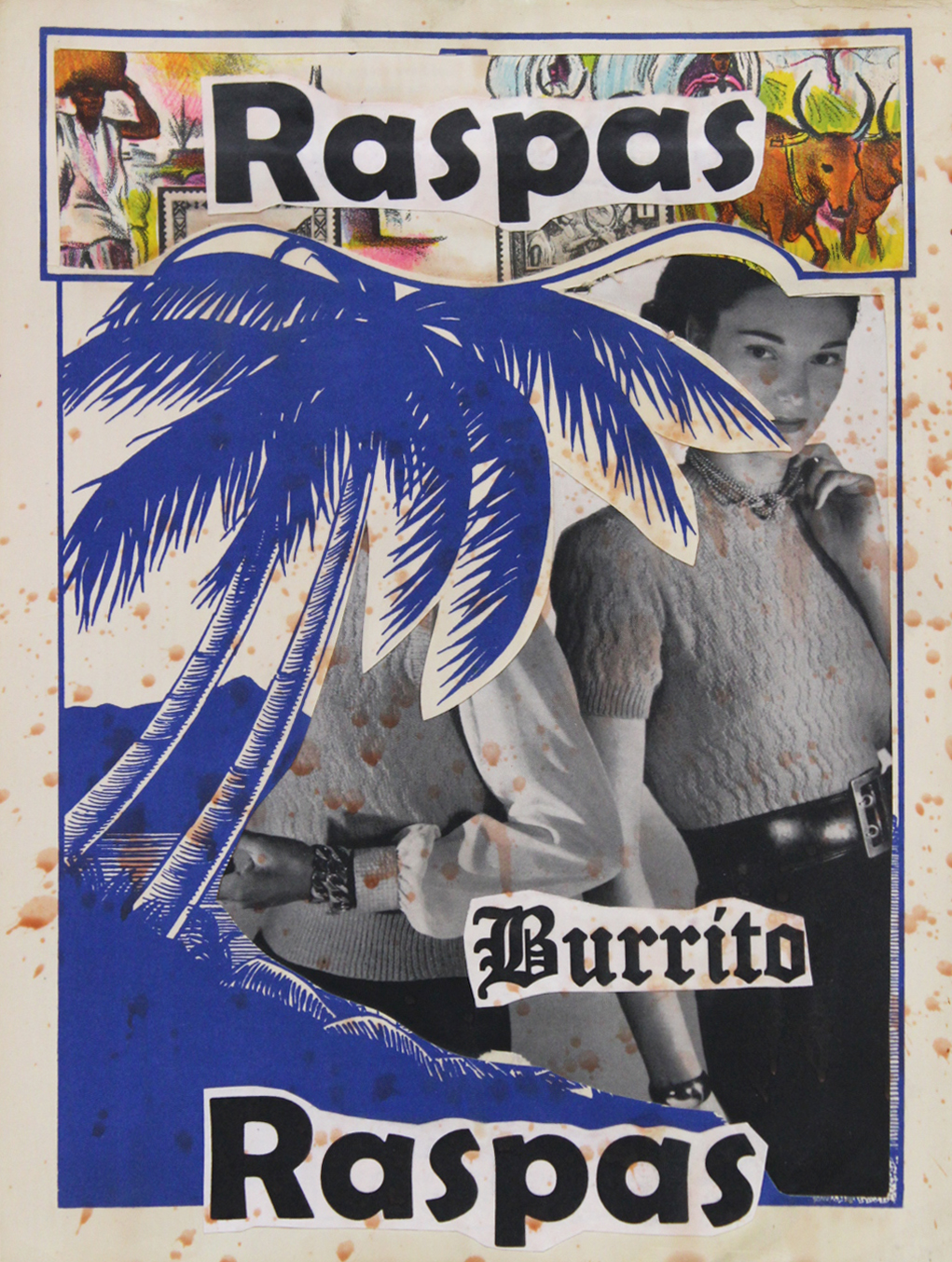 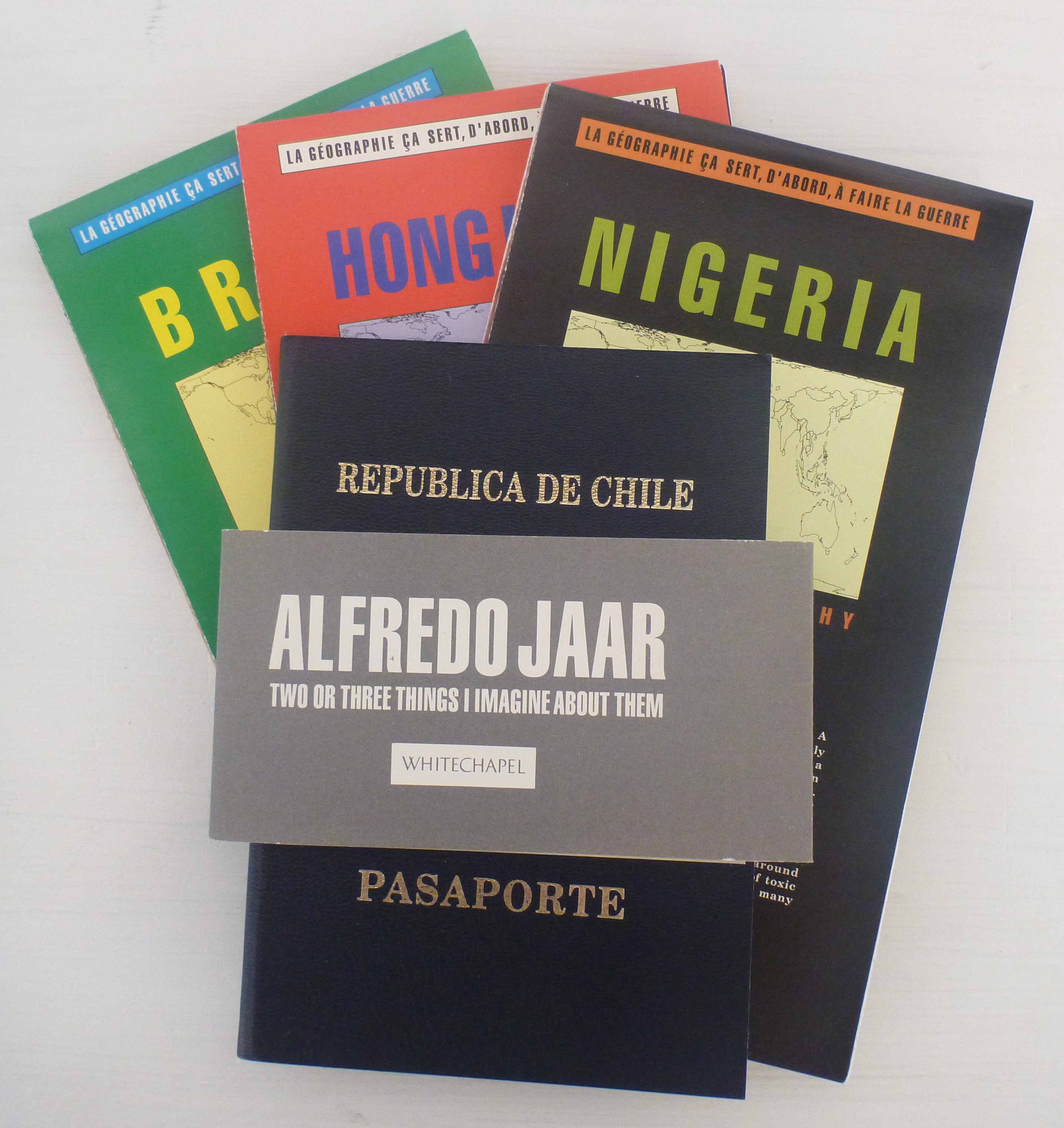 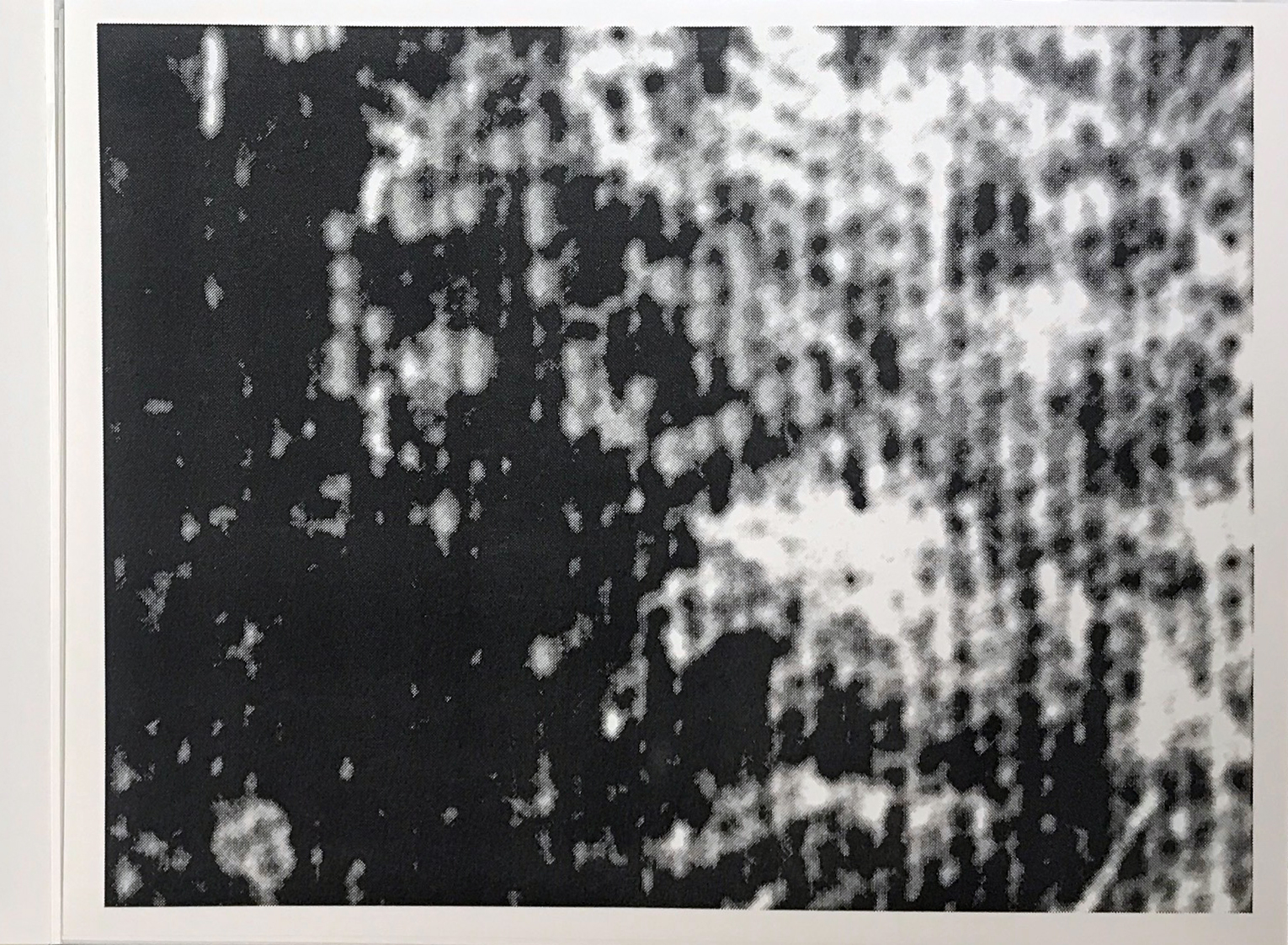 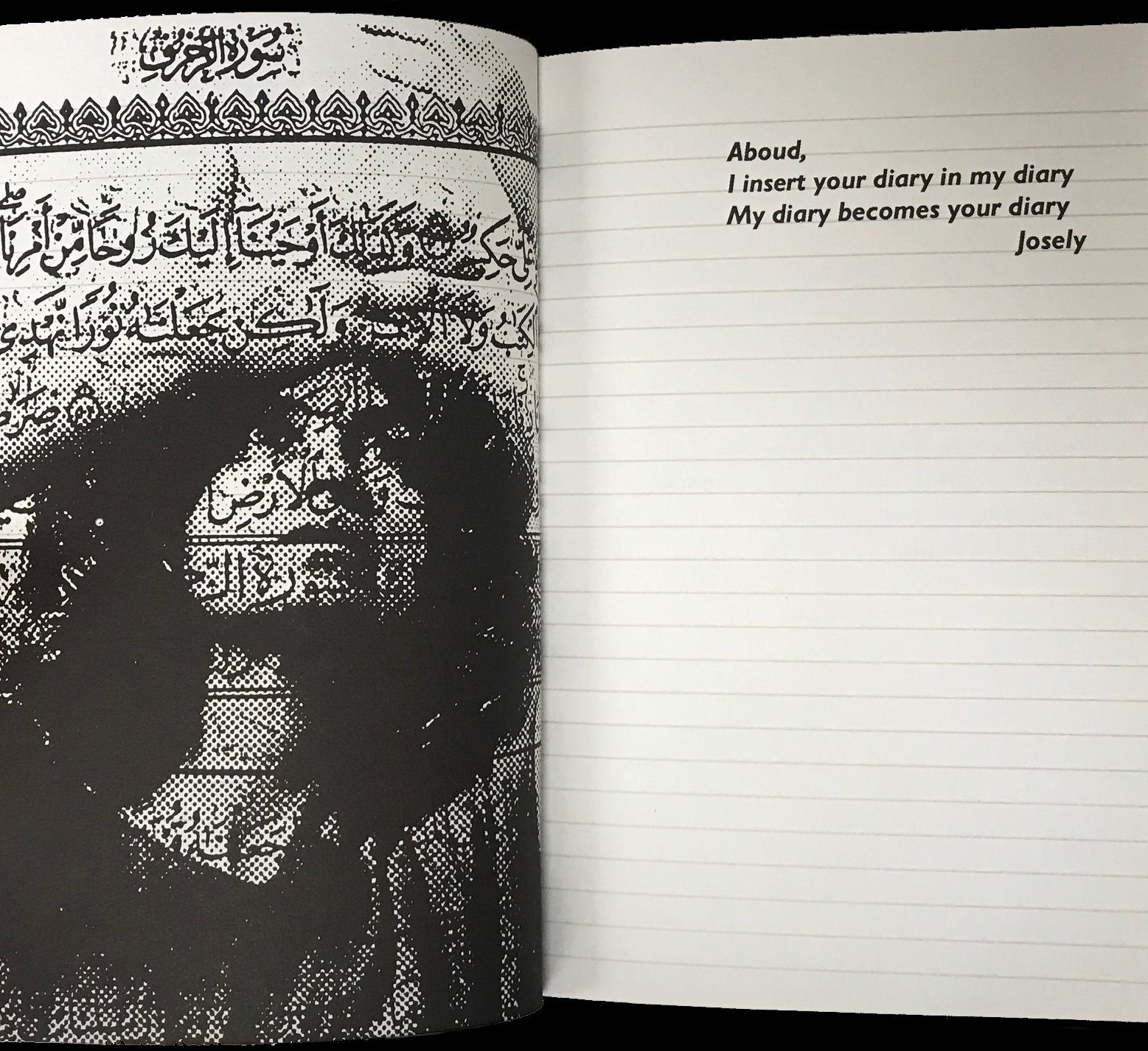 A selection of works on paper and artists’ books by Latinx artists will be on display in the Ben Shahn Center for the Visual Arts at William Paterson University from September 9 to December 11, 2019. Gallery hours are Monday through Friday from 10 a.m. to 5 p.m., and on select Saturdays (September 28, October 12, November 16, and December 7) and Sundays (October 20 and November 24) from 10 a.m. to 1 p.m. Admission is free.

Argentinian artist Leandro Katz mines history, anthropology, and the visual arts while investigating Latin American political figures. In Che/Loro (1997), Katz commemorates the two revolutionaries Che Guevara and Loro Vásques Viaña 30 years after their disappearance. The fragmented and blurry nature of the image is an allusion to the contested details surrounding both men’s deaths in 1967 by the Bolivian army. Katz was a professor of communication at William Paterson University from 1987 until his retirement in 2006.

Denver-based artist Tony Ortega addresses the experience of Latinos in the U.S. with a focus on immigration issues. In the print Western Union (2003), Ortega depicts immigrants at work, emphasizing their positive and often underappreciated contributions to our nation. He underscores their economic power by superimposing his hand-colored etchings over Western Union international money transfer forms. He writes, “Growing up being Latino, you see images on television or read stories in the paper and usually they are negative stereotypical images…and I wanted to show those people in a more authentic way.” Ortega’s use of Western Union forms is one example of the exhibited artists’ transformation of commonplace and ephemeral media—fax sheets, folding travel maps, Xerox prints—into subversive statements.

Throughout his series the “Great Mexican-American Song Book,” Texas-based artist Paul Valadez re-envisions the canon of American music by juxtaposing Spanish text with found imagery from vintage magazine advertisements. According to Latin American studies scholar Dr. Martin Camps, “Valadez’s art looks at the American past with a Mexican lens. As if Norman Rockwell is visited by a Pachuco; it revisits the monocultural past of America and reads it again by its absence of diversity.”

In the Flag Book: Interaction Towards a Better World (1996), Fernando Lopes creates an accordion-style book that deconstructs the flags of the 96 nations that participated in the 1996 Olympics in Atlanta, Georgia. He uses a playful book structure punctuated by dynamic colors to invoke universal understanding and unity.

This exhibition highlights the breadth of the University Galleries’ permanent collection and its commitment to reflecting the diversity of the University community as a Hispanic-Serving Institution. Eight artists’ books are drawn from the Galleries’ collection of more than 400 one-of-a-kind or limited-edition books created by local and internationally renowned artists from 1960 to the present. Six collages from the series “Great Mexican-American Song Book” and “Raspa” by Paul Valadez were donated by the artist in 2018.