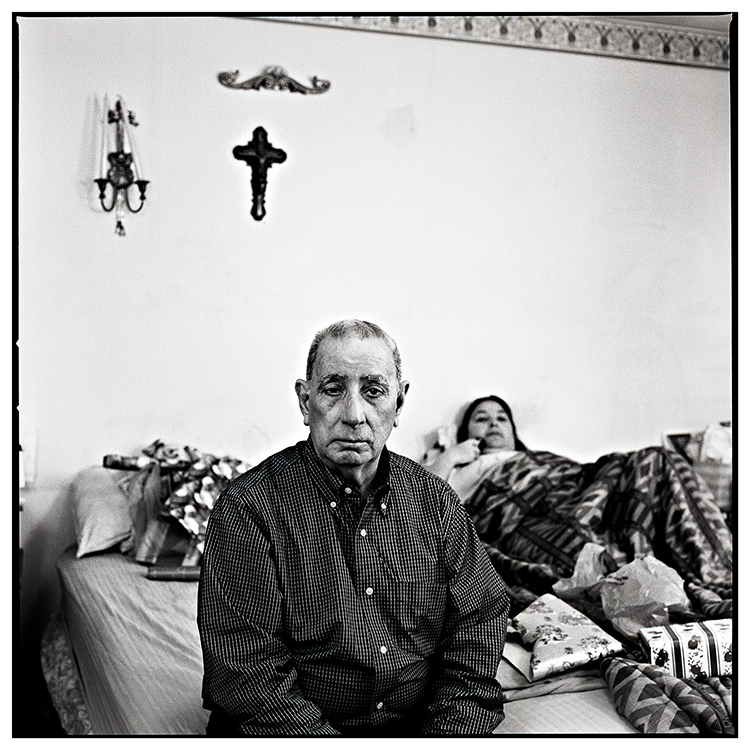 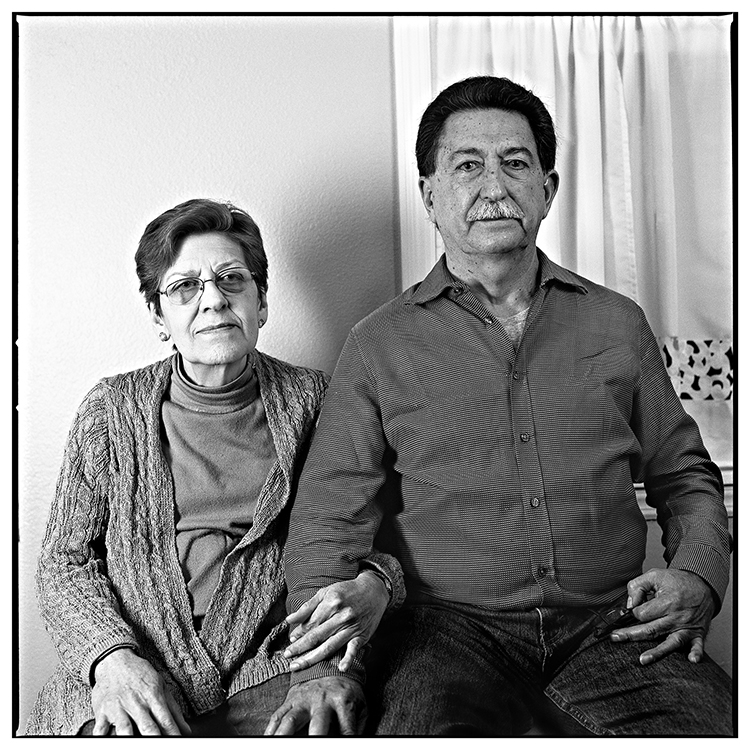 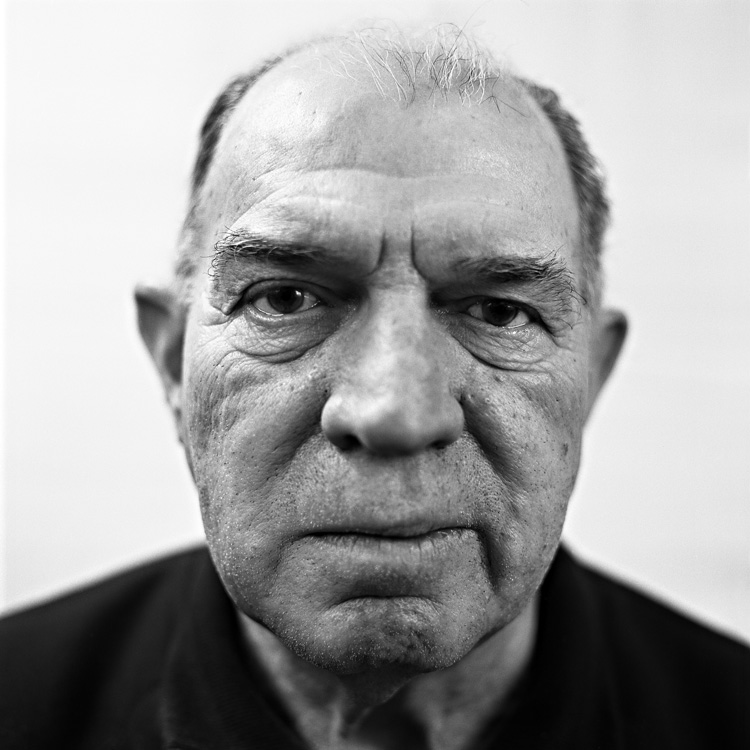 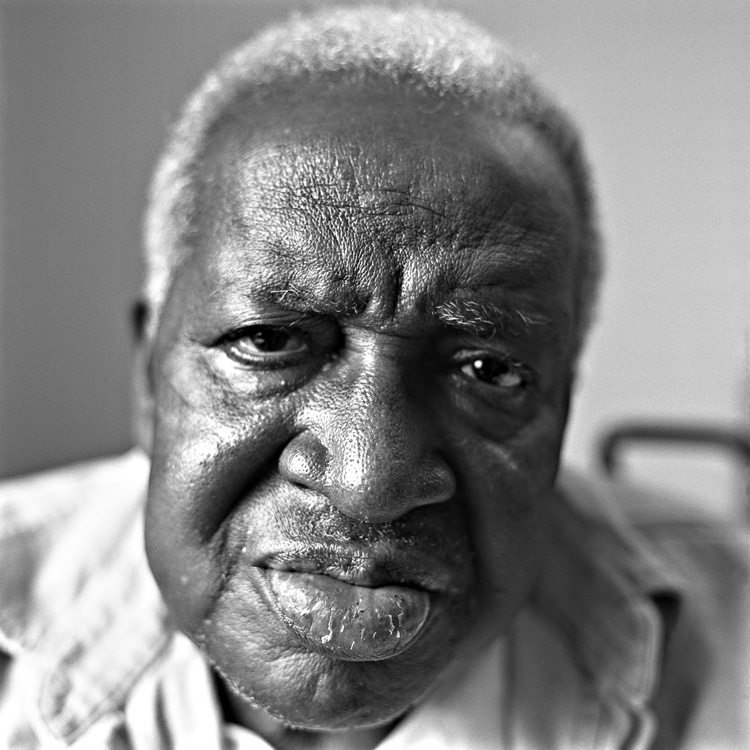 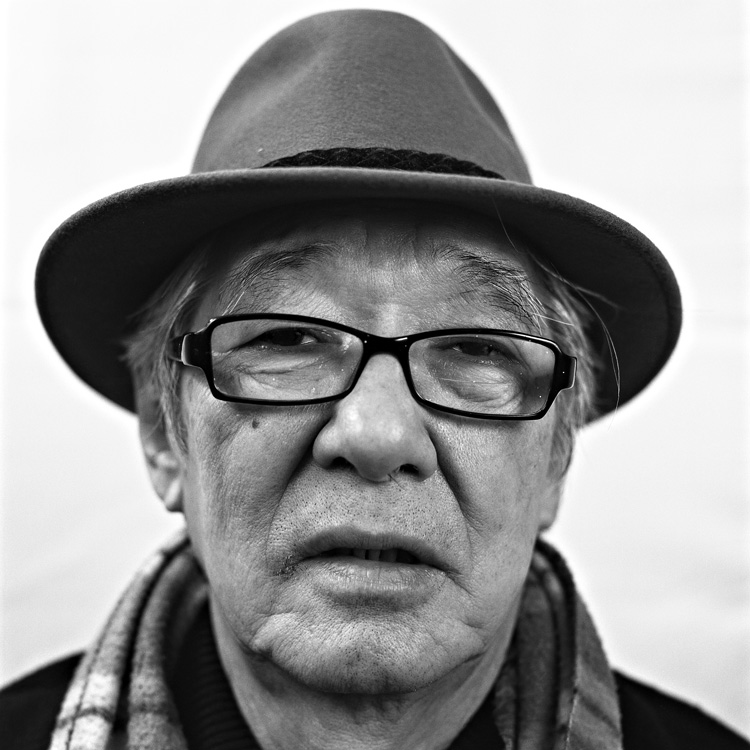 New Jersey-based photographer Geandy Pavón documents the lives of former Cuban political prisoners currently residing in exile in the United States in the exhibition Geandy Pavón: Vae Victis Vanitas, which will be on view at the William Paterson University Galleries from January 29 to March 16, 2018. Gallery hours are Monday through Friday, 10 a.m. to 5 p.m. and by appointment. Admission is free. An opening reception for the exhibit will be held on Wednesday, January 31, from 3 to 5 p.m. A conversation with the artist and William Paterson University Professor of Art Alejandro Anreus will take place on Tuesday, February 13, from 6 to 7 p.m.

Throughout the 1960s and 1970s, the revolutionary government of Cuba jailed over 35,000 political prisoners for their ties to the dictatorship, their involvement in the revolutionary army, or for being outspoken civil activists critical of the government’s leaders. Some of these individuals had engaged in violent armed conflict while others were peaceful resistors; as a result, they reflect a diverse ideological and social spectrum. Many of the imprisoned served sentences of more than 20 years. Upon their release, they were forced to leave their homeland, and most of them migrated to the United States where they continue to live in exile today.

The black and white photographs in this exhibition provide an intimate look at those affected by Cuba’s social and political turmoil. Pavón captures each individual’s life experience through the details of their eyes, facial expressions, and aging bodies. The photographs were initially taken at the weekly meetings of the Union de Ex-Presos Politicos Cubanos in Union City, New Jersey. Others were taken in domestic spaces or urban settings.

Pavón conceived this photographic series as an exploration of Vanitas, a genre of still life painting that featured symbolic objects as a reminder of the brevity of life and the vanity of worldly possessions. The series’ title also includes the Latin phrase Vae Victis, which means “woe to the conquered.” Through these portraits, Pavón intends to “embody the idea of futile resistance against the backdrop of their own mortality.”

In describing the subjects of his ongoing documentary photography project, Pavón explains, “Contrary to the success stories of Cuban American exiles, these are portraits of deception, of loss and frustration, but also of pride and perseverance as these individuals continued to nurture a Utopian Cuba, in spite of their harsh fortunes. Rather than pursuing the American Dream, like most immigrants do, they placed their hopes and aspirations in the restoration of a myriad of romanticized versions of Cuba, which aged and faded along with their lives.”

Geandy Pavón: Vae Victis Vanitas is one of two exhibitions on view concurrently in the William Paterson University Galleries. Blanka Amezkua: Corners, Body, Lines, on view in the Court Gallery, explores the significance of corners and Amezkua’s relationship with them in a site-specific installation.