Trained as an artist and mechanical engineer, New Jersey-based sculptor Armando Guiller investigates the aesthetics found in the principles of geometry and nature. 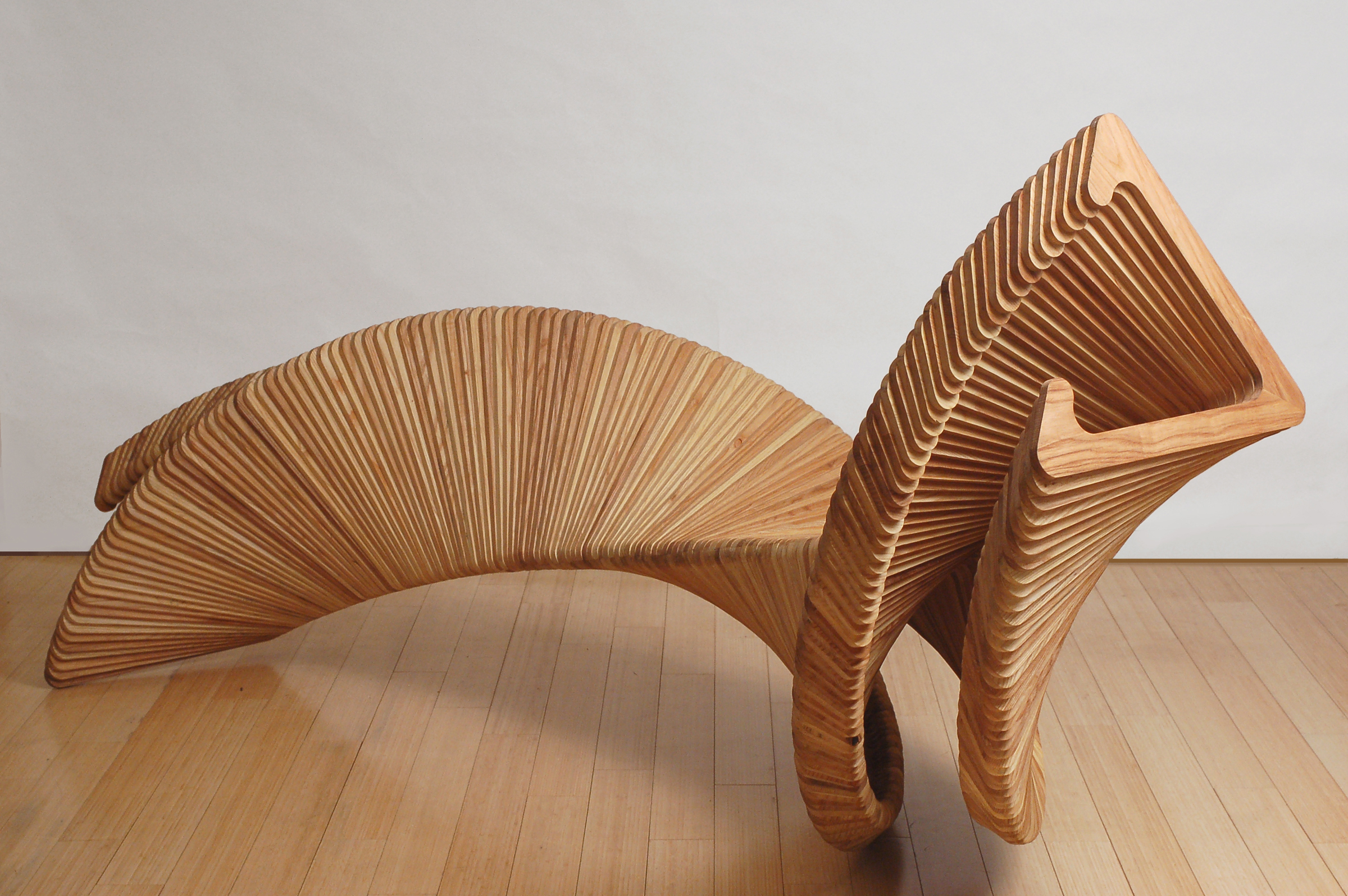 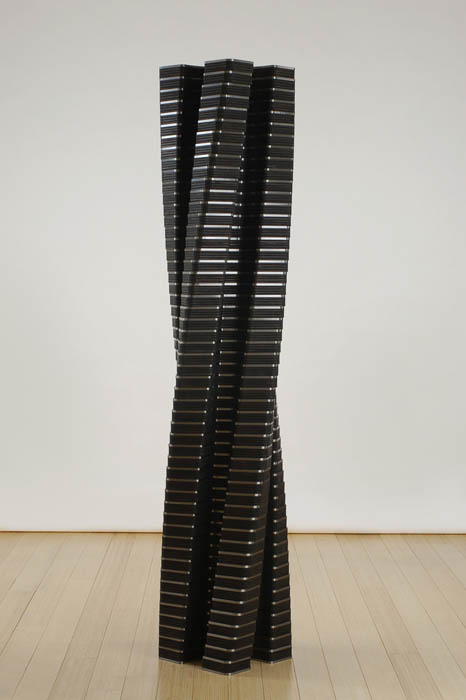 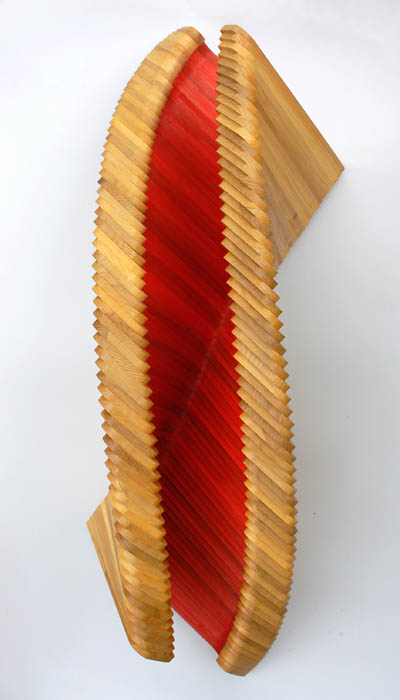 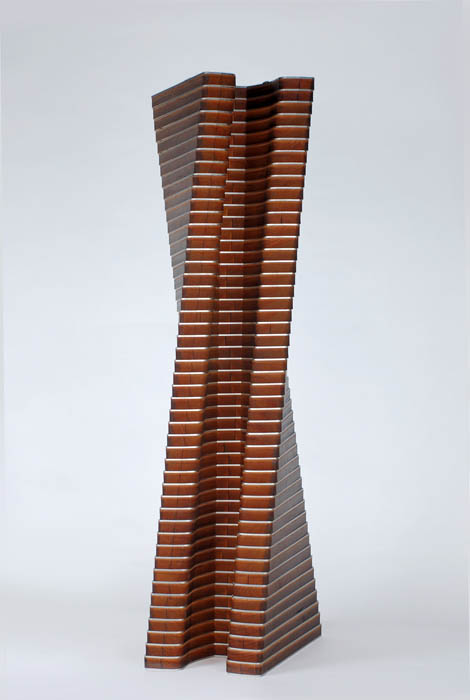 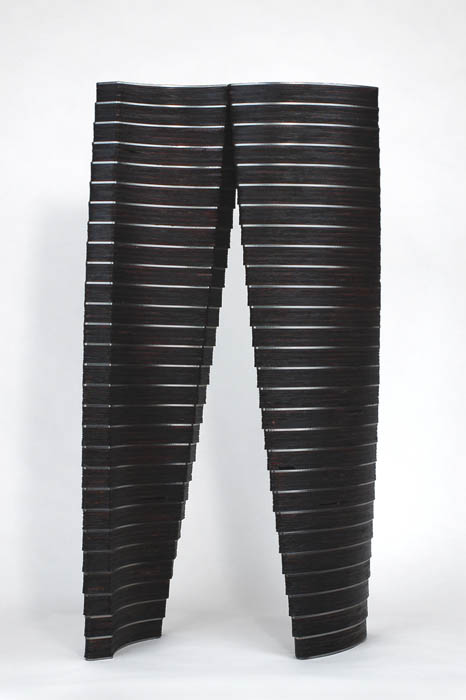 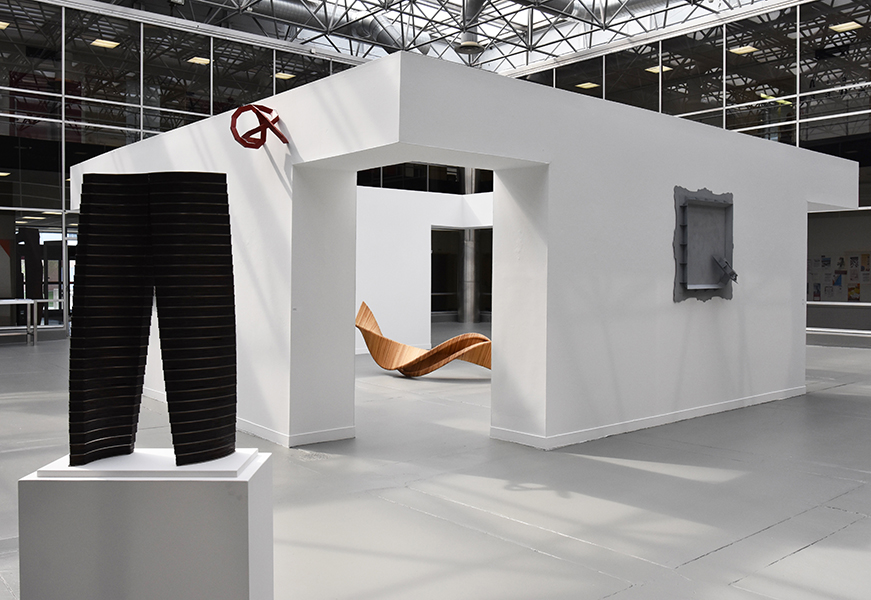 New Jersey-based sculptor Armando Guiller investigates the aesthetics found in the principles of geometry and nature in the exhibition Armando Guiller: Patterns and Beauty, which will be on view at the William Paterson University Galleries from September 6 through October 14, 2016. Gallery hours are Monday through Friday, 10 a.m. to 5 p.m. and on select Sundays including September 18 and 25, and October 2 and 9 from noon to 4 p.m. Admission is free. An opening reception for the exhibit will be held on Sunday, September 18, from 2 to 4 p.m.

The exhibition, in the Court Gallery of the University’s Ben Shahn Center for the Visual Arts, features Guiller’s sculptures from the “Free Matter,” “Helical,” and “Spiral” series, which reveal the influence of such artistic movements as Constructivism and Minimalism as well as Newtonian and Euclidian principles. Trained as an artist and mechanical engineer, Guiller is fascinated by “finding the patterns that surround us and in some way guide us.”

In the “Helix” series, Guiller combines wood and steel elements to create imposing sculptures with smooth, polished surfaces. Despite their industrial qualities, their overall design suggests natural shapes, calling to mind the process of human development. Moreover, Guiller fosters poetic correlations in his mathematically inspired art. He explains, “The sculpting process consists of stacking a chosen material in sections to form a complex body, where the body refers to life and the sections to those experiences that can turn its course.”

In a similar vein, the “Spiral” works are twisting and interlacing forms, which the artist conceives as a metaphor for “our search for meaning and growth.” In the “Free Matter” series, Guiller experiments with transforming a rectangular frame on a single plane into curved forms that push the boundaries of their steel materials. As implied by its title, this series represents a liberation from a given order; the artist describes it as a “complex model where time is not constant, space stretches, and energy permeates as new gravity states.”

Guiller was born in Havana, Cuba in 1961. He initially studied mechanical engineering at the Institute of Technology MOA, Santiago de Cuba. In 1987, he received a BA with a specialization in sculpture from the San Alejandro Academy of Fine Arts in Havana. After immigrating to the United States, he worked for more than a decade as a mechanical engineer, designing parts and processes for General Motors and Cadillac, as well as working internationally. He has pursued the arts full-time since 2000 and he has exhibited his work at the Dactyl Foundation, New York City; and Lehman College Art Gallery, New York City, among others. His work is also included in numerous private collections in Florida, New York, Ohio, as well as in France and Mexico. Recently, he has been using a CNC mill and 3D printer in his own studio to create his newest series titled “Euclidean Works,” which are inspired by the golden ratio and investigate how to reconcile a curve with a line.

Amando Guiller: Patterns and Beauty is one of two exhibitions on view concurrently in the William Paterson University Galleries. Ink, Press, Repeat: National Juried Printmaking and Book Art Exhibition, on view in the South and East Galleries, includes a variety of printmaking media selected by juror Phil Sanders.