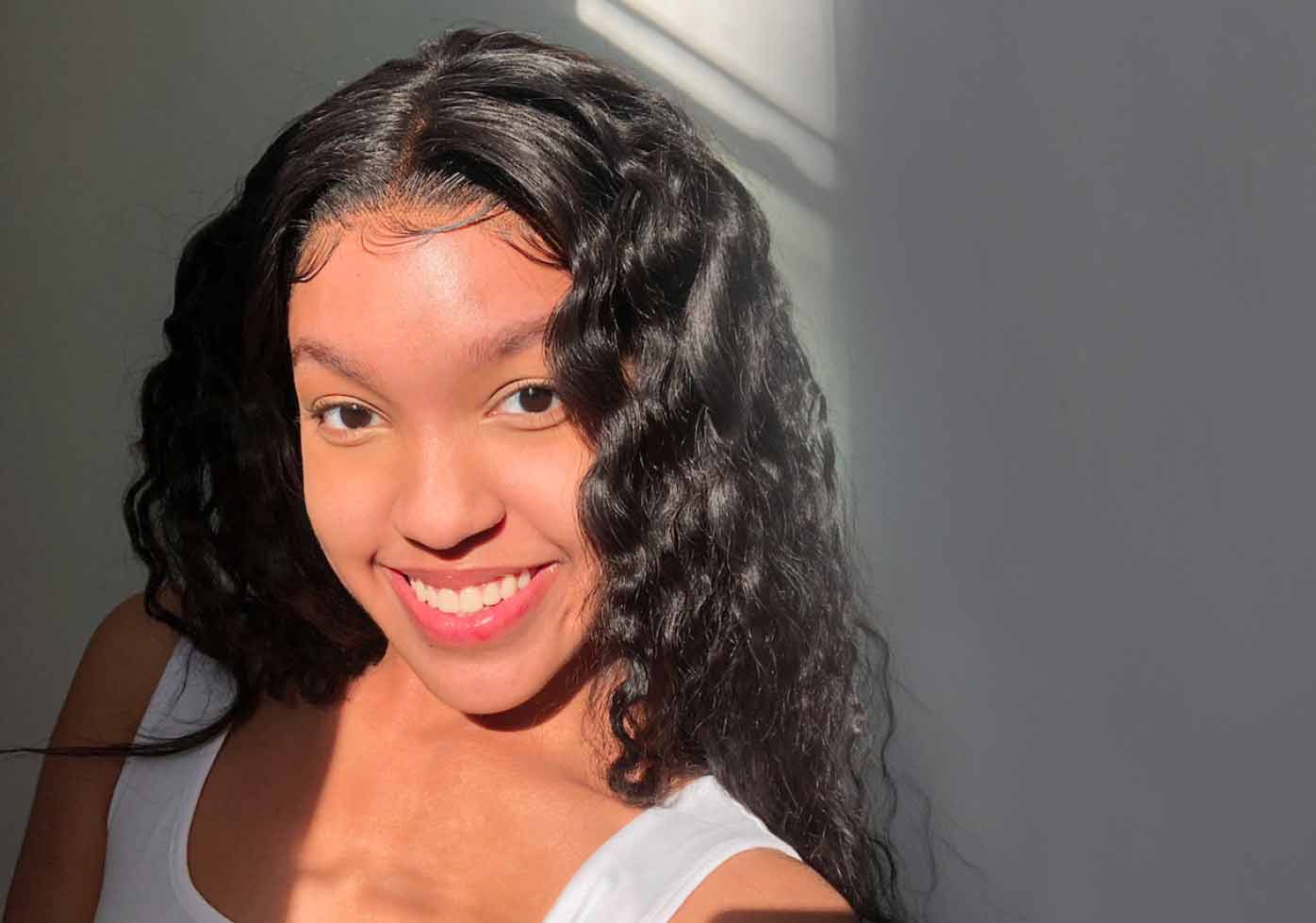 A journalism major from Camden, New Jersey, she has lots of stories she wants to tell—stories of advocacy that give a voice to the inner-city residents of her hometown.

“I want to come back to my community and talk about its certain needs,” Gomez says, citing media coverage that she believes hasn’t accurately represented community issues in the past. “I know the needs because I’ve lived here my whole life.”

Thanks to the support of a donor-funded William Paterson University scholarship, her dream is that much closer to becoming a reality.

“I don’t know what I would have done if I didn’t get it,” Gomez says, of the Casey Zimmer Annual Scholarship, co-funded by Greg and Nancy Zimmer and Chris Vancheri ‘99 in the name of their late son/his late friend. Their generosity provides scholarship support to first-generation college students majoring in a communication program at WP.

Casey Zimmer had several friends who attended William Paterson University, his father explains. One such friend was Vancheri, who majored in communication and suggested the possibility of a WP scholarship in Casey’s name. “My ex-wife Nancy and I thought it would be an excellent way to honor Casey’s memory,” Greg Zimmer explains. “William Paterson University does a very good job in the scholarship arena.”

“William Paterson has a network to help us find these scholarships; it was very easy for me and I am very thankful,” she says, noting how the process to find a scholarship is otherwise daunting. “Financial aid can only go so far sometimes,” she adds. “The scholarship helped me a long way.”

Gomez is a Dean’s List scholar who lives on campus, loves her job working in the WP mail room, and really enjoys both the friendships she’s forged and professional skills she’s honed through her participation with WP’s Brave New Radio and SABLE (Sisters for Awareness, Black Leadership and Equality).

At the radio station, she is charged with creating content for TikTok, ranging from music reviews to fun, quirky videos about life at the station. Through SABLE, Gomez competed in an on-campus pageant to recruit more members, landed second place, and says the true prize was “really learning just how do people get to know you. How do you put yourself out there?”

It’s a skill her professors model well—the skill of putting themselves out there. Gomez says it’s one of her favorite parts of being a student at William Paterson University.

“My professors so far have been really interactive with our students. We talk back and forth and learn about them; I learn a lot in class,” she explains. “The professors don’t just talk at you; they are really talking with the students.”

Overall, from the classroom to extracurriculars to living on a campus with “a lot of diversity,” William Paterson has been a great learning experience for Gomez, who says she is open to using her communication degree to someday work as a traditional journalist or as a social media professional.

“Anything that tells a story, whether it’s visual or in writing. I want to be representing people; I want to be telling their story.”

Her story has been shaped for the better thanks to the University’s donor scholarship program, well beyond the actual finances.

“Feeling worthy of a scholarship” and “the idea of being supported,” Gomez explains, gives her the self-confidence and motivation to keep chasing her dream.