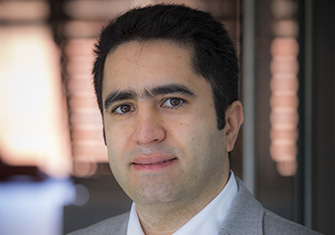 As more states legalize recreational marijuana, a new study shows a resulting decline in the rate of workers’ compensation claims and benefit amounts among older employees, according to Rahi Abouk, health economics professor and director of the Cannabis Research Institute at William Paterson University, in recent study published in the National Bureau of Economic Research (NBER) with three other authors

The possible reason behind it? “Better pain management,” according to Abouk.

“We found that this population group substitutes cannabis for other pain medication treatments such as opioids, which improves their capacity to work, thereby making fewer mistakes and reducing injuries,” he says. When workers in pain have easier access to marijuana as a form of chronic pain management, the study shows that this may reduce their need for workers’ compensation and help them work longer.

The study also shows a decline in the non-fatal work injury rate and the incidence of work-limiting disabilities, and a corresponding reduction in the use of opioids following recreational marijuana law passage.

“This is important because it sheds light on how older adults in the U.S. are using recreational cannabis as a pain medication and how it affects the labor market outcome, such as workers’ compensation claims and the likelihood of having limited disabilities,” adds Abouk.