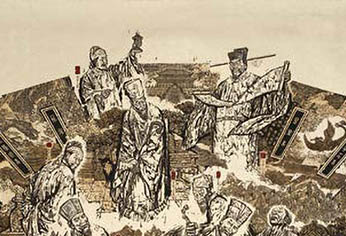 Director of the Organizing Committee

Deputy Directors of the Organizing Committee

Yinchuan Conversation: Reflection and Outlook of the Art of Printmaking of China and the USA

"The Chinese city of Yinchuan in the northwestern province of Ningxia may not be familiar to the Western art world, but it is the home of movable type printing—one of the four great inventions of Ancient China known throughout the world. In 1991, the original copy of the Auspicious Tantra of All-Reaching Union considered to be the earliest example of a book printed using wooden movable type during the Western Xia Dynasty (1038–1227), was discovered in the ruins of the Baisigou Square Pagoda in Helan County, Ningxia Province, and is currently held at the Ningxia Institute of Archaeology in Yinchuan. In view of the historical significance of this city, it therefore becomes abundantly clear why we are calling our current exhibition ‘Yinchuan Conversation: Sino-US International Printmaking Art Exhibition."

"Yinchuan, the ancient capital of the Western Xia Dynasty and an oasis beyond the Great Wall of China, is a city of historical renown, situated at the main route of exchange between the cultures of the East and the West. The city witnessed the bitterest of clashes between the East and West civilizations and nations and made great contributions towards cultural and economic exchanges between the East and the West. With its mighty and profound cultural traditions, Yinchuan embraces the cultural calling to nurture modern cultural development and communication. On behalf of printmaking artists from the United States, I would like to express our heartfelt gratitude towards our hosts for their generosity in creating this exhibition and thereby making the cultural exchange between the printmaking artists of the two countries a reality."

"The printmaking artists from the United States invited to participate in this exhibition are currently practicing mainstream artists from higher education institutions. They are leaders and organizers in the American Printmaking Association and major international print exhibitions, presidents of universities, chairs of printmaking departments, and professors. Some are veteran artists; some are young. They represent wide geographical locations, some from the East Coast, some from the West Coast, and some from the inland areas. Due to the limits of time and number of participants, we could invite only 20 artists from the United States, but without doubt, the artists and their works of art are representative of American printmaking artists and art."

"That their works of art are shown together with those of practicing Chinese printmaking artists will greatly promote exchange and understanding between printmakers of the East and West, enriching the language of printmaking, extending its vision, and breathing a new spirit into contemporary printmaking as an art form. It is an exhibition of great significance. I would like to express my sincere thanks to our host, to Mr. Jun Guang, Dean of the Printmaking Academy of China National Academy of Painting and Mr. Daquan Dai, Associate Dean of the Printmaking Academy of China National Academy of Painting for organizing the program, and to Mr. Guirong Luo, Vice President of Ningxia Artists Association for his curatorial work for the exhibition. It is a great pleasure for us at the Center for Chinese Art at William Paterson University to be given this great opportunity to participate in and sponsor the exhibition. I wish it a great success." 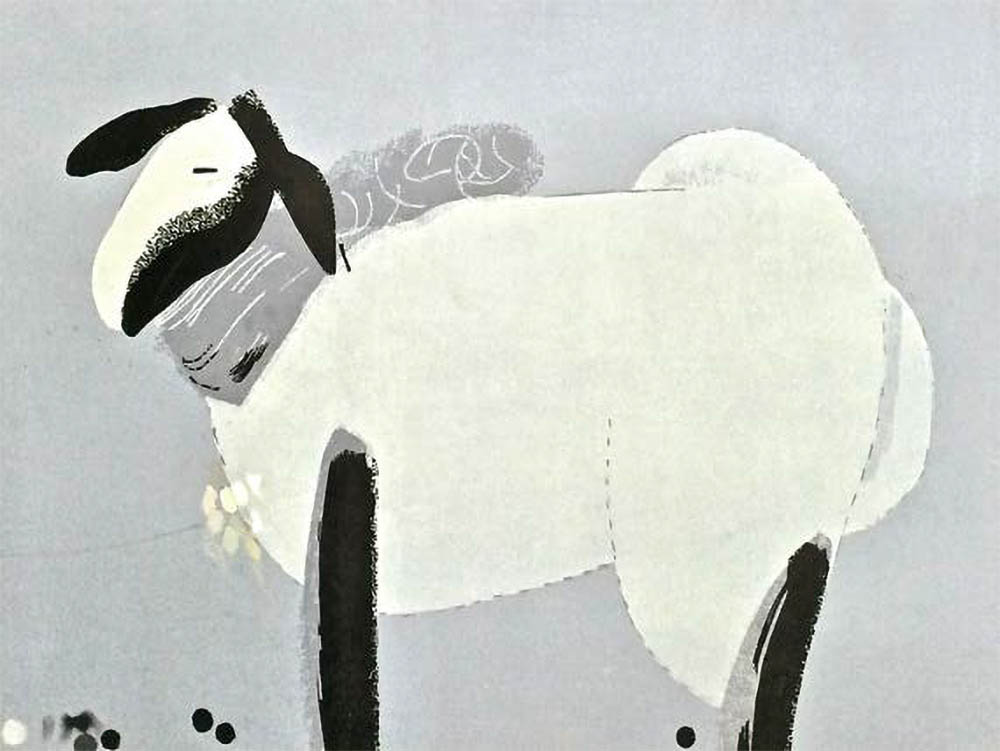 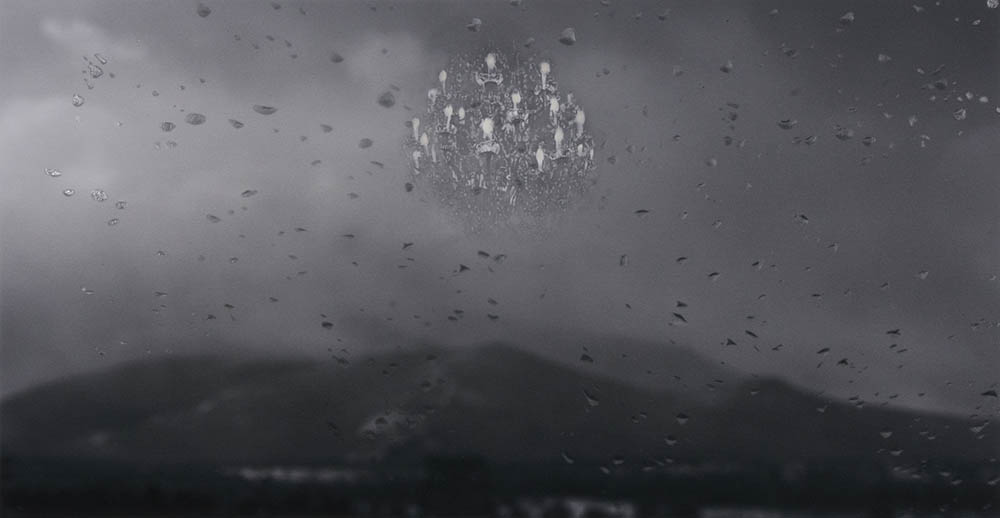 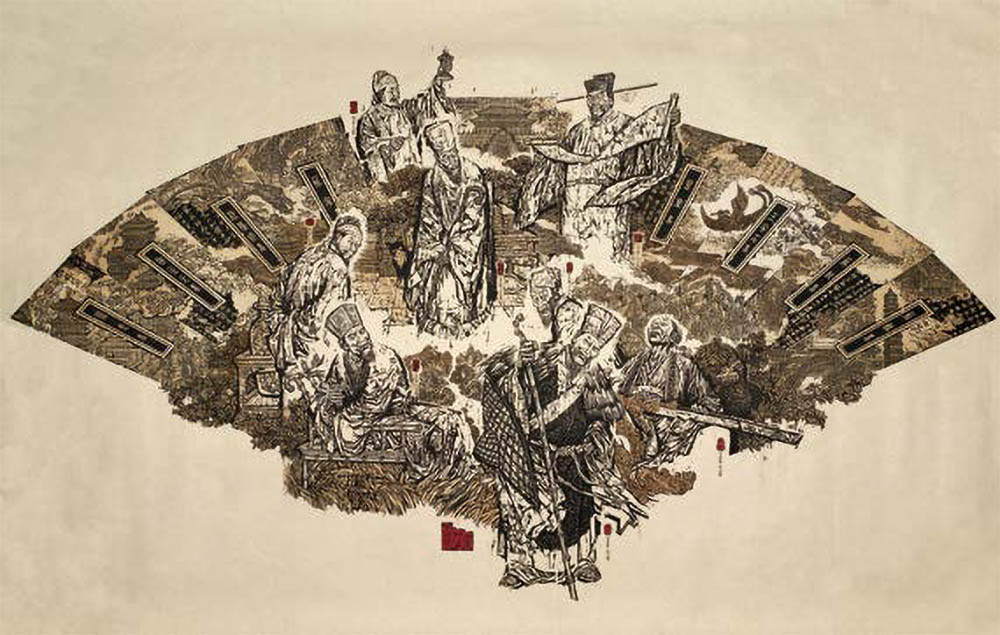 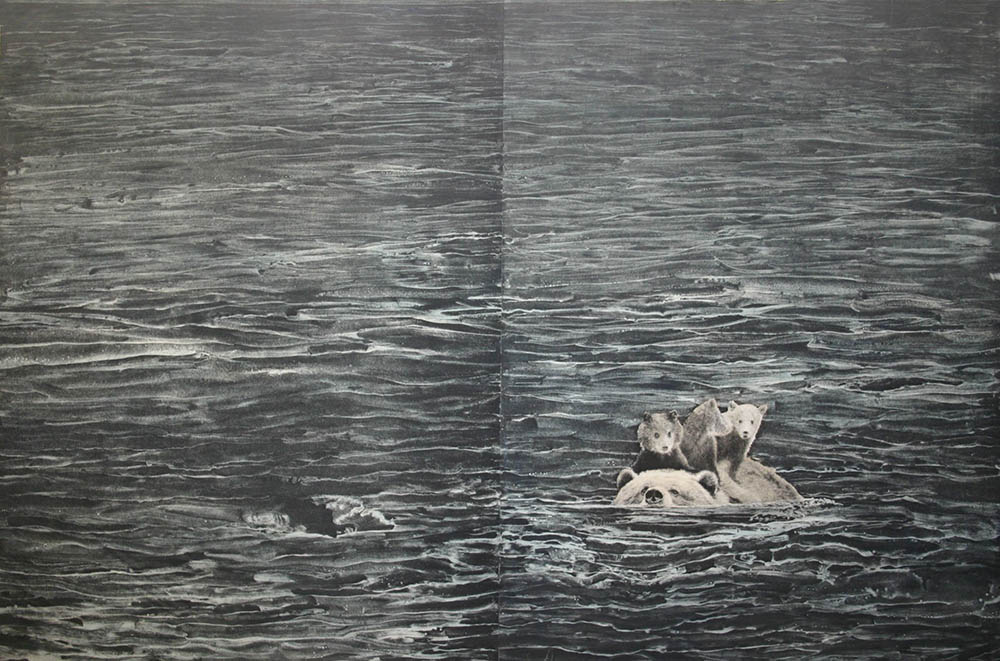 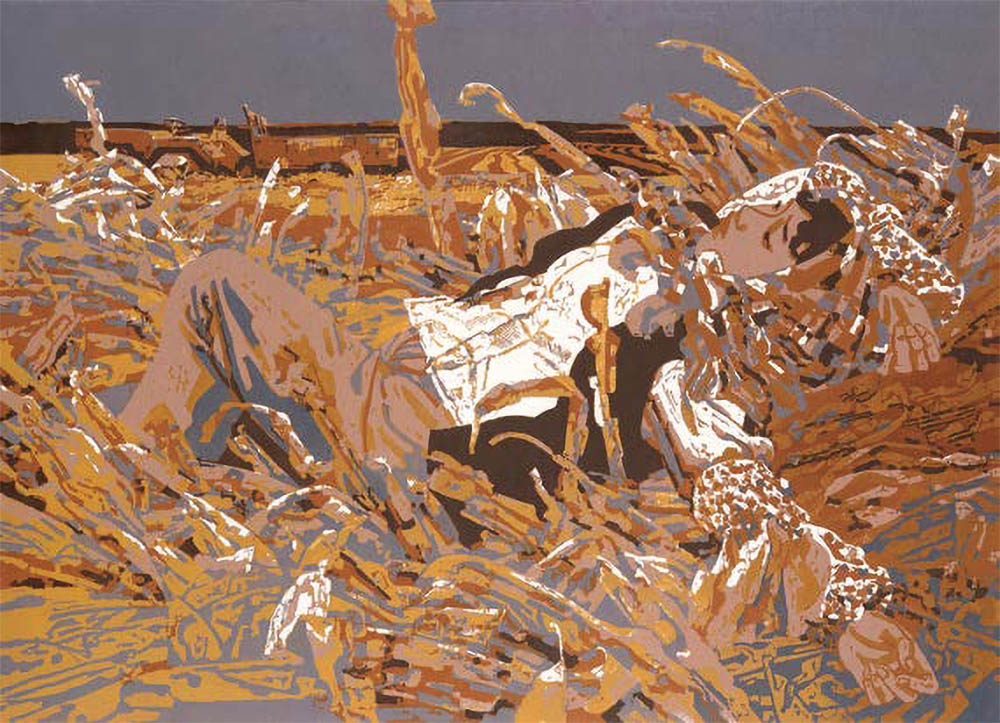 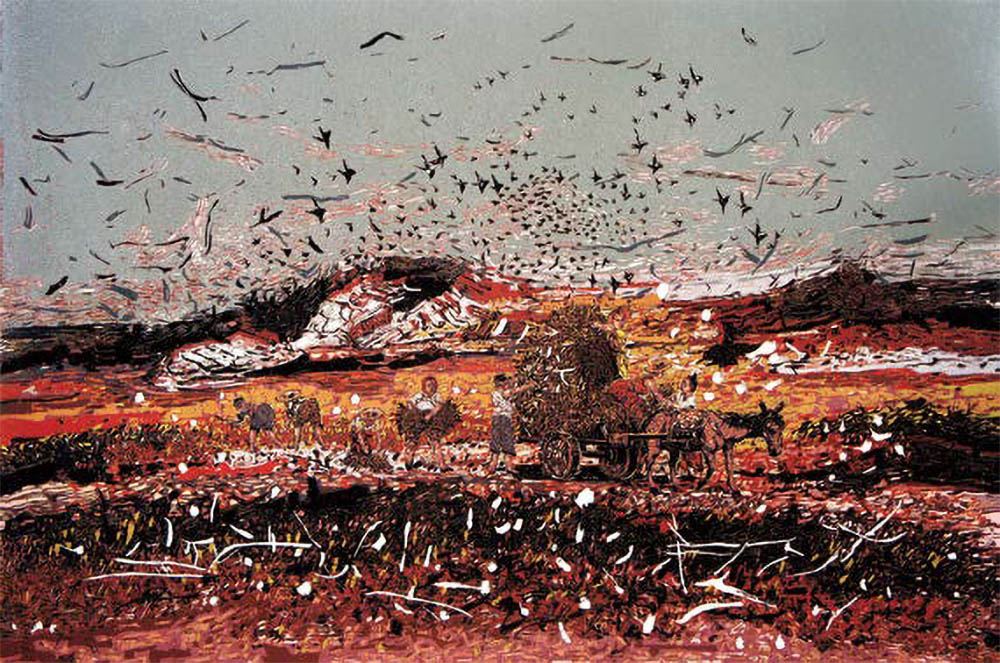 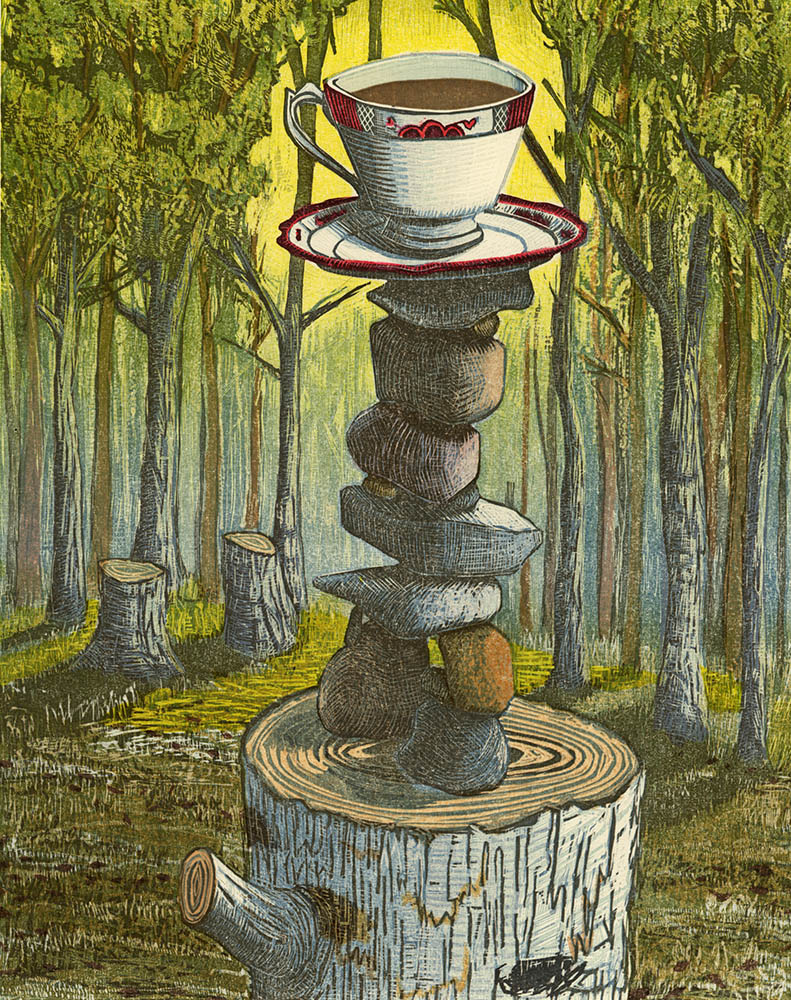 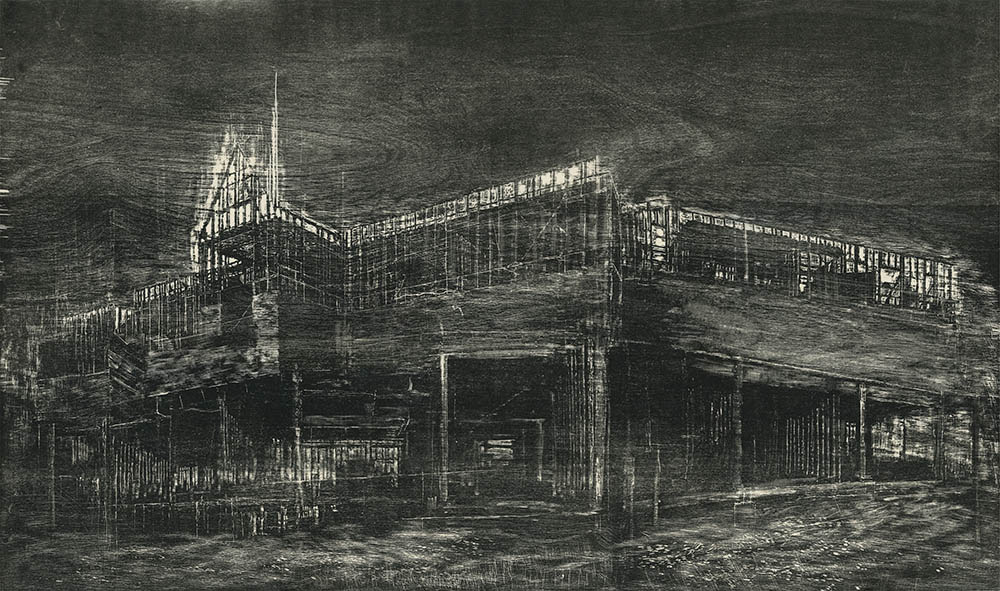 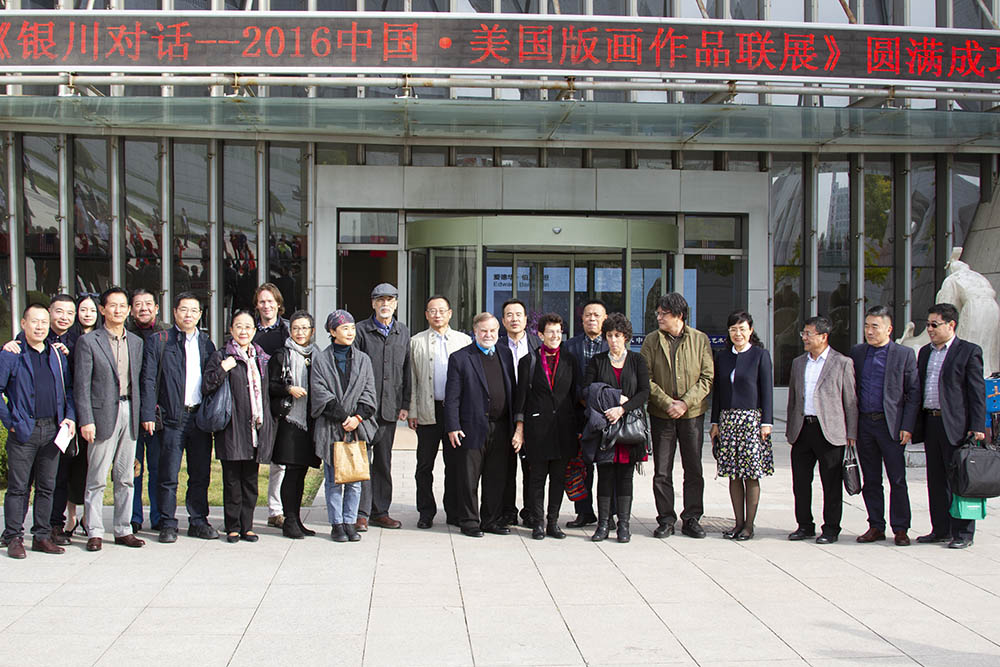 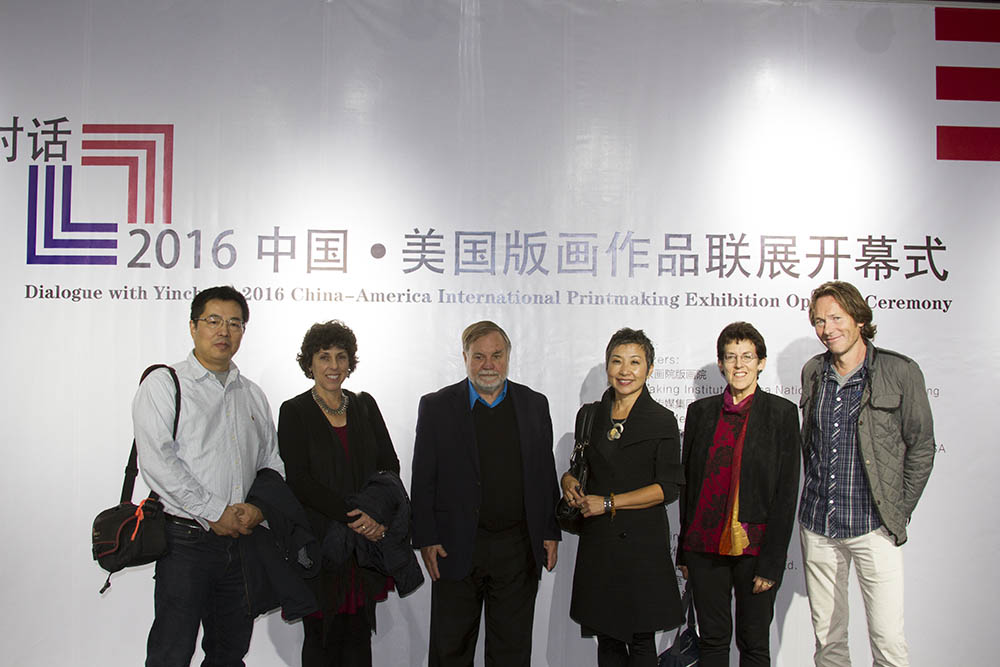 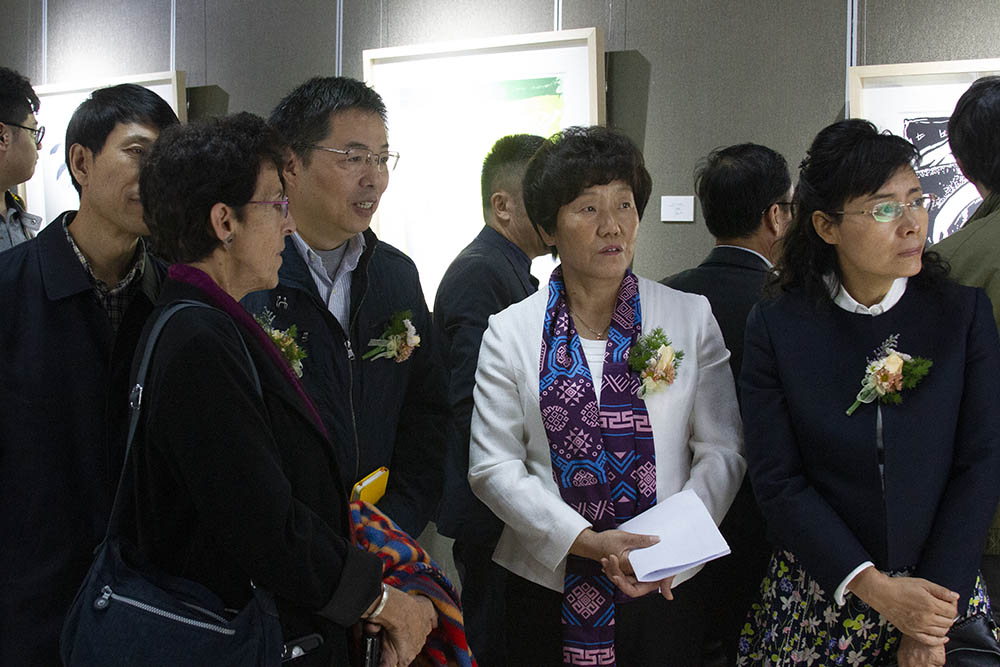 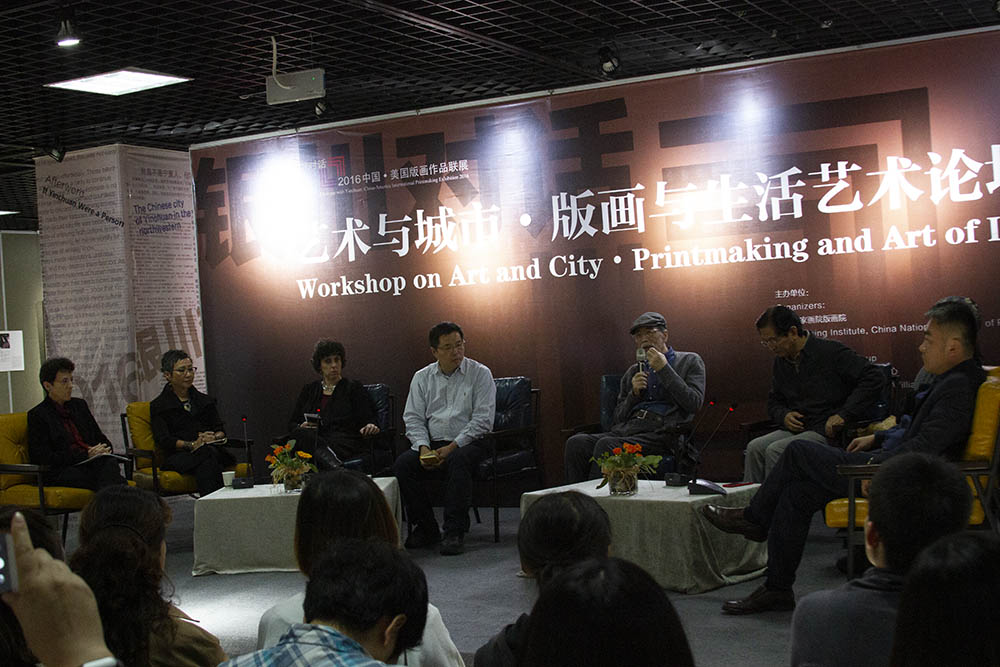 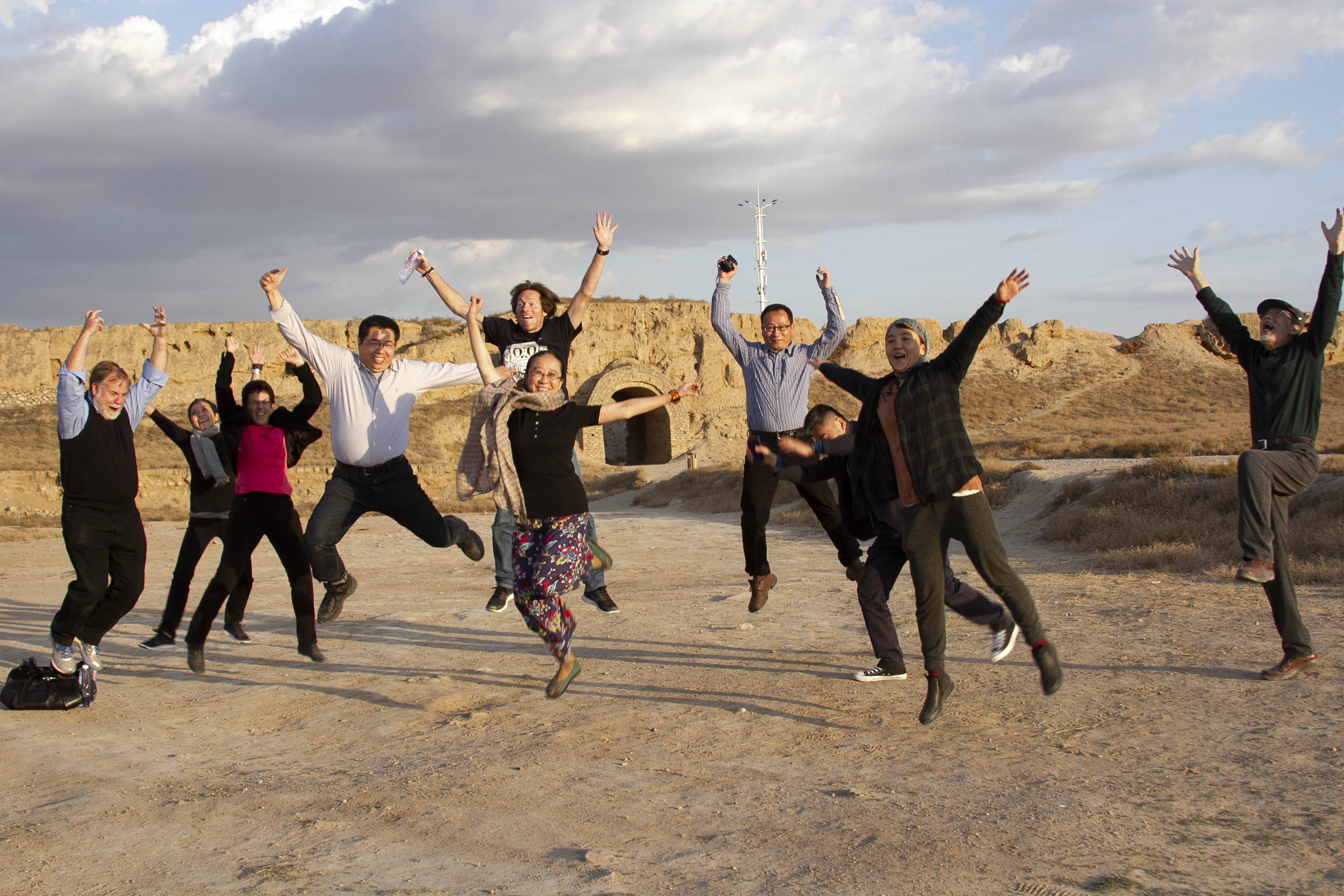