Co-curated by WP Professor of Art Dr. Alejandro Anreus and Gallery Director Kristen Evangelista, this exhibition showcases over twenty significant paintings by Cuban-born painter Rafael Soriano (1920-2015). One of the major Latin American artists of his generation, Soriano began his career creating geometric abstractions and later became known for his luminous and biomorphic imagery reminiscent of surrealism. This is the first exhibition devoted to his important series of paintings of heads, which are some of the artist's most figurative works. The exhibition reveals the development of this body of work from early investigations in the late 1960s and 1970s through seminal works from the 1980s and 1990s. 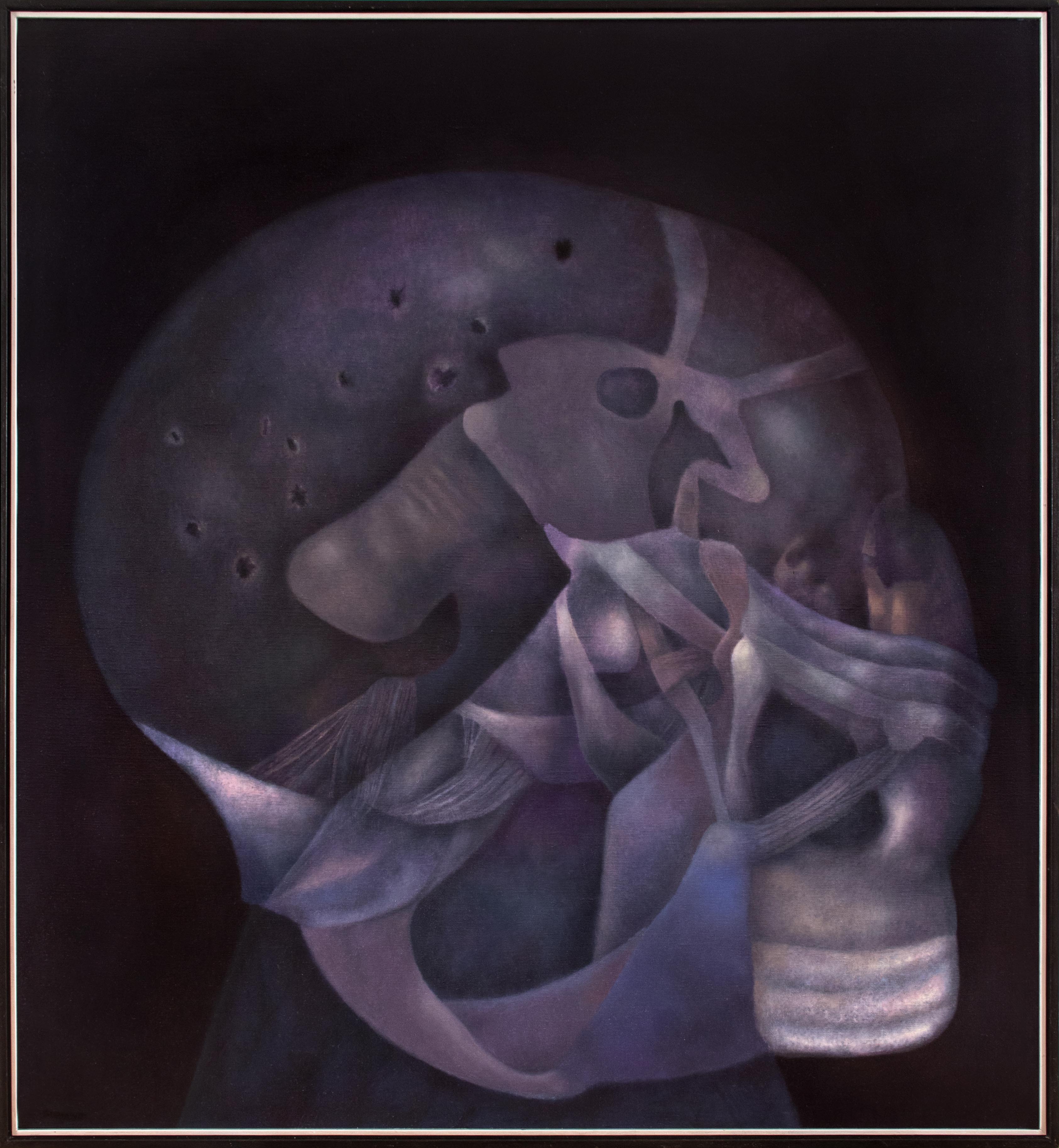 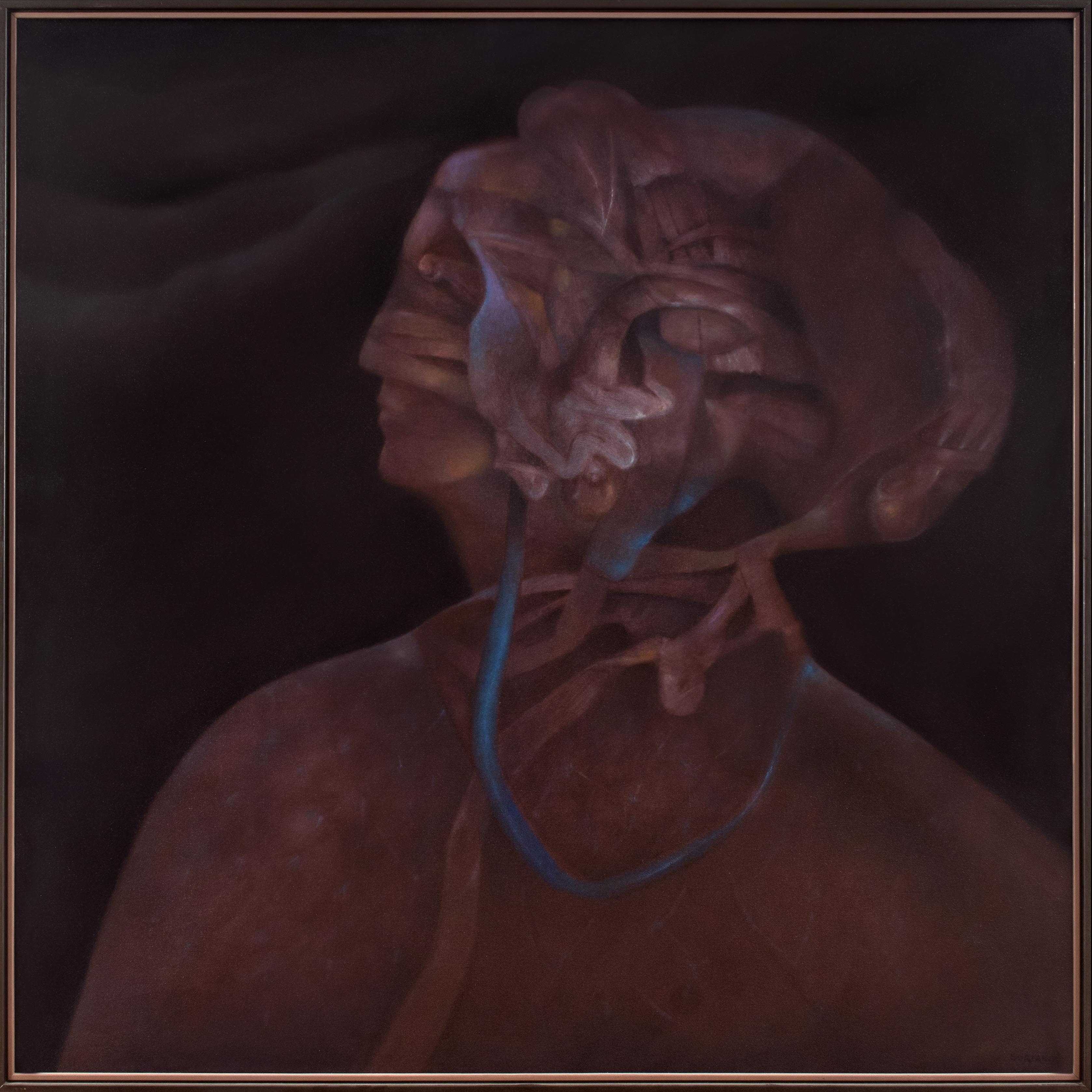 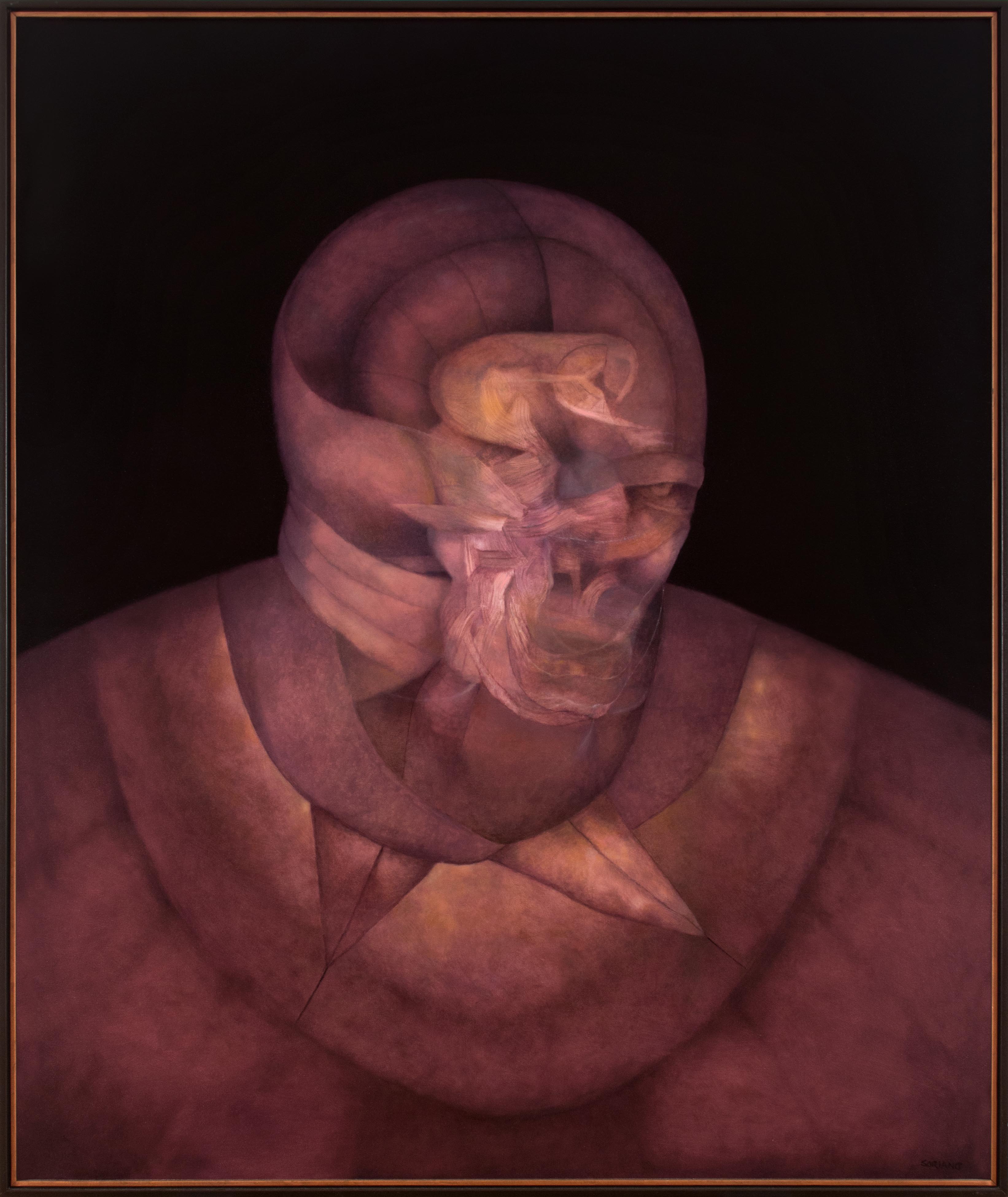 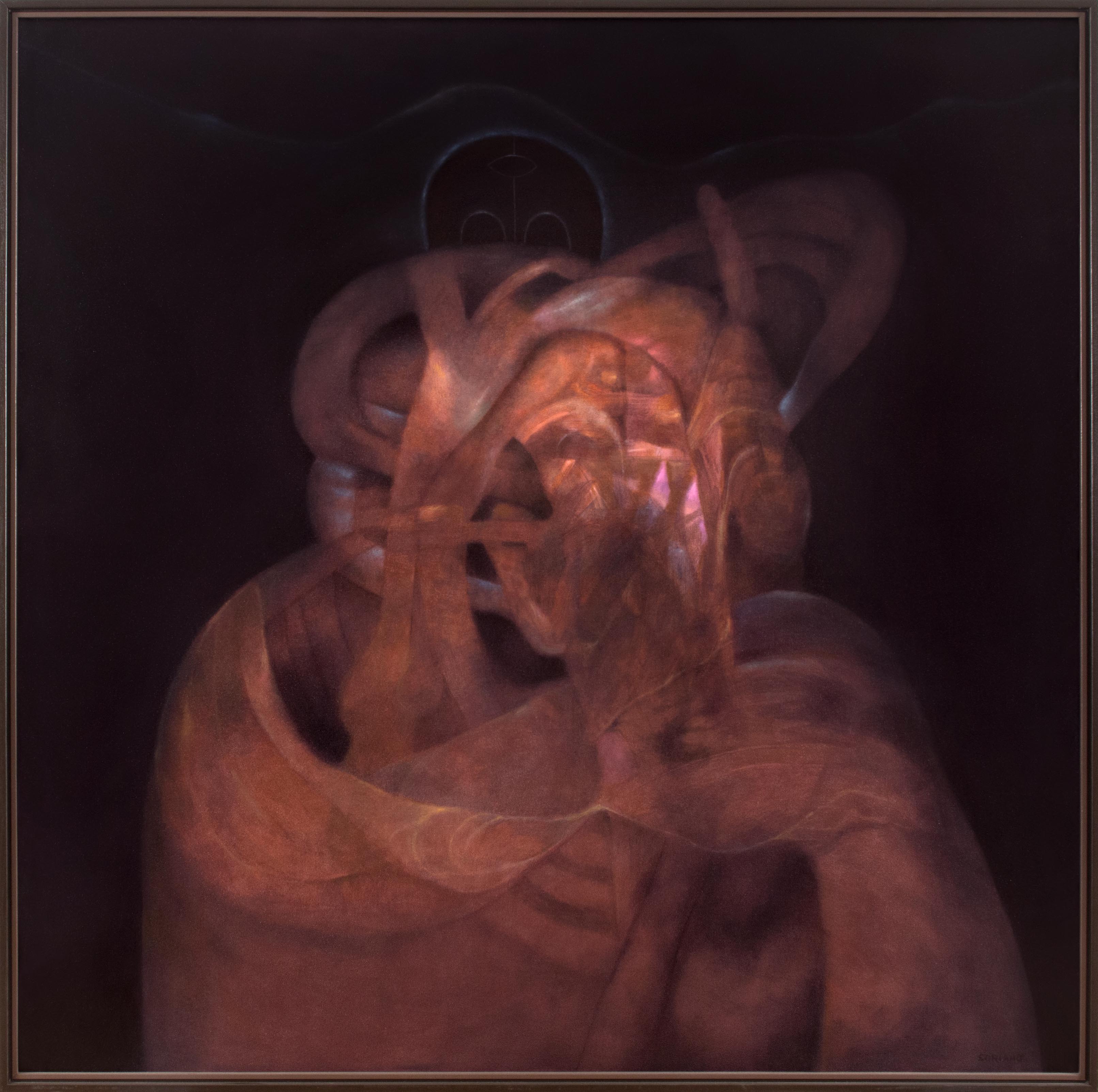 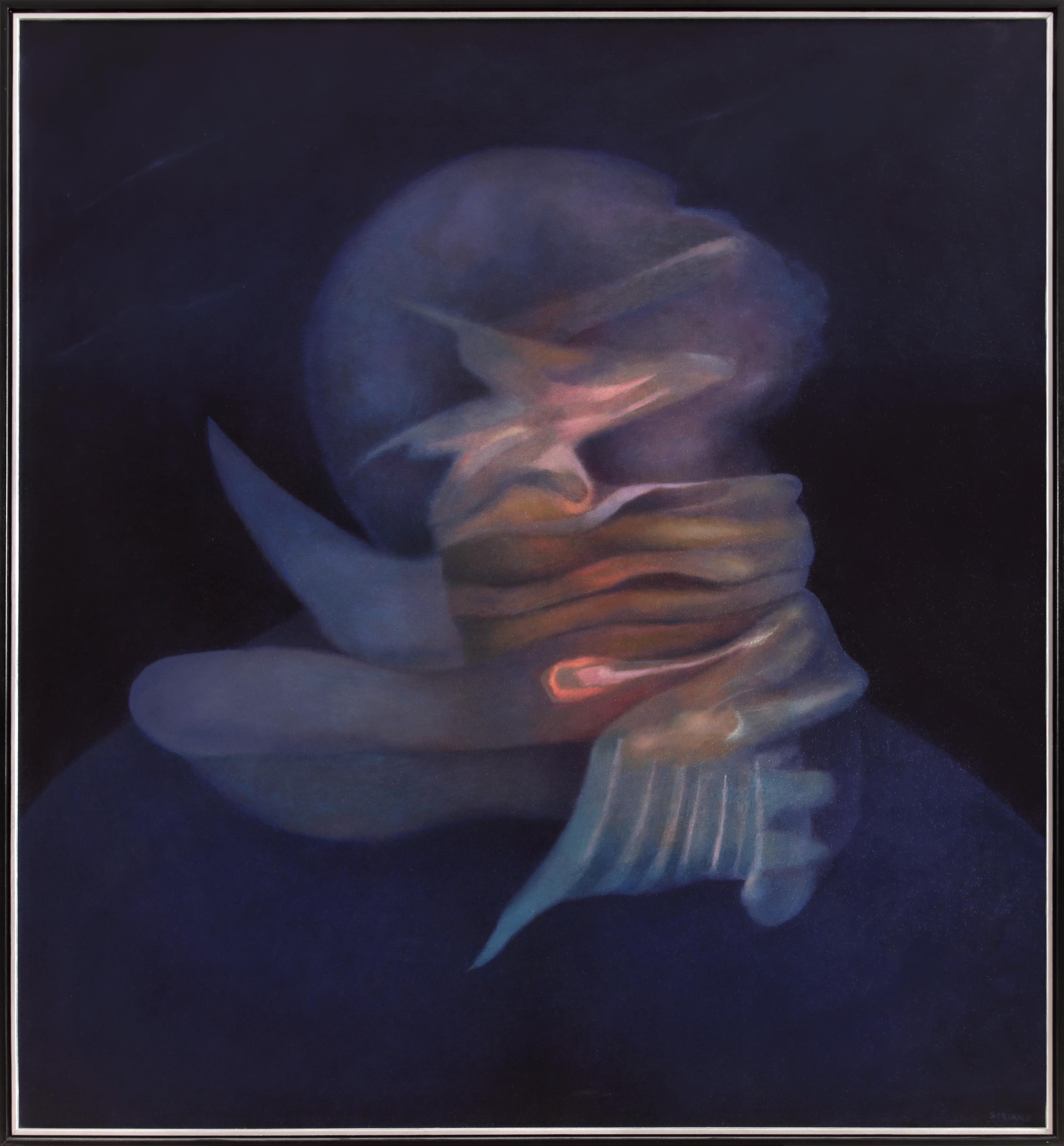 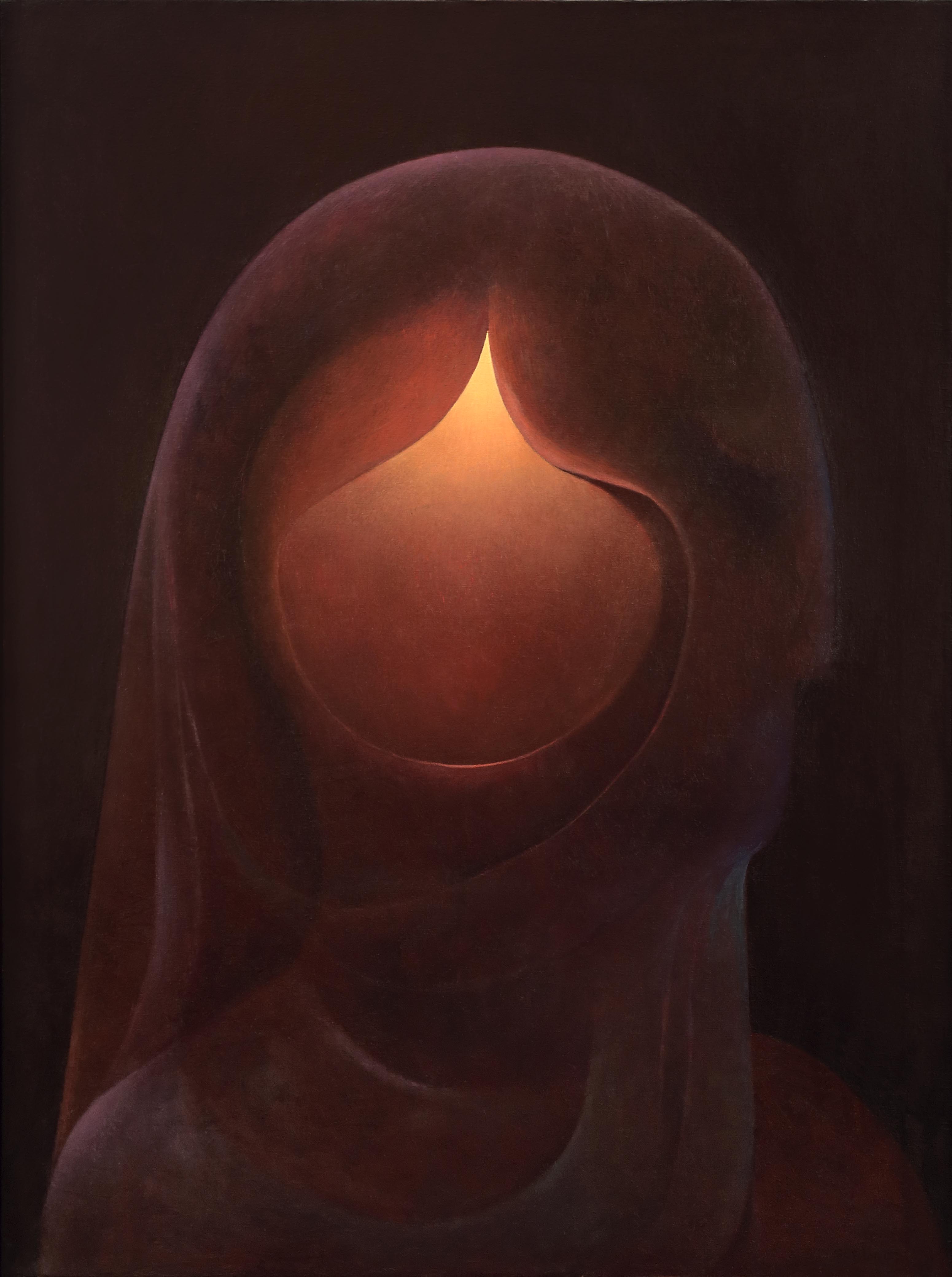 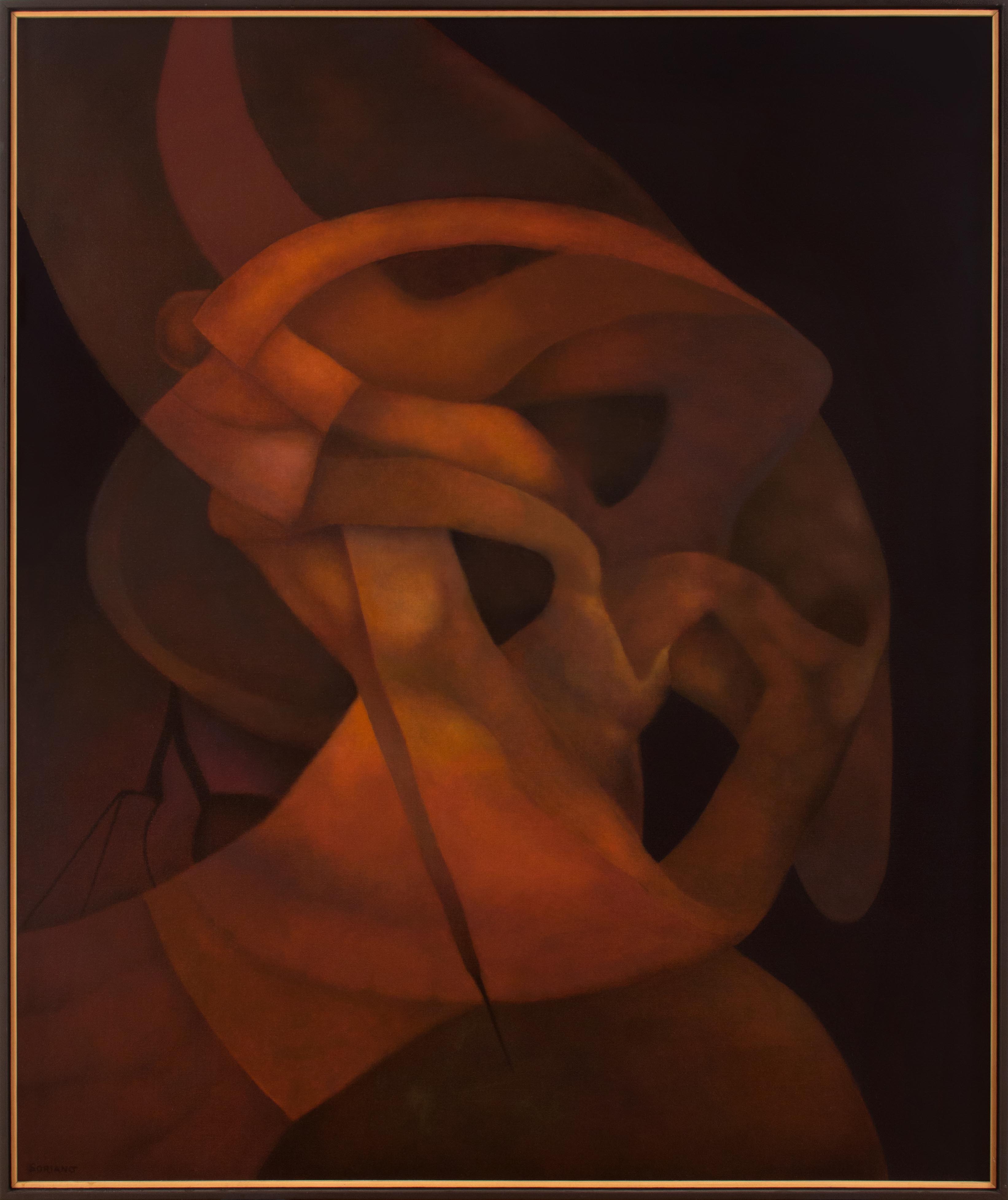 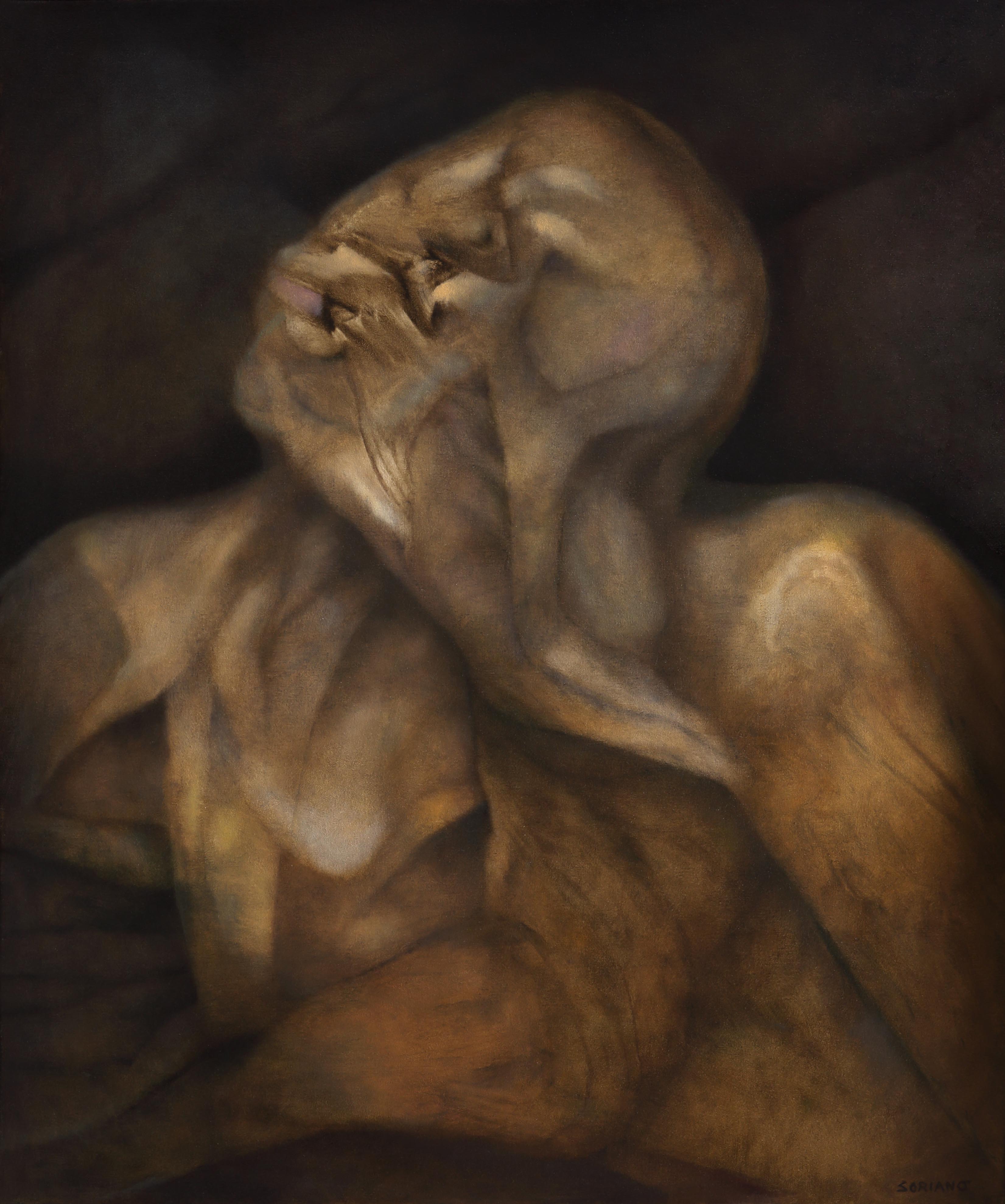 A selection of paintings created by Rafael Soriano will be on display at William Paterson University in Wayne in the Ben Shahn Center for the Visual Arts from January 28 through May 8, 2019. Gallery hours are Monday through Friday from 10 a.m. to 5 p.m., and on select Saturdays and Sundays (February 10 and 24, noon - 4 p.m.; March 3 and 24, noon – 4 p.m.; and April 13 and 27, 9 a.m. – 1 p.m.). Admission is free. Exhibition co-curator Dr. Alejandro Anreus, a William Paterson professor of art, will give a talk on Wednesday, February 6 from 2 p.m. to 3 p.m. followed by the opening reception from 3 – 5 p.m. A lecture titled “The Bodies of Exile: Rafael Soriano and Cuba’s Post-Revolutionary Generation” by Dr. Abigail McEwen, associate professor at the University of Maryland, will take place on Wednesday, March 6 from 2 – 3 p.m. A related publication will include a scholarly essay by Dr. Anreus, an artist biography, the exhibition checklist, and select illustrations.

On view in the South and East Galleries, this exhibition features more than 20 significant artworks by Cuban-born painter Rafael Soriano (1920 – 2015), one of the major Latin American artists of his generation. Soriano stands apart from his peers who largely focused on formalism and gestural abstraction because he developed his own visual vocabulary informed by abstraction yet steeped in metaphysical meaning. According to Dr. Anreus, “He has been compared in the originality of his vision – a synthesis of painterliness and metaphysics – with contemporaries such as Fernando de Szyszlo and Armando Morales.”

While Soriano began his career creating geometric abstractions, he became known for his luminous and biomorphic imagery reminiscent of surrealism. This shift in style is often attributed to the artist’s exile from Cuba in 1962 and his emotional response to the experience. The artist said, “The anxieties and sadness of exile brought in me an awakening. I began to search for something else; it was through my painting…[as] I went from geometric painting to a painting that is spiritual.”

Drawing on loans from the Rafael Soriano Foundation, this exhibit chronicles the development of Soriano’s unique biomorphic style, which culminated in a specific body of work depicting the human head. Curated by Dr. Anreus and Kristen Evangelista, director of the William Paterson University Galleries, this is the first exhibit devoted to Soriano’s important series of paintings of heads, which are some of the artist’s most figurative and introspective works. The exhibit reveals the development of this body of work from early investigations in the late 1960s and 1970s through seminal works from the 1980s and 1990s. Many of these canvases feature larger-than-life heads rendered in deep shades of blue, purple, red, and orange. As noted by Dr. Anreus, these artworks “express deep existential concerns regarding freedom, identity, and the desire to communicate with a sense of reality that is not simply material…Few depictions of the human head in the past 30 years achieve the rich pictorial density of these works, as well as their enigmatic philosophical probity.” This exhibit will showcase Soriano’s seminal paintings of heads as a means to elucidate the origins and significance of the artist’s fascination with the mystical.

Rafael Soriano was born on November 23, 1920 in the town of Cidra in the province of Matanzas, Cuba. After completing seven years of study at Havana’s San Alejandro Academy of Fine Arts, he graduated in 1943 as professor of painting, drawing and sculpture. He then returned to Matanzas and was one of the founders, and later director of the Matanzas School of Fine Art. In 1962, Soriano went into exile, settling in Miami, Florida with his wife Milagros and his daughter Hortensia. He worked as a graphic designer and occasionally taught, first at the Catholic Welfare Bureau, and later at the Cuban Cultural Program of the University of Miami. He lived in Miami until he died at age 95.

The exhibition is one of two on view concurrently in the University Galleries. In the Court Gallery, Winifred McNeill repurposes found and commercial materials such as seashells, tiles, metal plates, and plumbing pipes as surfaces for delicate mark making and creates intimate vignettes on the fragility of the human condition in Winifred McNeill: The Weight of the World. 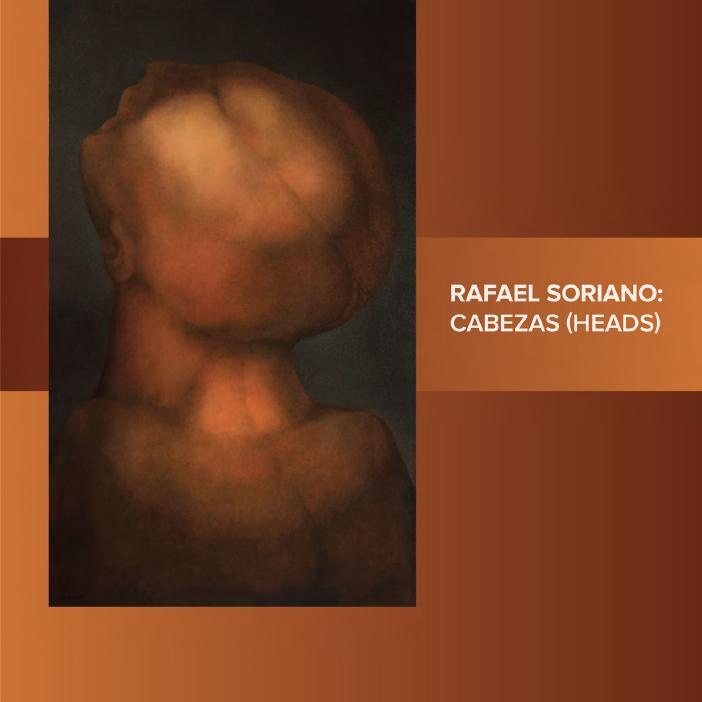 Video a recording of the lecture