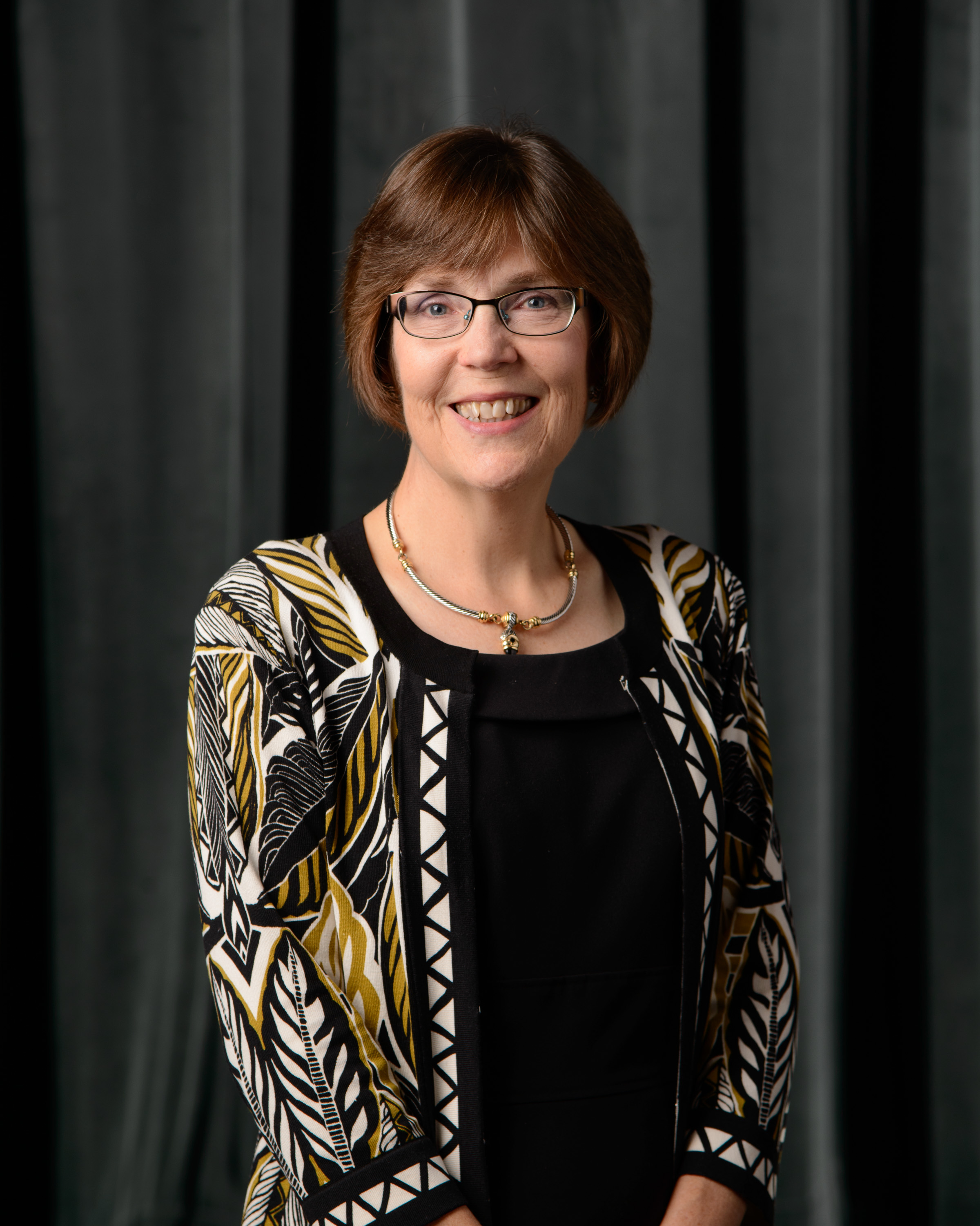 
Carol Frierson-Campbell, Ph.D., associate professor of music and coordinator of music education at William Paterson University, holds degrees from Tennessee Technological University, Ithaca College, and the Eastman School of Music. An active member of the William Paterson faculty, Dr. Frierson-Campbell's personal research interests include music education in traditionally under-served schools and communities, music education research pedagogy and methods, and instrumental music education. She has written articles on those topics for journals such as Music Education Research and Arts Education Policy Review. A complete list of her publications can be found here.

Dr. Frierson-Campbell teaches undergraduate and graduate courses in instrumental music education and research. She recently co-authored the textbook Inquiry in Music Education: Concepts and Methods for the Beginning Researcher with Hildegard Froehlich, and served as editor of the 2-volume Teaching Music in the Urban Classroom: A Guide to Survival, Success, and Reform. In addition to research, writing and teaching, Dr. Frierson-Campbell is executive director of the Music After School project, a double-mentoring program that trains music students from William Paterson University to provide after-school music education and chamber music enrichment for children from urban areas in northern New Jersey as well as a partnership with the Edward Said National Conservatory of Music (ESNCM) in the Occupied Palestinian Territories. (A short video describing the impact of the project on WPU students can be seen here. A video of the 2009 spring concert can be viewed here.) Grants in support of this project have come from the Muna and Basem Hishmeh Foundation, the National Endowment for the Arts, Tami Cotsakos, and the MGN Foundation. Chamber music enrichment has brought such leading chamber ensembles as the Catalyst Quartet (Sphinx Organization), the Kronos Quartet, and the Imani Winds to provide programming and mentoring to students from WPU and the city of Paterson. Collaborative activities with the ESNCM have included residencies at the conservatory by Dr. Frierson-Campbell and the WPU Jazz Quartet (2010) as well as WPU residencies featuring ESNCM faculty Heather Bursheh (2009) and two student residencies at WPU’s Summer Jazz Camp (2011 and 2012). An earlier project that supported professional development for music teachers from urban schools in the North Jersey region was supported (via the WPU College of Education) by a grant from the U.S. Department of Education.