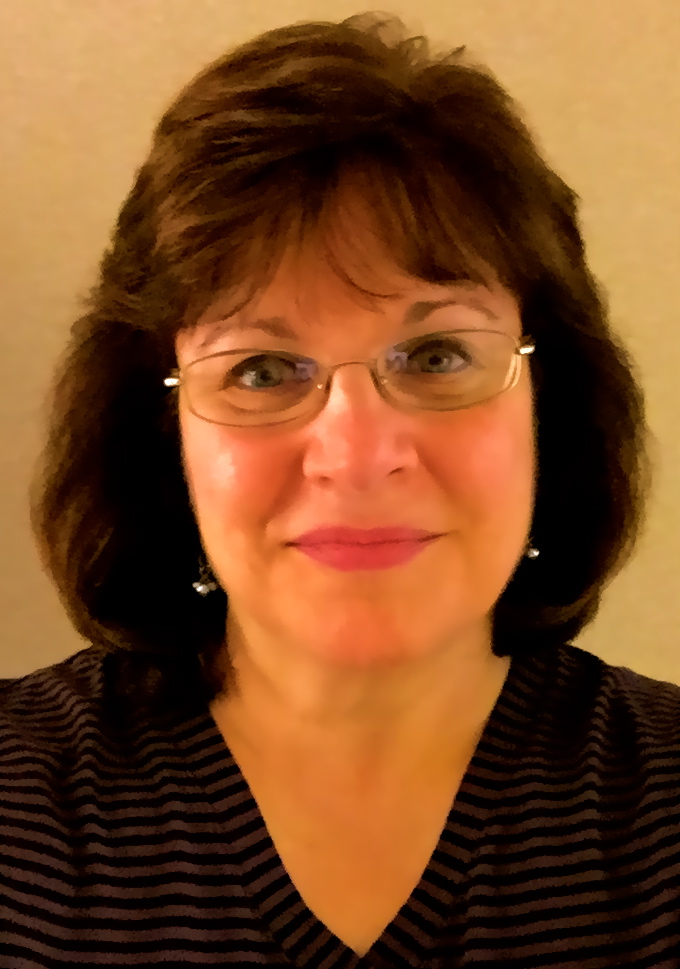 
Dr. Karen Demsey, MM Eastman School of Music, DMA Rutgers University, is Professor of Flute and Musicology and Coordinator of Woodwinds at William Paterson University of New Jersey. She has published articles on flute pedagogy, and presents workshops and masterclasses nationally and internationally. She is currently doing research in the US, UK, and Europe for an upcoming book on innovative teaching in performance pedagogy, and recently presented her research at the International Society for Music Education Conference in Thessaloniki, Greece, and at the College Music Society National Conference in the US.

Ms. Demsey has premiered numerous works nationally and internationally. She recently performed as a soloist throughout China, and as a member of the International Flute Orchestra on tours of Italy, Spain, Belgium, the Netherlands, Croatia, Slovenia, and Turkey. Her solo album, “Recollections of the Inland Sea,” internationally distributed on Capstone Records, features music for flute and marimba with Greg Giannascoli, including the premiere of a work commissioned for the duo.

She is Co-Director of the Artists International Award-winning chamber group, UpTown Flutes, and is featured on their four albums, including the just-released “Streaming Dreams” featuring works by two composers in the ensemble. UpTown Flutes’ Carnegie Hall debut was described in New York Concert Review as “organic... mesmerizing.... UpTown Flutes deserves major attention as they are top-notch and one of a kind.”