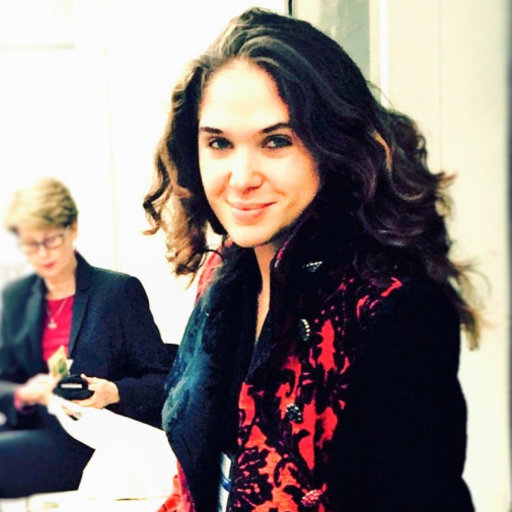 
Colleen Eren received her PhD in Sociology from the City University of New York's Graduate Center. She is the Criminology and Criminal Justice Program Director at William Paterson,and in the Fall she will be teaching the Senior Seminar in Criminal Justice as well as Criminology.

Dr. Eren's primary areas of research interest are white-collar crime, crime and media, and social movements around criminal justice issues. Her book, Bernie Madoff and the Crisis: The Public Trial of Capitalism, examined the way in which the high-profile Ponzi scheme became a vehicle through which the public could discuss the broader economic problems which led to the Financial Crisis of 2008. She has been featured in several documentaries about the Madoff case.

She is currently in contract with Stanford University Press to write a book titled Reform-Nation: the Movement to End Over-Incarceration. She also in contract with Routledge with co-author Dr. Robert Costello (SUNY) to write the book

Before entering academia, Dr. Eren was director of organizing at New Yorkers Against the Death Penalty, a non-profit which successfully kept capital punishment out of New York, and a steering committee member of Amnesty's Program to Abolish the Death Penalty.

The Impact of the Supreme Court on American Institutions: A Sociology of Law Primer. Routledge (expected publication 2022).

Colleen Eren. (2019). “The Final Fiction: Madoff Clawbacks Suits and their Implications for Capitalism in the 21st century,” in Silverman, ed. Confronting Capital in the 21st Century: Lessons from Marx’s Capital . Palgrave McMillan.

Colleen Eren, July 2017. “Is he a sociopath? Why the primary question we ask about Bernie Madoff is wrong.” Stanford University Press. Available: http://stanfordpress.typepad.com/blog/2017/07/is-he-a-sociopath.html