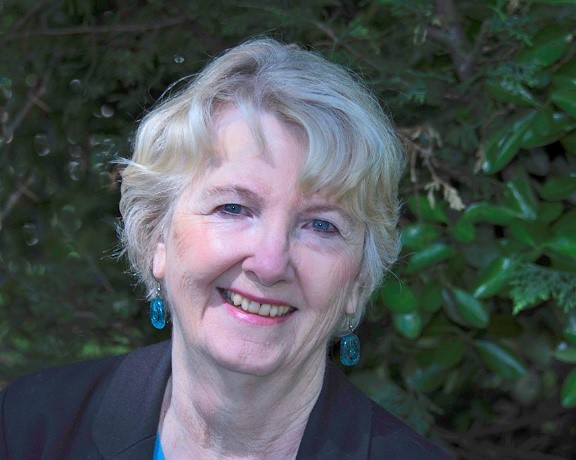 
Sheila D. Collins was a member of the Political Science Department from 1990 until 2011 where she served as Department Chair and Coordinator of the Graduate Program in Public Policy and International Affairs. Prof. Collins’ s early research focused primarily on American politics, poverty/welfare and employment policy, social movements and religion, but more recently she has turned her attention to environmental policy and politics. She is the author or editor of six books and numerous journal articles, book chapters, encyclopedia entries and policy monographs. Collins had a varied career before coming to William Paterson, having worked as a journalist for national religious agencies, director of a program that provided small grants and technical assistance to community organizations, coordinator of a network of scholars working on issues related to full employment, and a stint as National Rainbow Coordinator for the 1984 Jesse Jackson presidential campaign. She continues to maintain a full research and writing agenda in retirement, including several articles, and a co-edited book on the successes and failures of the Great Depression and New Deal for policy making today.  A biography of an important twentieth century social activist entitled Ubuntu: George M. Houser and the Struggle for Peace and Freedom on Two Continents is currently under consideration at an academic press.

She is a member of the Global Ecological Integrity Group, an international network of scholars working on issues related to the environmental crisis http://www.geig.org. and co-chairs the Columbia University Seminar on Full Employment, Social Welfare and Equity.  She is married to the Reverend John Collins.  The couple have two daughters and five grandchildren.