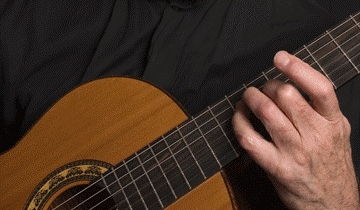 William Paterson University offers a high level, intensive environment for undergraduate guitar students with concentration in four areas. In each area, students receive instruction from virtuoso performers and are provided with solo and ensemble performing opportunities.

1) Guitar Performance: This program is aimed at developing the highest level of ability in the aspiring guitar performer.

2) Music Education: This is a program preparing for the teacher certification that features work in all the areas of primary and secondary school music teaching.

3) Music Management: The emphasis of this program is on the business of music including the recording industry, publicity, artist management and copyright law. 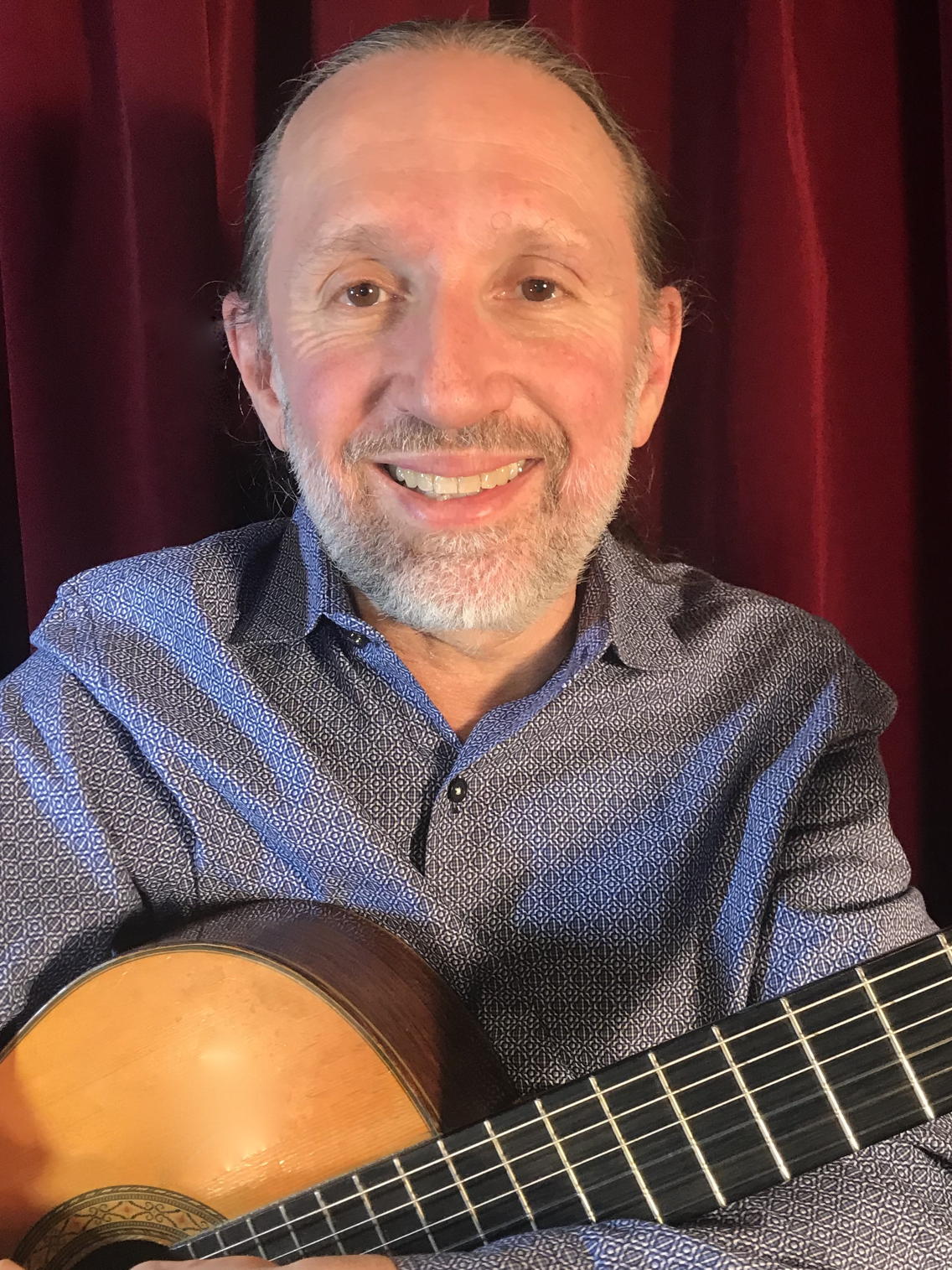 Seth Himmelhoch is a classical guitarist and teacher based in Teaneck, New Jersey. Mr. Himmelhoch has made solo appearances at such venues as the 92nd St. Y, Alice Tully Hall, Wagner College in Staten Island, and St. Paul's Chapel in NYC.  He is a member of the flute and guitar duo, Duo Cavatina, which was awarded a debut recital at Weill Recital Hall at Carnegie as winners of the Artists International Auditions.  They have since been featured guests on live radio interview shows on WNYC (New York Public Radio) and WNTI (North Jersey Public Radio) and their Pittsburgh (PA) benefit recital was recorded and broadcast on WQED.

Mr. Himmelhoch has recently released the solo CD Seth Himmelhoch Guitar Recital and he appears on the Duo Cavatina CD Songs and Dances of the Americas.

Mr. Himmelhoch is director of classical guitar studies at William Paterson University in Wayne, NJ and he is the founder and director of the Suzuki guitar program at the JCC/Thurnauer School of Music in Tenafly, NJ.