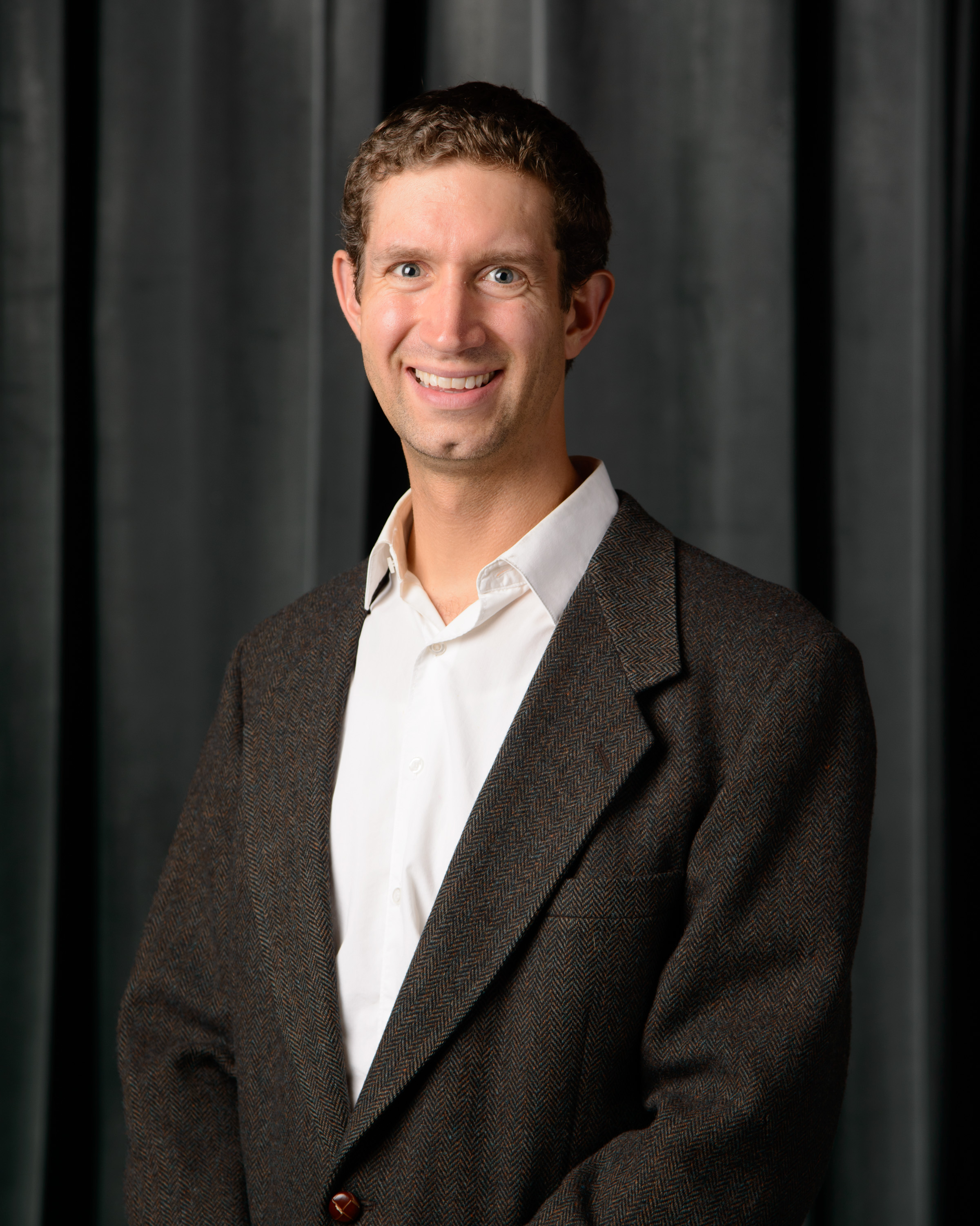 Payton MacDonald is a musician, filmmaker, and ultra-endurance cyclist. He explores the frontiers of art in a variety of settings, from Carnegie Hall to remote wilderness locations. He spent his early years drumming along with jazz records, while exploring the Rocky Mountains near his home in Idaho by foot, bicycle, and skis. Eventually he was shaped into a percussionist who plays marimbas, snare drums, bicycles, plants, pots and pans, and anything else that might produce an interesting tone. Along the way Payton discovered Indian classical music, and after 20 years of studying that ancient music he now sings it in concert halls, yoga centers, and ashrams. He looks for ways to connect his diverse interests, and filmmaking has been particularly effective for that. His first film Sonic Divide shows Payton pedaling his mountain bike 2,500 miles along the Continental Divide, while performing 30 new pieces of music. His second film documents the rise of the New Jersey Percussion Ensemble. He’s now working on a third film.