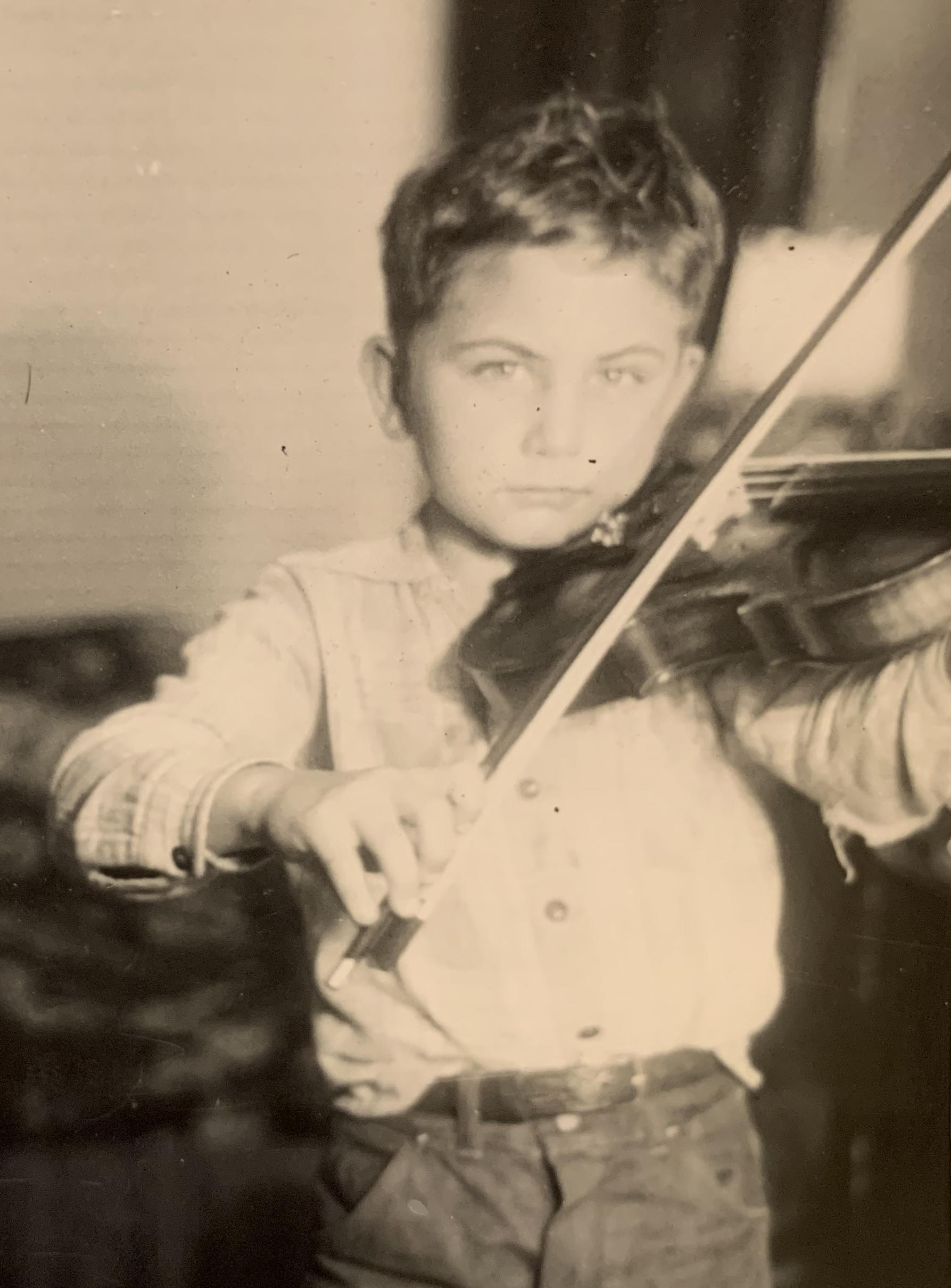 *Stephen Marcone, Area Coordinator
Program Director. B.A.; M.M.Ed.; Ed.D. Syracuse University.  Formerly an artist on Epic Records. He has written articles for such publications as: Music Educators Journal, The Instrumentalist, NAJE Journal, and Musician Magazine. Marcone has lectured at the Hartt School of Music, NYU, College of the Finger Lakes, Central Connecticut State U.,MENC National and Regional Conferences, College Music Society Annual Meetings, National Association of Schools of Music Annual Meetings, New Jersey Music Educators Association, NJ Artist-Teacher Institute, and the Music and Entertainment Industry Educators Association. He is the author of Managing Your Band, in its 5th edition, distributed by Hal Leonard and is a frequent lecturer for the NJ Council on the Humanities. Each summer Marcone conducts the University's Summer Jazz Ensemble. In 1984, he came to the William Paterson University of New Jersey where he was Chairperson of the Music Department for 15 years, and for two years was Interim Dean of The College of the Arts and Communication. 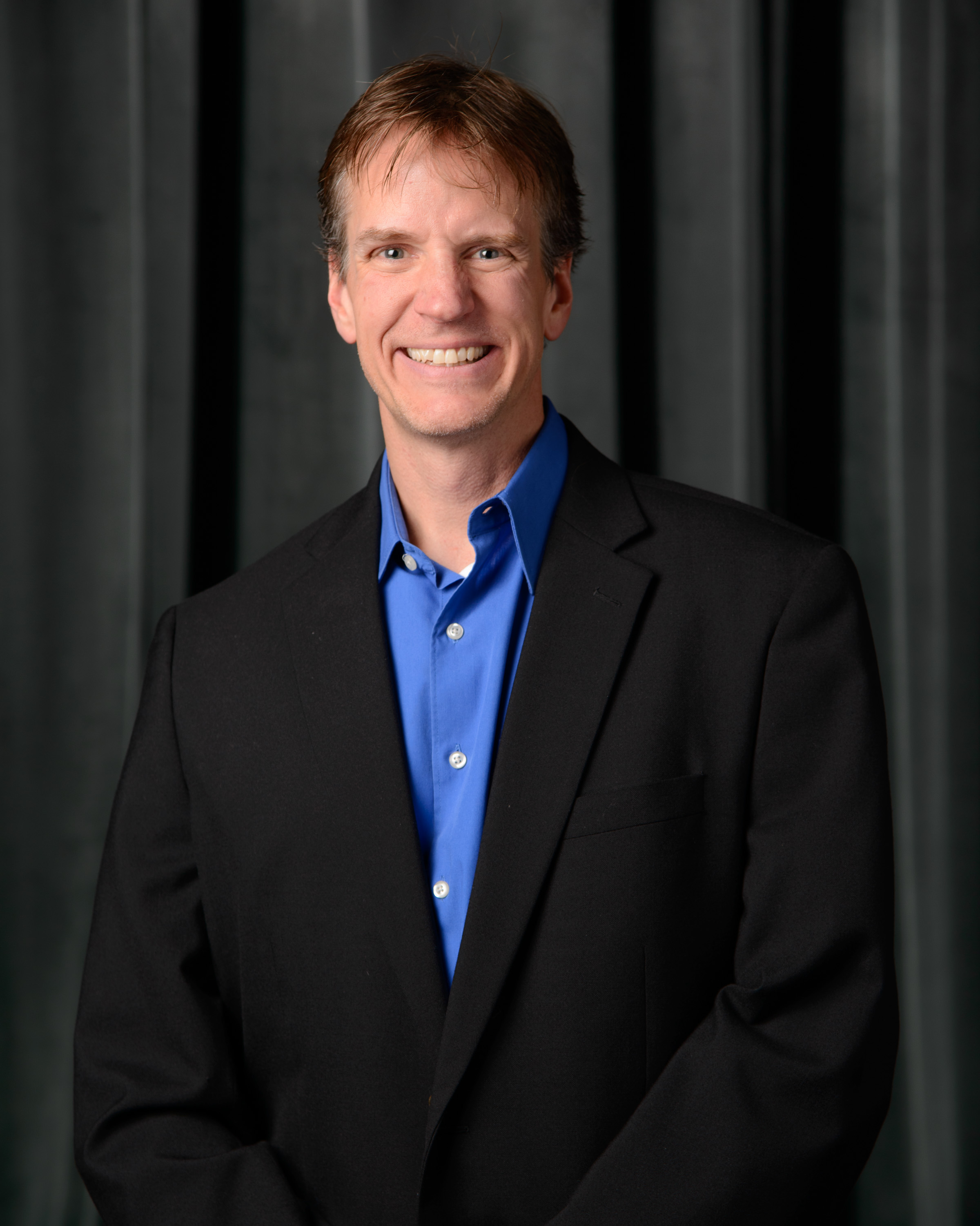 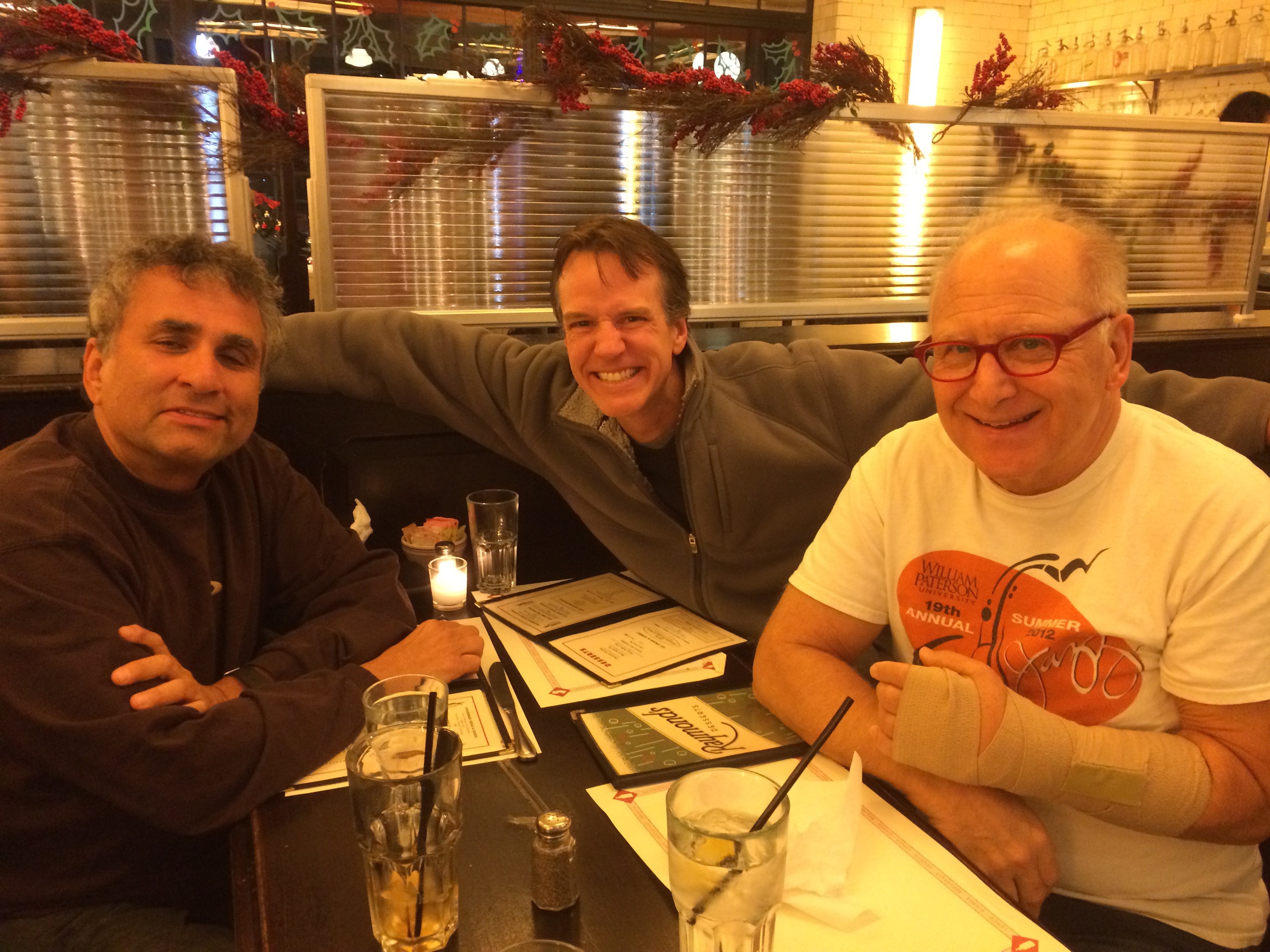 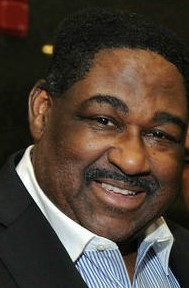 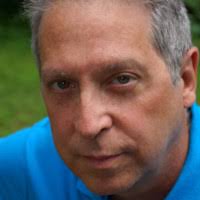 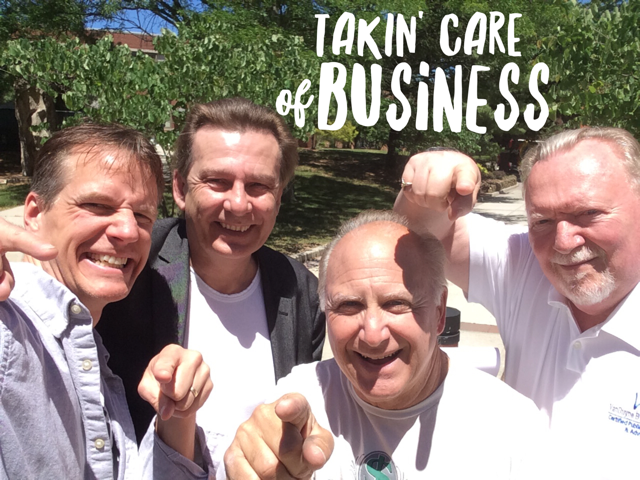