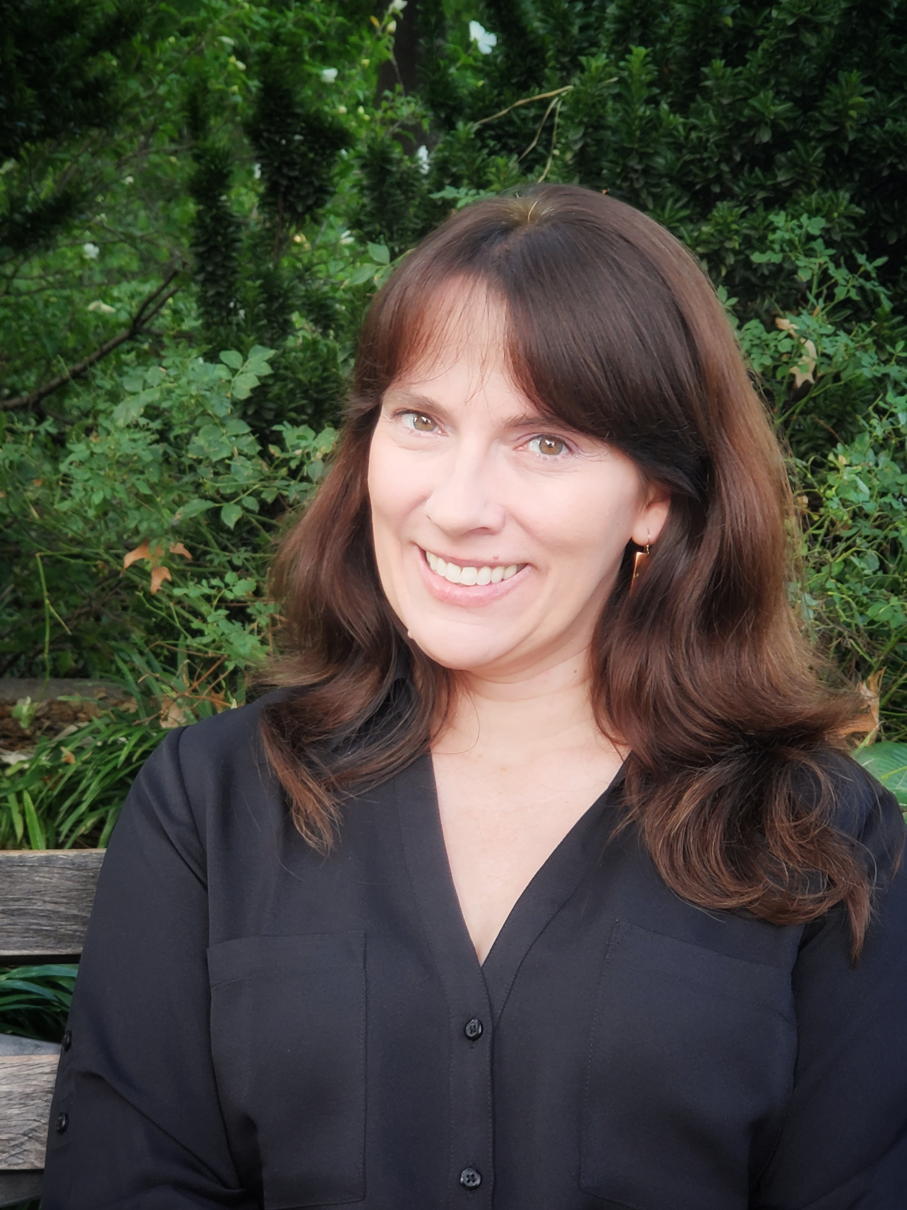 Tonia Passwater is a musicologist and clarinetist who teaches music history, musicology, and fundamentals courses at William Paterson University. Before coming to William Paterson, she taught music history, musicology, and theory courses at Hamilton College, Brooklyn College, and Lehman College. She recently defended her dissertation on the reception of music by American women modernist composers at the Graduate Center of the City University of New York. She also holds a certificate in American Studies from the Graduate Center, an M.M. in Clarinet Performance from Brooklyn College, and a B.M. in Clarinet Performance from Jacksonville University. Her research interests include American women composers of the 19th and 20th centuries, American popular music, musical modernism, reception history, the intersections of gender and social class in American musics and identities, and portrayals of music and musicians in literary works. Prof. Passwater has presented her research at a variety of regional and national conferences. In her teaching, she is dedicated to the creation of a culturally-responsive curriculum that welcomes underrepresented composers into the traditional canon of Western music. As a musicologist and performer, she recognizes the importance of integrating music history and theory with performance studies and hopes to instill her students with an understanding of the ways in which history, theory, and performance work together to create more well-rounded musicians and listeners. Professional Interests: Women composers; reception history; musical modernism; American popular music; music and literature; music and the Enlightenment; intersections of gender, social class, and musical identities; chamber music.

Peter Coll
Peter Coll, an ethnomusicologist, has taught Music Appreciation and World Music courses at William Paterson since 1999. In addition to teaching, he is Director of Music at a suburban church in Bergen County. He holds degrees in music from Rutgers University (A.B.), Hunter College-CUNY (M.A.) and conducts research in various ethnomusicological subject areas, specializing in religious and ritual music and music of the Baltic region. He is a member of the Society for Ethnomusicology and the National Association of Pastoral Musicians.