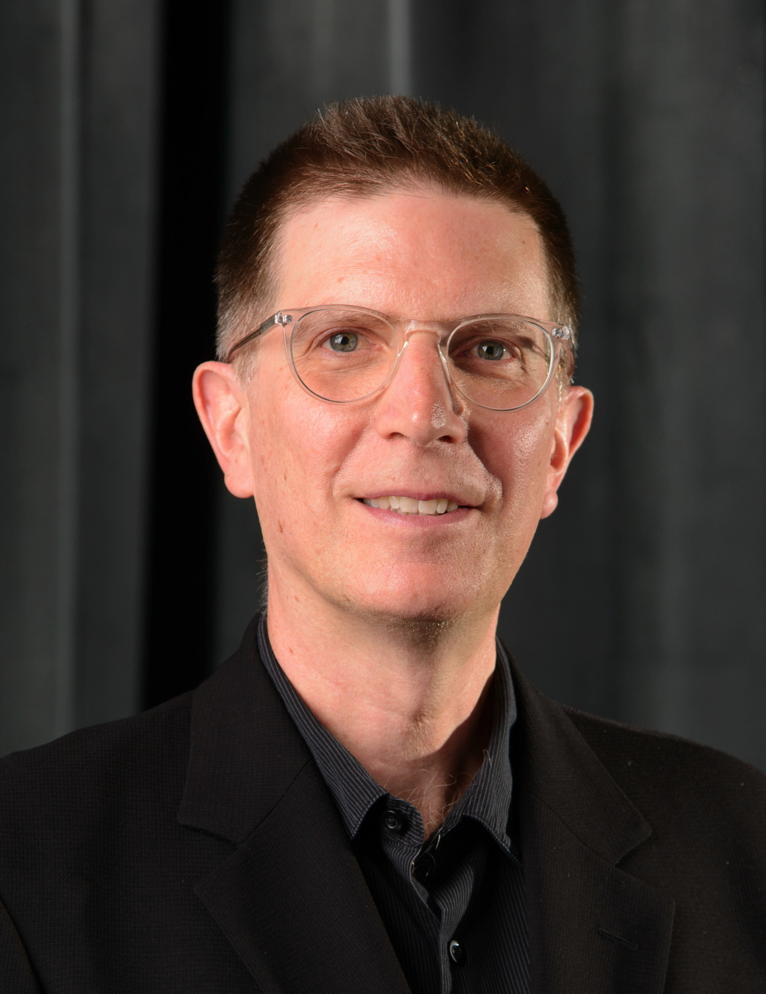 *John Link, Area Coordinator
John Link has composed for diverse media including orchestra, chamber and jazz ensembles, rock bands, and electroacoustic instruments. He has received commissions from guitarist Daniel Lippel, cellist Caroline Stinson, the Athabasca String Trio, the New Jersey Arts Collective (the 2006 Ionisation Commission for pianist Anthony de Mare), Flexible Music, clarinetist Marianne Gythfeldt, the Lincoln Friends of Chamber Music (for the Ames Piano Quartet), The High Mountain Symphony, and the Composers Guild of New Jersey. He was an invited guest composer at the 29th Annual New Music Festival at Bowling Green State University in 2008, and has received awards from the Centre Acanthes, ASCAP, and Meet the Composer. Dr. Link is a founding member of the composers group Friends & Enemies of New Music, which presents an annual series of new music concerts in New York City. His music is recorded on the New Focus Recordings, Bridge Records, and 60x60 labels. Link is also the author of Elliott Carter: A Guide to Research (Garland, 2000), co-editor with Nicholas Hopkins of Elliott Carter's Harmony Book (Carl Fischer, 2002), co-editor with Marguerite Boland of Elliott Carter Studies (Cambridge University Press, 2012), and is currently working on a book about Carter’s late music. www.johnlinkmusic.com. 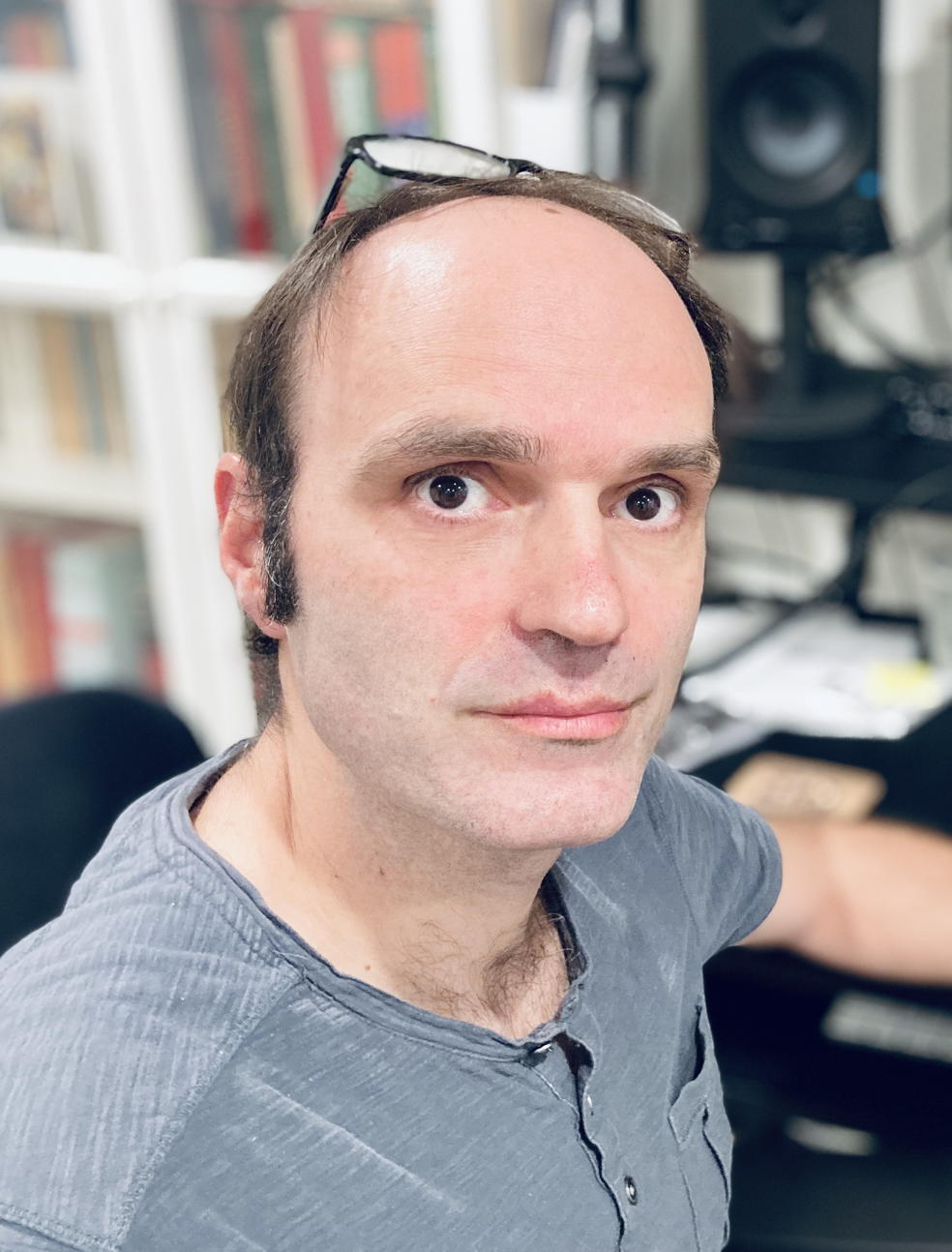 André Brégégère
André Brégégère received a BA in Jazz Composition from the Berklee College of Music, an MA in Composition from Queens College, and a PhD in Composition from the City University of New York Graduate Center. His recent and ongoing scholarly work includes “L’Apothéose de Rameau: A Study of Henri Pousseur’s ‘Network Technique’” (SMT St-Louis, 2015), and “The Serial Concept in Pousseur’s Votre Faust” (Oxford Handbook of Faustian Music, OUP, forthcoming). In recent years, his music has been performed in major venues including Carnegie/Weill Hall and Symphony Space; by leading ensembles including Cygnus, Second Instrumental Unit, MIVOS Quartet, Cadillac Moon Ensemble, Transit, and VocalEssence; broadcast on WQXR, WNYC, and WPRB; and released on the label New Dynamic Records. As a founding member and co-director of Dr. Faustus (www.drfaustus.org), he is an active advocate for new music, overseeing the commission and performance of more than twenty works by emerging composers since 2008. – www.abregegere.com 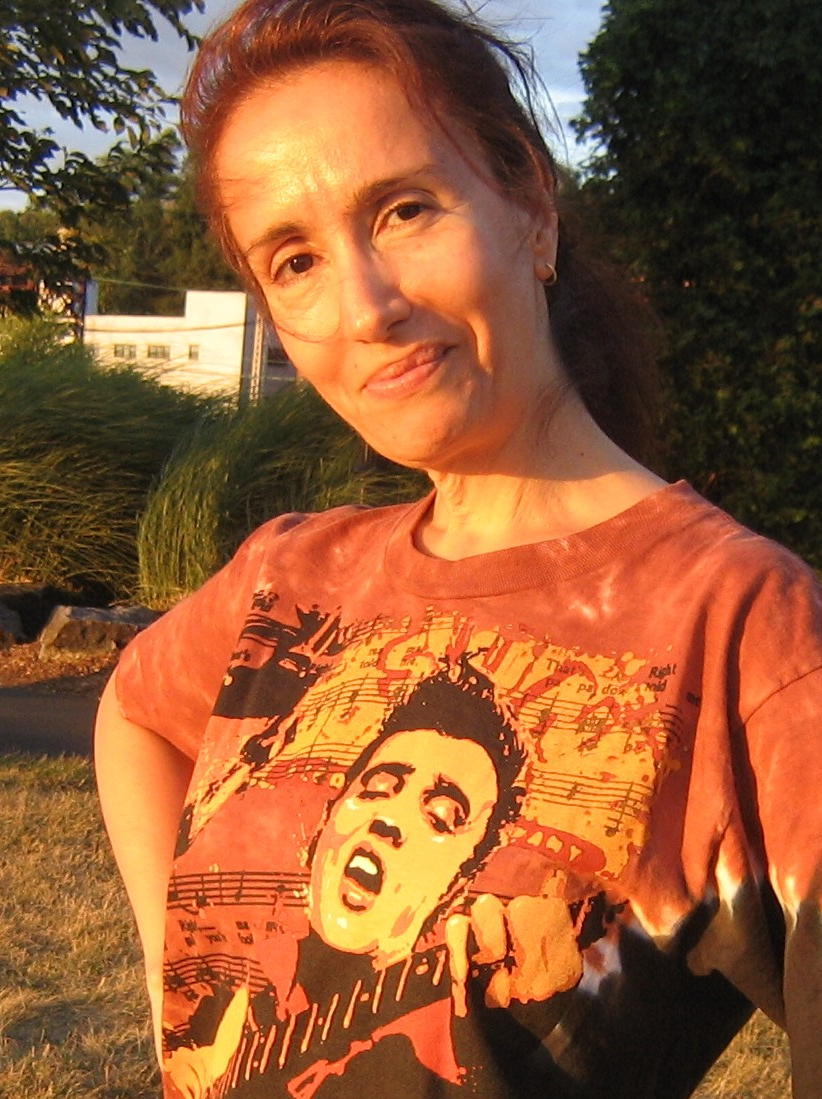 Patricia Giannattasio
Patricia Giannattasio is a professor of music composition and theory. She has composed orchestral, chamber, and vocal music that has been performed throughout the United States, Europe, and South America. Her works have been commissioned by Dance Theatre of Harlem, Da Capo Chamber Players, JACK Quartet, Second Instrumental Unit, among others. She is the recipient of a Theodor Presser Foundation Fellowship and the Karl Rathaus Scholarship. She has taught at Queens College, Bergen Community College, and Conservatorio Nacional in Buenos Aires. She holds a BA (magna cum laude), an MA in Composition from Queens College, and an MPhil from the Graduate Center at the City University of New York. Her Ph.D and further scholarly research explore musical narrative in music of the 20th century, seeking to lay a foundation for narrative analyses of twelve-tone music. 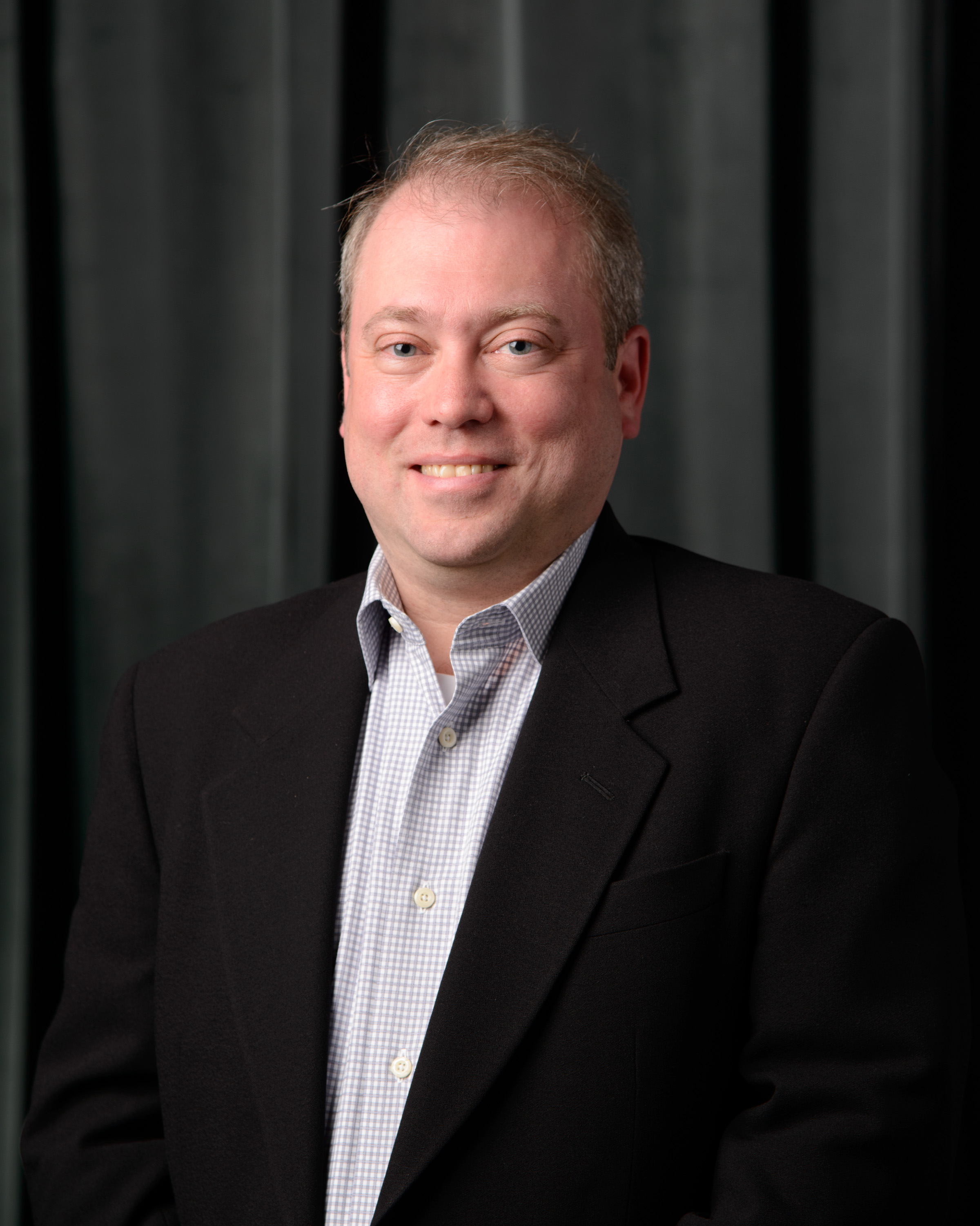 *David Weisberg
David J. Weisberg is a Professor of Music at William Paterson University. He completed his Ph.D. at Rutgers University in 2001, where he studied composition with Charles Wuorinen and jazz piano with Kenny Barron. He also performs as a freelance pianist in the New York-Metropolitan Area with groups such as the New Jersey Percussion Ensemble and the New Jersey Pops. He has presented papers and has had his compositions performed both in the U.S. and abroad. As a freelance composer, he has worked on music for short films and advertisements. He recently authored a chapter, “Methods and Strategies in Using Digital Literacy in Media and the Arts”, in Handbook of Research on Media Literacy in a Digital Age. He currently serves on the executive board of the Music Theory Society of the Mid-Atlantic.