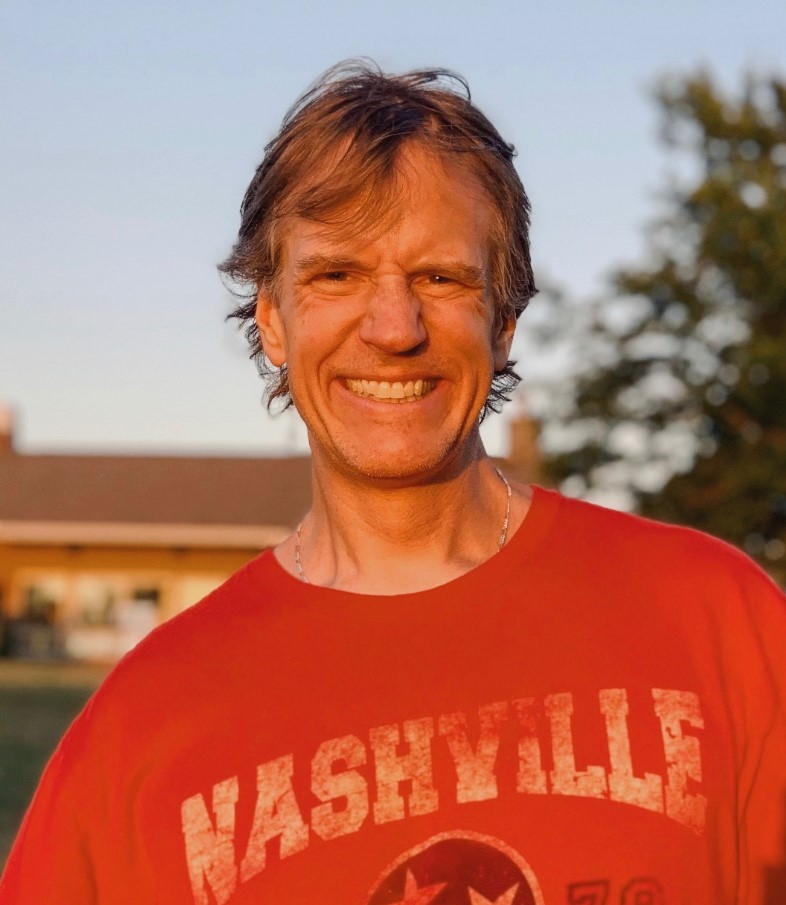 *
David Philp
Professor David Kirk Philp, coordinator of the Music & Entertainment Industries and Popular Music Studies programs at William Paterson University, runs Dadager Entertainment, managing independent artists Gina Royale and social media influencer/composer TimaLikesMusic. In addition, Philp is the co-host of the Music Biz 101 & More radio show/podcast with Dr. Stephen Marcone. The Professor has worked for the Universal Music Group, PolyGram Video, and Greater Media Broadcasting. The man has a BM from the aforementioned William Paterson University and an MBA from Pace University. He is married to one wife and the father of two girls, all of whom are left handed. 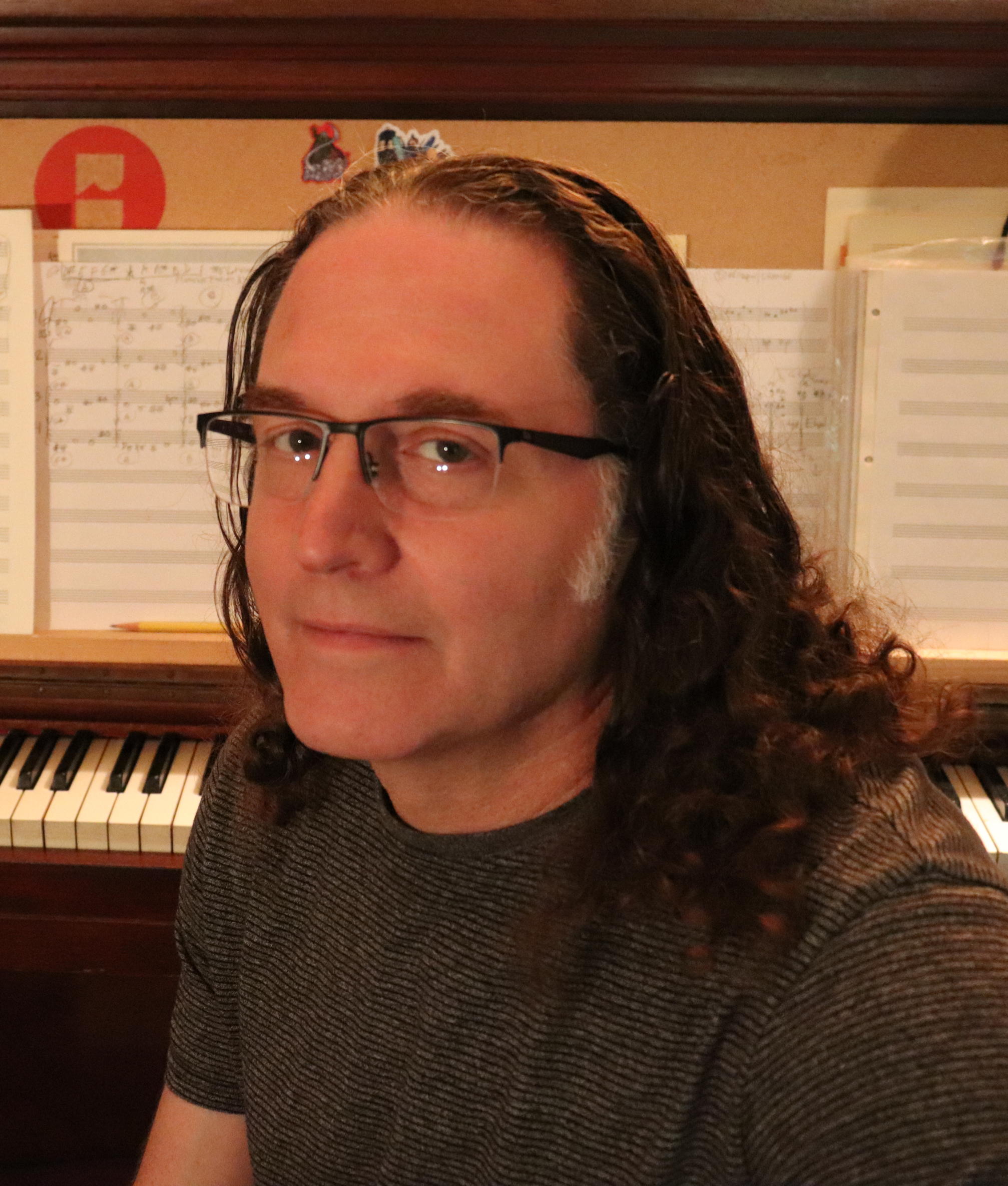 Gregg Bendian is a percussionist/composer/producer/educator/podcaster from Teaneck, New Jersey. During his wide-ranging career he has toured internationally and recorded with Cecil Taylor, Pat Metheny, Ornette Coleman, Todd Rundgren, Jan Hammer, The Mahavishnu Project, Keneally-Bendian-Lunn, John Zorn, The Musical Box, Derek Bailey, Nels Cline, and Zoot Horn Rollo among many others.

An accomplished percussionist and a composer of over 200 works, Gregg has created a body of innovative instrumental music for jazz, rock, percussion (solo and ensemble) and mixed chamber groups, which include his Interzone and Trio Pianissimo bands. His library music is used extensively in CBS-TV's "48 Hours" and "48 Hours Mystery." Gregg's music is published by Iamuziks (ASCAP).
Begun in August of 2020, "The ProgCast with Gregg Bendian" explores in-depth the creative process and musical history of a diverse assortment of cutting edge artists. The ProgCast is available on YouTube and all podcast platforms.
www.bendianmusic.com • The ProgCast with Gregg Bendian