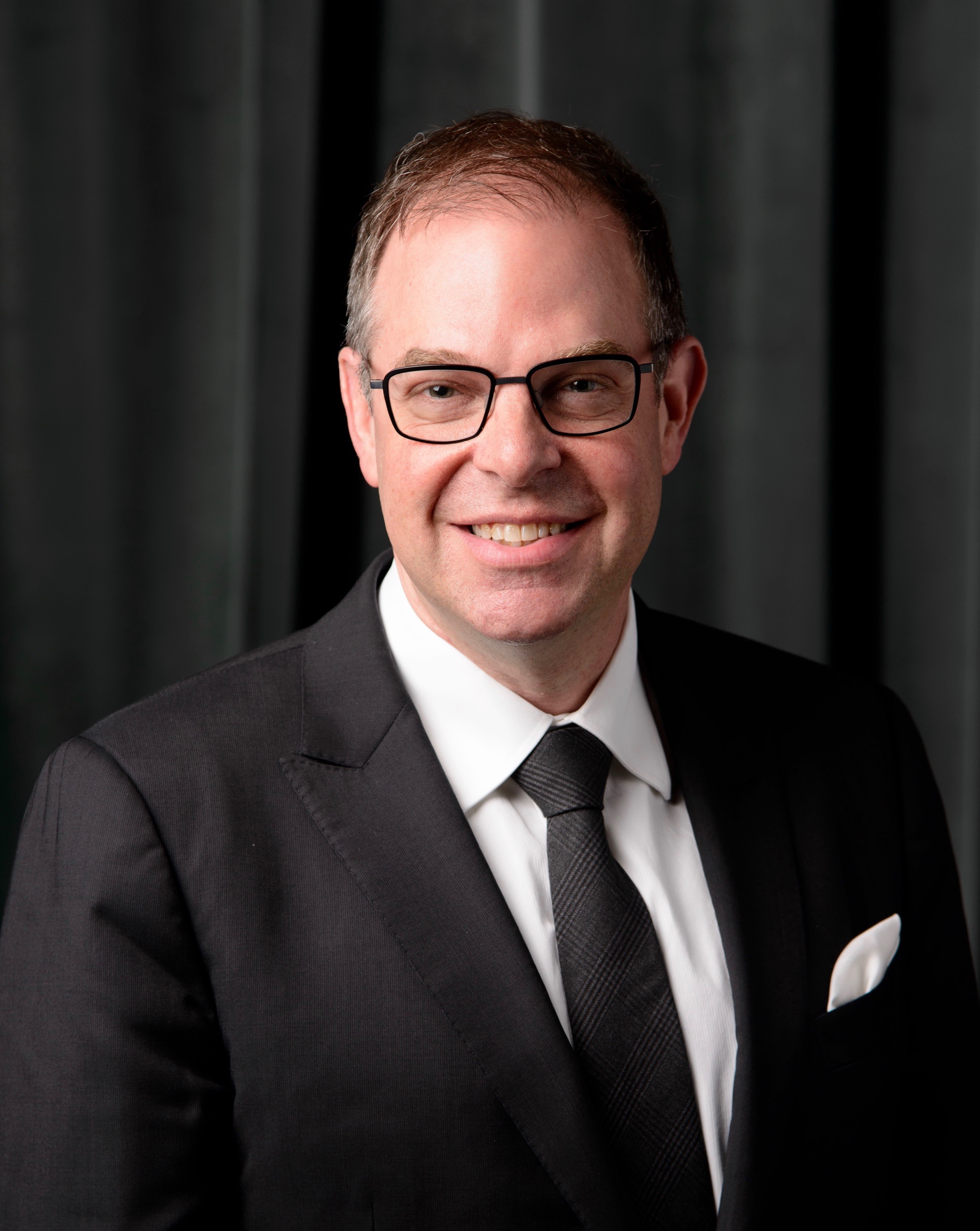 Bill Charlap, who was named Director of Jazz Studies beginning in September 2015, is considered one of the world’s premiere jazz pianists. He has performed with many leading artists, ranging from Phil Woods and Tony Bennett to Gerry Mulligan and Wynton Marsalis. He is known for his interpretations of American popular songs and has recorded albums featuring the music of Hoagy Carmichael, Leonard Bernstein and George Gershwin. His 2015 all-Jerome Kern CD with Tony Bennett was nominated for a Grammy Award.

In 1997, Charlap formed the Bill Charlap Trio with bassist Peter Washington and drummer Kenny Washington, which is now recognized as one of the leading groups in jazz. He has received two Grammy Award nominations: for Somewhere: The Songs of Leonard Bernstein and The Bill Charlap Trio: Live at the Village Vanguard. A Blue Note Records recording artist since 2000, Charlap was pianist and musical director for The Blue Note 7, an all-star jazz septet celebrating the legacy of Blue Note Records on its 70th anniversary. The septet performed a 50-city tour and released the CD, Mosaic: A Celebration of Blue Note Records. Charlap also serves as the artistic director of New York City’s Jazz in July Festival at the 92nd Street Y and has produced several concerts for Jazz at Lincoln Center.