Shea Center for the Performing Arts
Thursdays at 12:30 P.M. 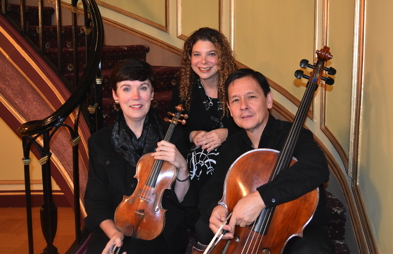 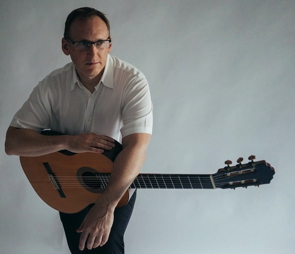 Guitarist Daniel Lippel, called an “exciting soloist” (New York Times), and a "modern guitar polymath" (Guitar Review) enjoys a diverse career that ranges through solo and chamber music performances, innovative commissioning and recording projects, and engagements in diverse stylistic contexts. Highlights of his recent solo performances include the Sinus Ton Festival in Germany, University of Texas at San Antonio, and the Tangents Guitar Series in San Francisco. He has performed as a guest with many ensembles, and has been the guitarist for the International Contemporary Ensemble (ICE) since 2005 and Flexible Music since 2003. Lippel is the co-founder and director of New Focus Recordings, and has also recorded for Bridge, Kairos, Albany, and Tzadik. He received his DMA from the Manhattan School of Music, under the guidance of David Starobin. 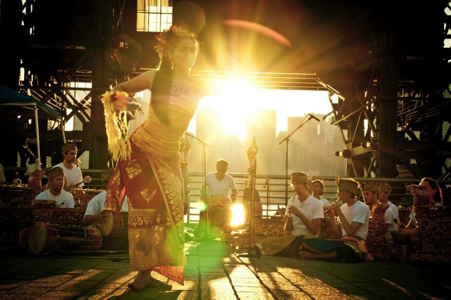 Gamelan Yowana Sari is a New York City based group that focuses on performing a mixture of traditional and contemporary Balinese music. Gamelan is an Indonesian orchestra that involves dance and intricate drumming patterns. Yowana Sari was founded in 2011 by Michael Lipsey after Queens College obtained gamelan instruments directly from Bali. GYS works with composers and performers from Bali as well as New York to perform Gamelan at the highest level. Gamelan Yowana Sari has collaborated with such composers as Dewa Alit, Vivian Fung, and Alida Torres. Yowana Sari has performed in venues throughout NYC and Brooklyn such as FatCat, The Flea Theatre, and Pioneer Works. They also participate in world-music awareness programs such as CASA at elementary schools in Queens. 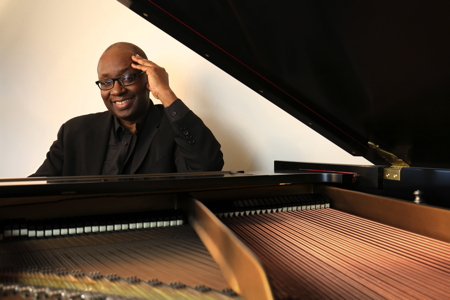 February 25 – MIXED RACE MIXTAPE – A hip-hop play with music about race and identity. 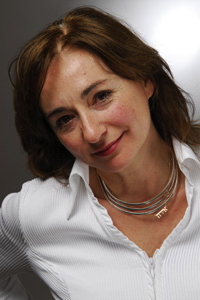 Internationally acclaimed Russian pianist Irina-Kataeva-Emar will present a varied program of modern Russian piano music from the beginning of the 20th century. Irina graduated from the Moscow Conservatoire with distinction in piano. She will be moderating a piano master class immediately following the concert at 2:00 PM in Shea Auditorium. Miss Kataeva-Emar is presently professor of piano and accompanying classes at the École Nationale de la Musique et de la Dance (Paris-Evry, Essone).