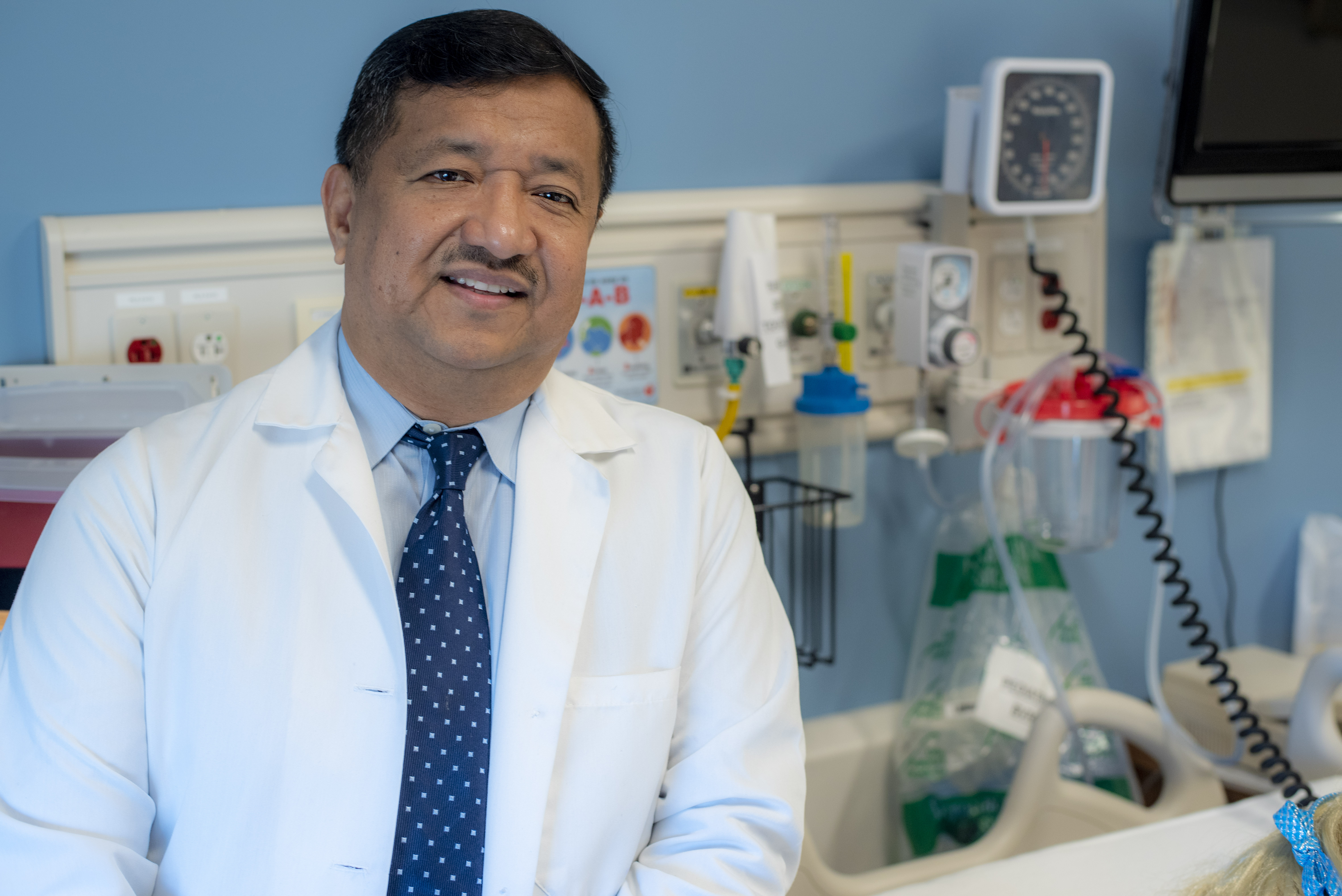 William Paterson University Nursing Professor and Department Chair Leo-Felix Jurado has been recognized with a joint award from the Philippine Consulate General of New York and the Hiraya Foundation for Filipino-American Heritage Preservation, the Gawad Alab Ng Lahi (Flame of the Race), recognizing the exceptional contributions of Filipino-Americans.

“Dr. Leo-Felix Jurado’s consistent advocacy for Filipino nurses in the US created a huge and sustained impact on thousands of nurses and their families,” the groups announced on the award website, citing his accomplishments in academia and nursing practice, as well as his community service, leadership and mentorship.

As past president of the Philippine Nurses Association of America, Jurado created and spearheaded a fundraising effort to rebuild the Gawad Kalinga Village in the Philippines, when many of its residents were left homeless. Once devastated by natural disaster, through Jurado’s efforts, the village now has 50 homes for the impoverished. He also established the Journal of Nursing Practice and Reviews of Research, an international peer-reviewed publication; implemented an emergency preparedness fund to support countrymen facing serious calamities, and continued the Balik Turo (Giving Back) educational program, wherein Filipino nurses who are experts/mentors return to the Philippines to share evidence-based practice with other nurses.

Additionally, Jurado, as past president of the New Jersey Board of Nursing, oversaw the approval of new nursing programs in the state and lobbied for procedural changes in the state’s nurse licensure protocol to make licensure more equitable and accessible to foreign-educated nurses. He advocated for the same in Michigan and Virginia.

“When I got to teaching, I saw how much difference I was making with my students, so I thought that was my higher calling: my purpose is to change lives by molding future nurses to become the best nurses they could be,” says Jurado, who began teaching nursing full time after a career as a nurse manager in an area hospital. He came to William Paterson University from County College Morris in 2011 as an adjunct, and in 2012 full time.

“I would like to be remembered as that young man, coming to America, being ambitious, and having the courage, always motivated and driven to do something good for my fellowmen,” Jurado says in a video introducing him on the award website. “Do not underestimate what you can do an as an individual. Dream big and continue giving your best in life to everything that you do and the best will come back to you.”