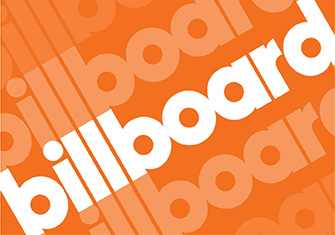 For the third consecutive year and fourth time overall, Billboard magazine has placed William Paterson University on its list of “top music business schools” in the nation—recognizing the University’s undergraduate program in music and entertainment industries.

In Billboard’s 2020 spotlight on colleges and universities educating the next generation of music business leaders, William Paterson’s program was noted for its coursework in licensing, touring, intellectual property rights and media use, among others; its music management seminar hosted by SiriusXM Vice President of Talent and Industry Affairs Steve Leeds; abundant internship placements in nearby New York City; and notable professors such as Aaron Van Duyne—the business manager for music stars KISS, Dave Matthews, 3 Doors Down, and more.

“We’re excited that Billboard has recognized our program for a fourth time. Credit goes to the quality and creativity of our students and faculty,” says Stephen Marcone, who has been coordinator of the University’s music and entertainment industries program since 1984. “We’re already working hard for next year.”

For those students looking for an advanced education in the industry, William Paterson University also offers an MBA degree with a concentration in music and entertainment management.