Soul of the Han: An Exhibition of Han Carved Stone Rubbings from Tengzhou, China 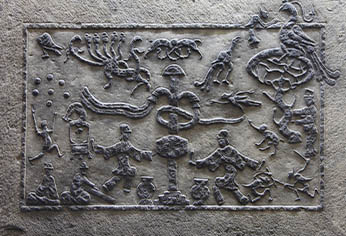 Throughout 206 BC to 220 AD, the Han Dynasty produced remarkable Han Carved Stones adorned with gorgeous reliefs. From underground tombs (also known as hypogea) to the entrances of cemetery temples, these stones served as the building blocks showcasing the life of the Han people. The art depicted on the stones not only represents the peak of ancient Chinese art of the pre-Han period, but also casts a profound influence on Chinese art after the Han Dynasty, marking a crucial point in its history. The rubbings from these stones give us an opportunity to study the economy, culture, art, and many other domains during the Han Dynasty, providing a glimpse of what society was like long ago. In order to better understand the art of the 55 stone rubbings from the Tengzhou Museum of Han Carved Stones’ collection, we are pleased to invite experts from museums across China to help us share the treasures of Eastern art.

Soul of the Han: An Exhibition of Han Carved Stone Rubbings from Tengzhou, China 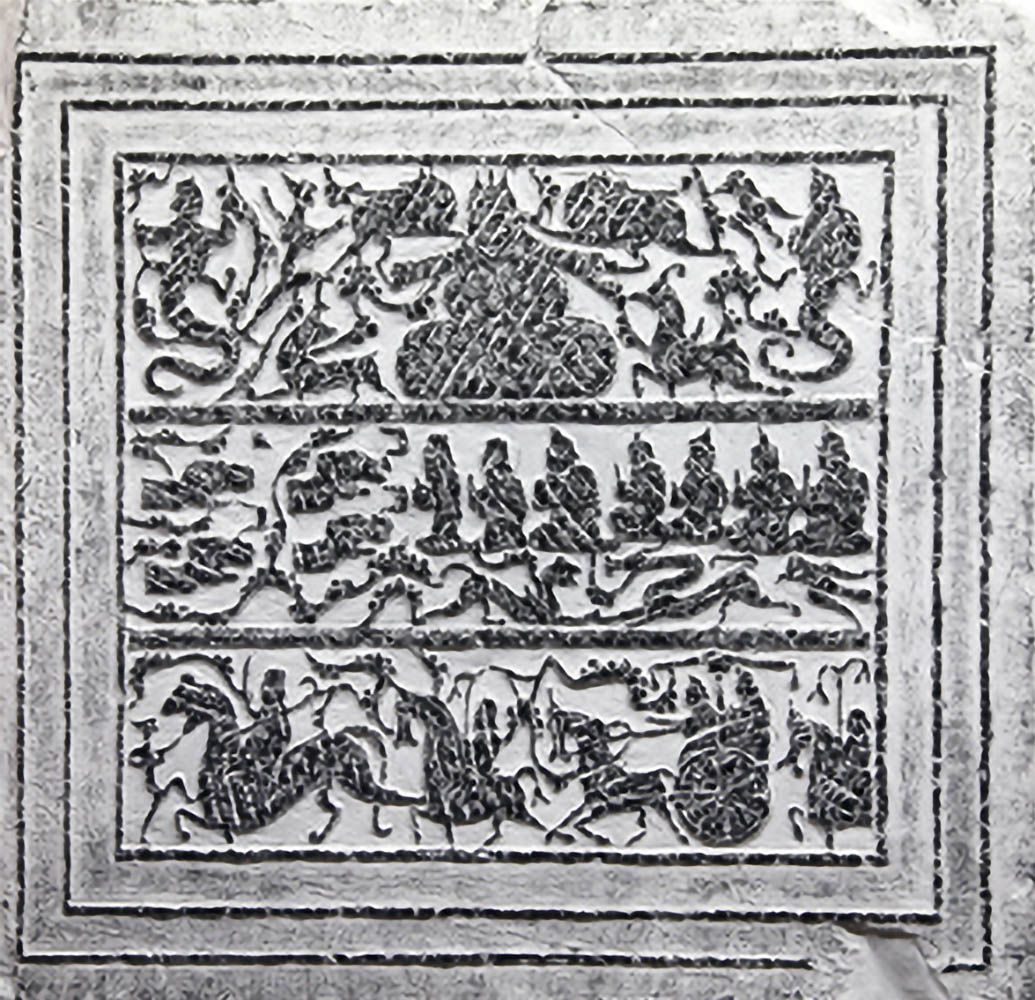