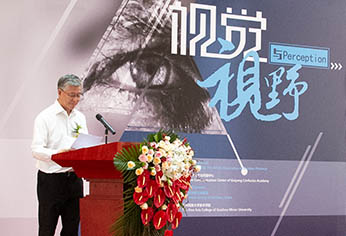 Planning Committee for the Symposium and Exhibition

Directors of the Executive Committee

Members of the Executive Comittee

The theme of "Perception and Vision: An Exhibition of Chinese-American Art Faculty" is to examine the survival, tolerance, absorption, and development of art in the new era and in the multiethnic and multicultural atmosphere and environment from the perspective of Chinese art professors in the United States, a special group of artists. Experts and scholars from more than 50 colleges and universities in China and abroad have held academic exchanges, group discussions, art demonstrations, conference speeches, creative collecting and art exhibitions in Guizhou. This exhibition is the first time for Chinese art professors in the United States as an overseas art group to appear in China. From New York, New Jersey, California, Hawaii, Oregon, Wisconsin, Ohio, Texas, Virginia, and Georgia, the college professors are active in Sino-American art worlds. While they teach American students and its public about Chinese traditional culture, they also introduce Western modern art to China and in the process become the catalyst of East/West modern artistic revitalization. On August 6, when the exhibition is held in Guiyang, more than 40 Chinese-American art professors (artists) who are active in the higher art education at American universities, will come to Guiyang and Guizhou Minzu University with their artworks, they will open a door to Sino-American art exchange, and thus promote communication between East and West and deepen and promote cultural understanding and interaction. 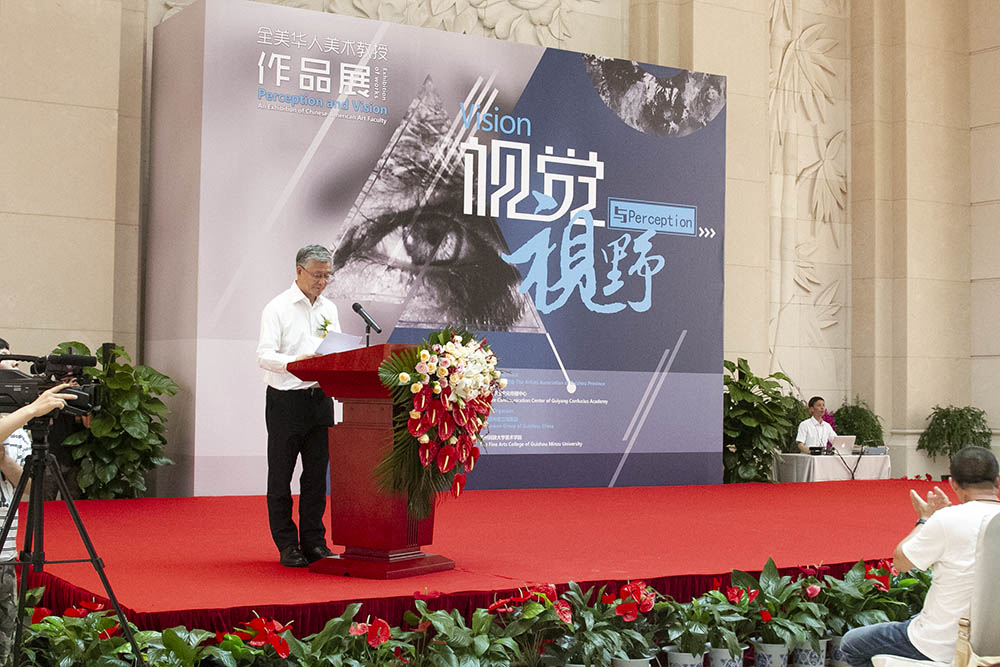 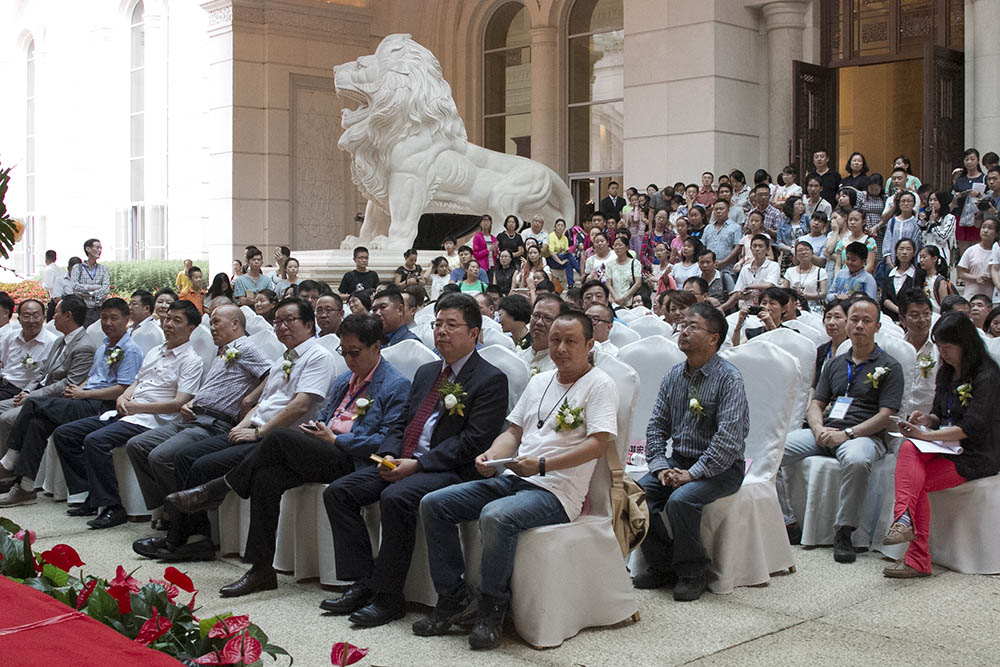 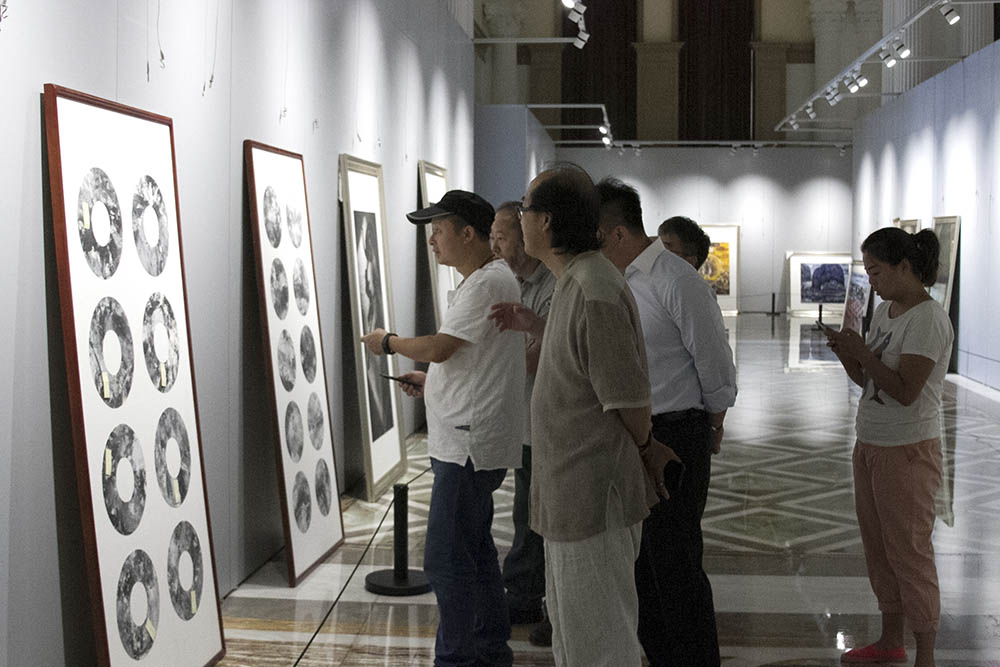 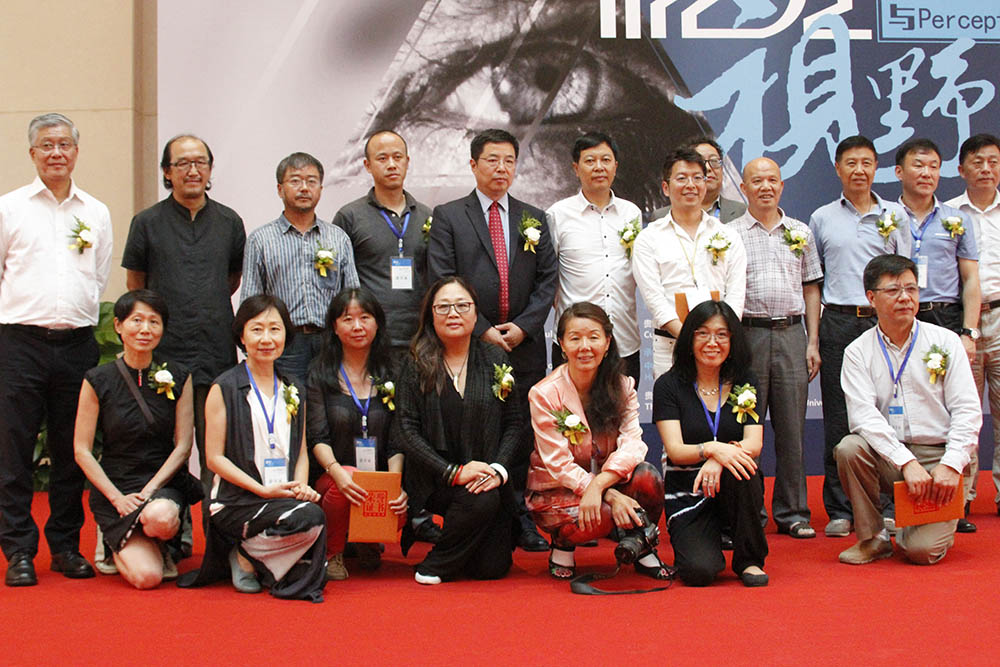